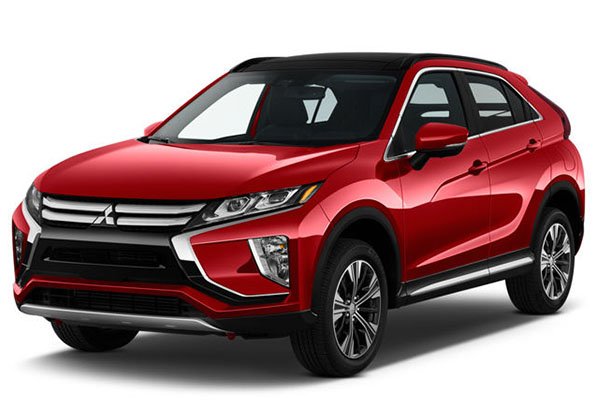 The Mitsubishi Eclipse Cross, launched last year, has gained prominent
international recognitions with nine awards.  The Eclipse Cross is a
strategic model designed by the Japanese automaker, Mitsubishi Motors to
join its global line-up of crossover SUVs: the ASX compact SUV and the
Outlander.

Sold in over 100 countries the impressive array of honours from all
around the world is due to its technical abilities, design, and safety
features. 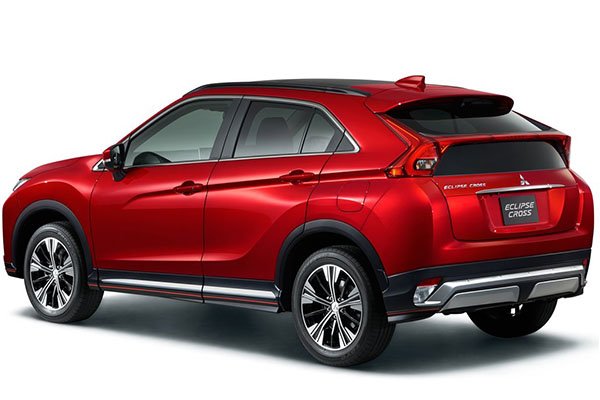 The Mitsubishi Eclipse Cross was acknowledged during the national “Car
of the Year in Russia 2019” award ceremony, named as the best
“Compact SUV” in one of the most highly competitive categories.”Car of
the Year in Russia” is judged by a public vote and is the largest survey
of its kind in the world, with more than a million people voting for
their favorites. The votes are independently verified by research
company IpsosComcon. 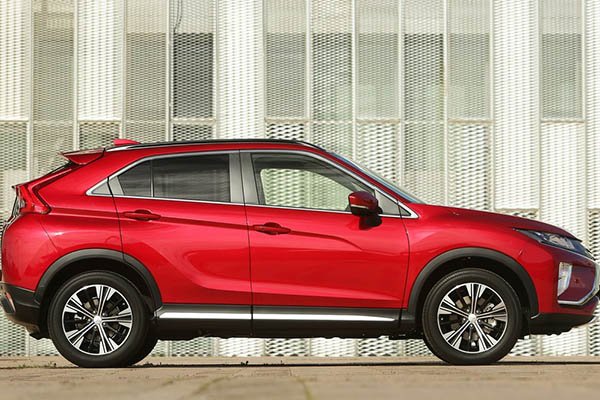 It is not just the public who are impressed; the Eclipse Cross crossover
SUV was selected as the “RJC Car of the Year 2019” run by the Automotive
Researchers’ & Journalists’ Conference of Japan (RJC).

In 2018, the car earned the highest safety rating according to the
independent European organization Euro NCAP and was also awarded by the
Nigeria Automotive Journalists Association (NAJA) as the Outstanding SUV
design of the year. 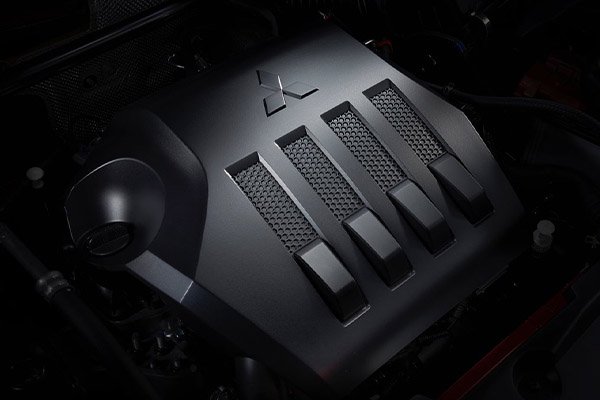 Massilia Motors General Manager (Sales), Mr. Tunji Itiola explained:
“The SUV is equipped for the Nigerian market with a 2.0 liter
Continuously Variable Transmission (CVT) petrol engine that allows
seamless gear interchange, giving the smoothest driving experience
within its category. Not only is the Eclipse Cross a stylish fusion of a
sharp coupe and a compact SUV, it has high rough road performance and
well-balanced dynamics, due to Mitsubishi’s unique Super All-Wheel
Control (S-AWC) four-wheel-drive system.’’ 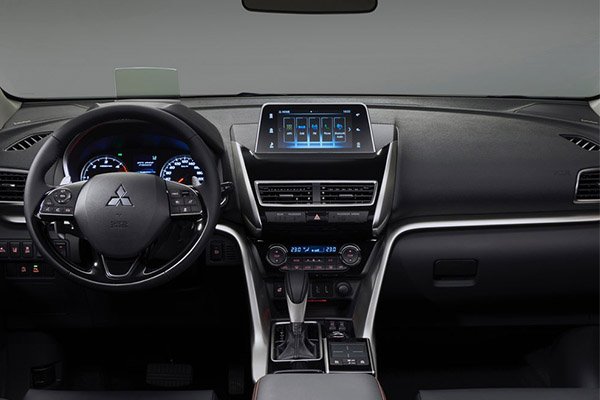 The Eclipse Cross is an upscale model with super exciting features which
include, the Adaptive Cruise Control, which maintains a selected
distance between your vehicle and the car ahead using radar. It reduces
driving stress, especially during traffic jams on highways and assures
better safety.

Another award-winning safety feature of the Eclipse Cross is the Lane
Departure Warning Intelligent sensors placed all around the vehicle
monitors your surroundings and provide active warnings to alert you of
possible danger. For instance, if your car is drifting from its lane
while the turn signals are not operating.

To top it all, the most unique innovation of this beauty is the Head-Up
Display (HUD), which conveys information above the dashboard for easy
viewing. 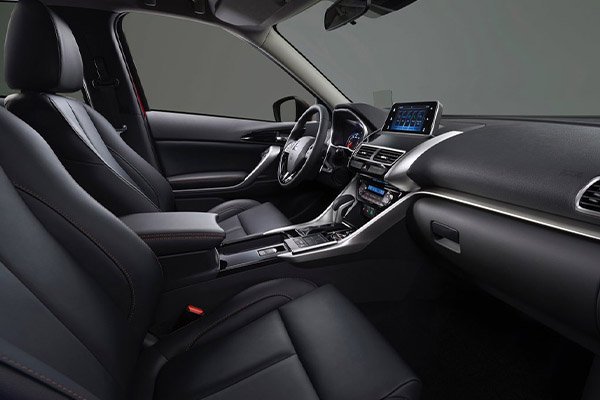 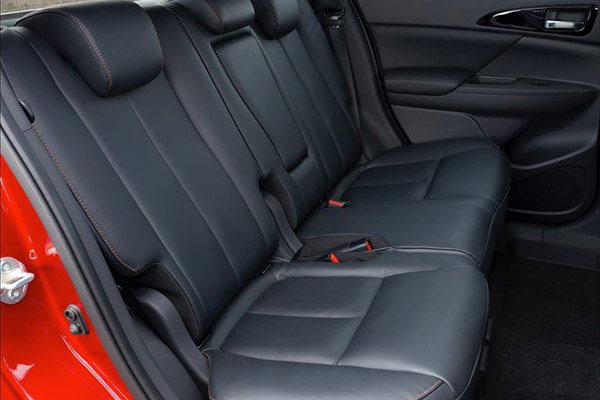