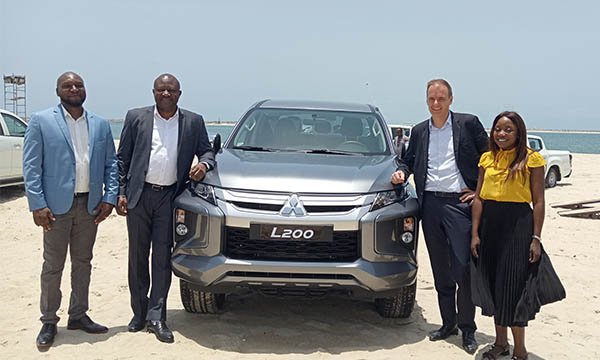 In its bid to continuously satisfy its teeming customers in Nigeria, Massilia Motors, sole distributor of Mitsubishi vehicles in Nigeria and a joint venture between CFAO and CHANRAI Group, has revealed the all new Mitsubishi L200 Pickup.

Unveiled in an impressive event which held at the Landmark beach, Victoria Island, Lagos, the award winning pickup was launched by top officials of Massilia Motors led by the Managing Director/CFAO Country Delegate, Mr. Thomas Pelletier.

The crowning moment of the event was when the curtain LED screens slid open and the L200 pick-up emerged on the podium to the delight of customers, celebrities and automotive journalists. Guests at the event experienced the immense benefits of the L200 during a test drive session anchored by MC Gideon Okeke and music provided by popular Nigerian disc jockey, DJ Xclusive.

The Managing Director addressing the enthusiastic gathering, welcomed them to the first automotive beach party launch. He also stated: ‘’Massilia Motors started business three years ago and so far it has been a successful story with the Mitsubishi L200 as a major contributor. The Mitsubishi L200 is very important to us because it represents 80 per cent of our sales, and I am optimistic that customers will like the new generation L200″. 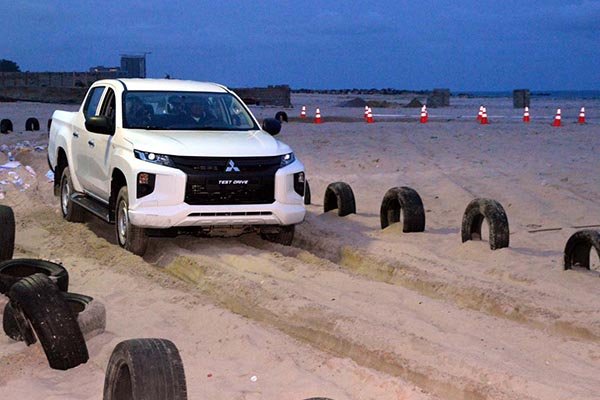 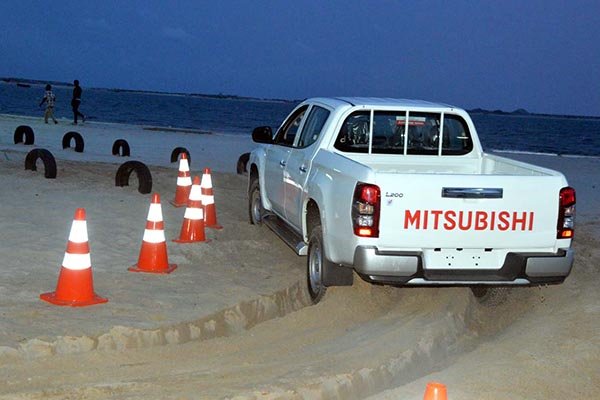 The Mitsubishi L200 pickup gained popularity through its constant evolution in the last 40 years thanks to its driving dynamics, running costs, standard kit and attractive prices.

Mr. Thomas Pelletier who maintained ‘’In terms of value for money, we are the best because we do not compromise in quality delivery and our Mitsubishi cars have been tried and tested over the years”. Our after-sales support is backed by qualified technicians who have been adequately trained by the Japanese manufacturer.

Massilia Motors General Manager for Sales, Mr. Tunji Itiola explained that the Mitsubishi L200 is the best-selling model in the brand’s line up and the L200’s market share significantly increased in 2018.

According to him, the enhanced rugged exterior features and advanced safety features are prominent inclusions in the new vehicle which comes in three variants: single/double cabins 4×2 and double cabin 4×4 powered by 2.4 litre engine. The new pickup is already available in Massilia showrooms and dealers nationwide.

The L200 is used as a utility vehicle in a wide variety of applications such as construction sites, Fast Moving Consumer Goods distribution, oil field sites, among others. 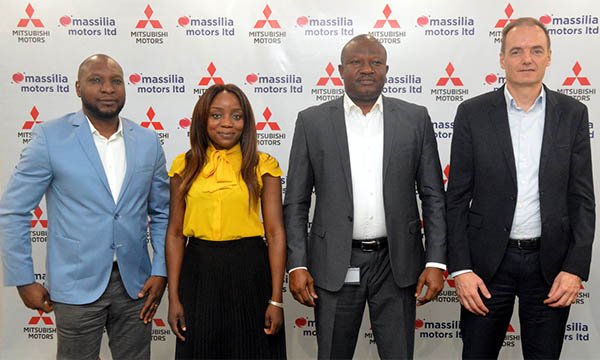 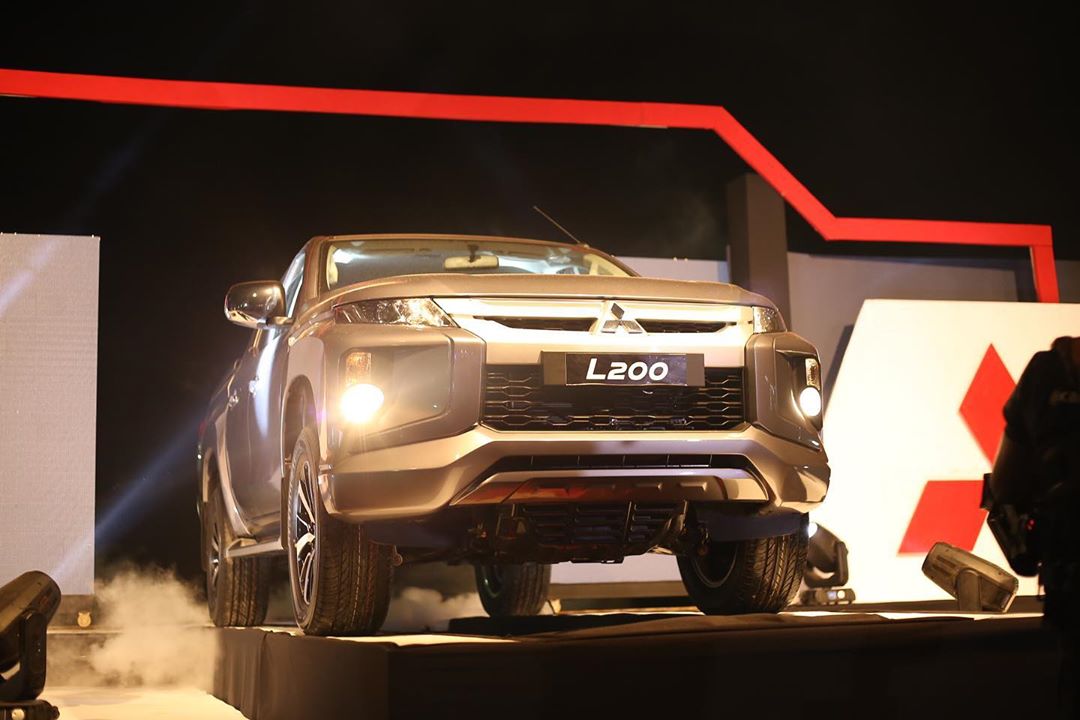 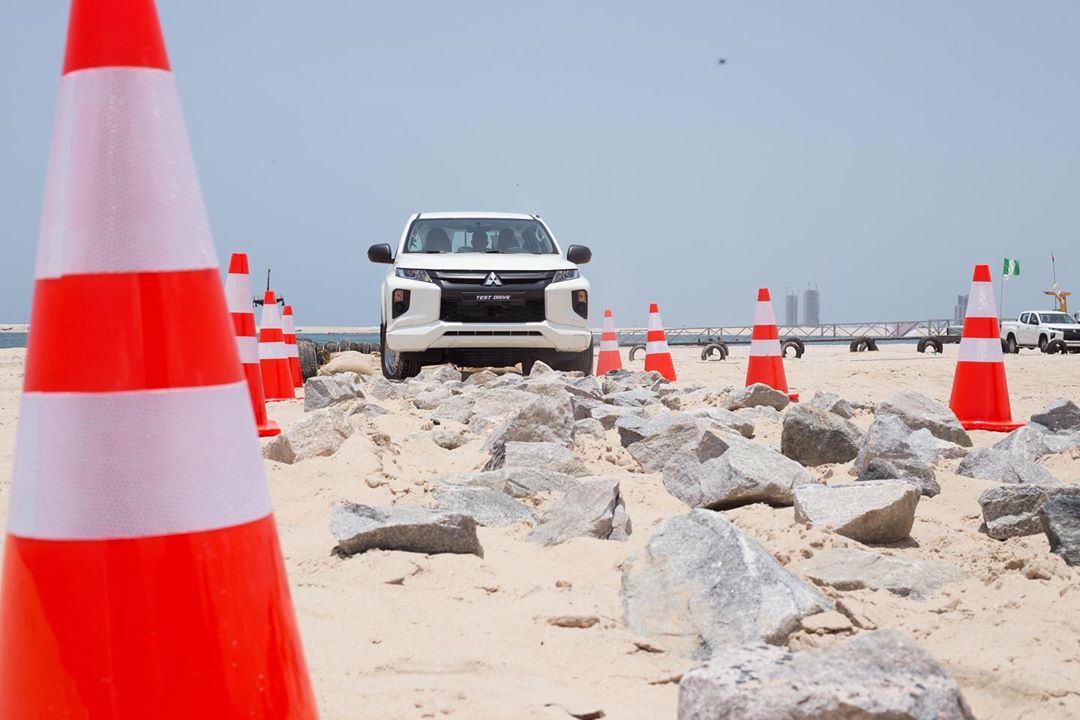 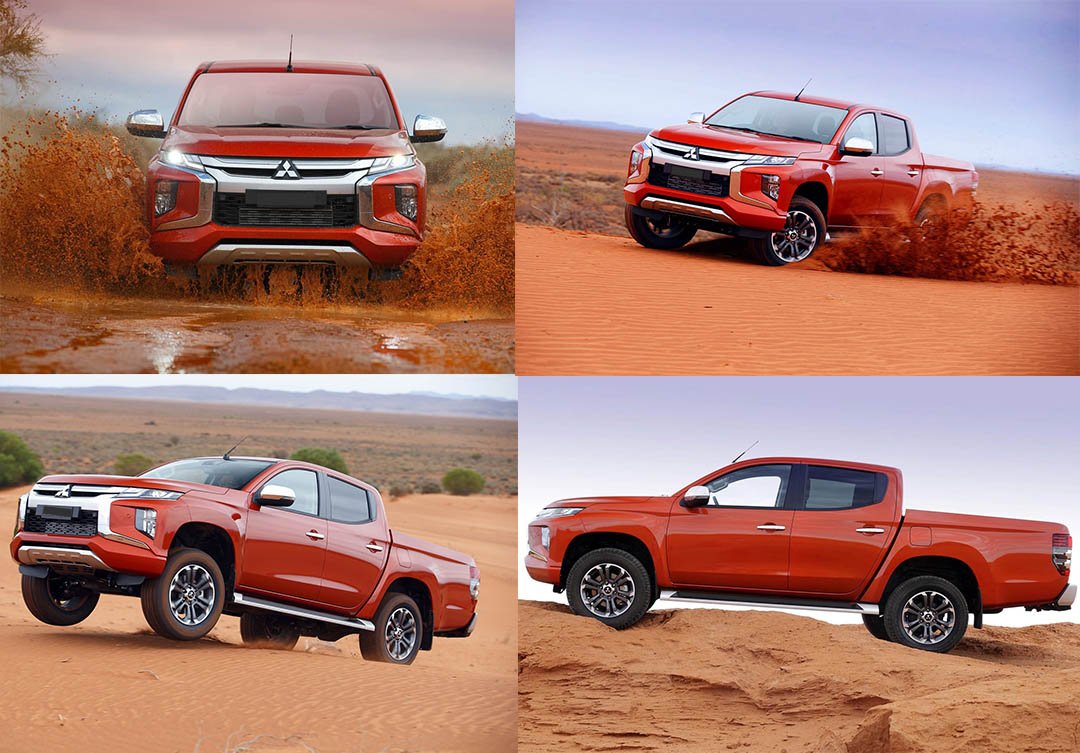 See the moment the 2019 Mitsubishi L200 was unveiled