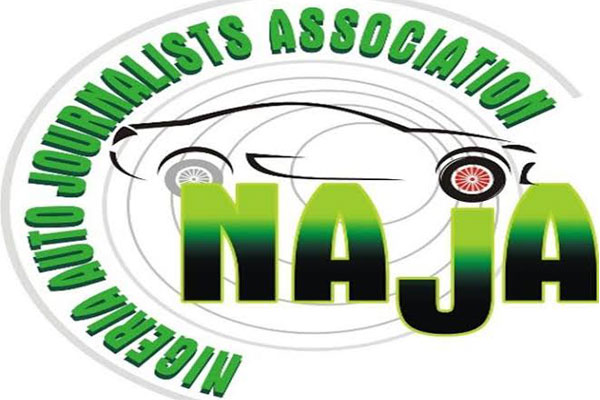 Major auto brands and their franchisees in Nigeria are getting set for honours this December. This is as organizers of the 2021 Nigerian Auto Awards, Nigeria Auto Journalists Association, NAJA, announced finalists in each of the awards categories.

Eventual winners in each of the categories are expected to be declared on December 1 at the glamorous Nigerian Auto Awards scheduled for Eko Hotels and Towers, Victoria Island, Lagos.

Toyota Corolla, Hyundai Creta, and Kia Rio will contest the Car-of-The-Year (COTY); this is according to the chairman of the award committee, Theodore Opara.

Weststar’s Associates Mercedes-Benz SL-Class and Coscharis Motors’ BMW 7-series will compete in the Luxury car of the year segment. In the compact SUV segment, Toyota RAV4 is coming back again to compete with Hyundai Tuscan and Ford Escape for the coveted crown in this ever-growing sector of the Nigerian auto market.

In the Pickup of the year segment, Toyota Hilux, Ford Ranger, Mitsubishi L200 and Nissan Hardbody NP300 are set for another showdown as the contenders are on solid ground in the Nigerian auto market. 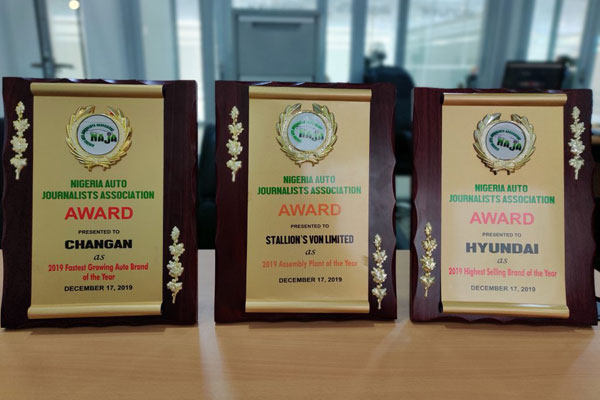 Hilux has won the awards on several occasions in the past, likewise the Ford Ranger; but this time again, the die is cast as anything can happen within the competitors and those that are yet to win the award in the category for the first time.

Geely Coolray, being marketed by Mikano international limited, is going head to head with Jaguar F-Pace from the Coscharis Motors’ stable in the outstanding design and technology of the year category.

The Suzuki brand, which is being marketed by CFAO, is listed on the strongest comeback brand award, while PAN has been nominated for the most resilient auto company of the year. Nigeria’s indigenous automaker, Innoson Vehicle Manufacturing Co is captured in auto assembler of the year ( local content) because of its immense contribution in the development of the local auto industry and other ancillary allied automotive component makers.

Also giving some insights into some special recognition award, Opara disclosed that the executive governor of Imo state, Hope Uzodinma will be honoured for his massive patronage of locally assembled vehicles from Innoson Vehicle Manufacturing Company.

In his own remark, the incumbent Chairman of the Nigeria’s Auto Journalists Association, Mike Ochonma said all vehicles nominated in the various categories represent exceptional value and designs. Speaking of the awards, Ochonma stated that one thing has remained true to the contest; it celebrates and rewards automotive excellence in the country. ‘

’The NAJA awards which holds every year is part of our contribution towards the development of Nigeria’s automotive industry.”