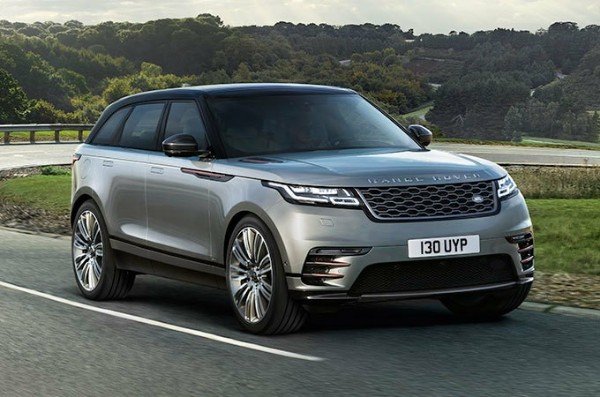 The Velar, which is currently on sale in Nigeria via Coscharis Motors, also recently won the 2021 Business Motoring Award for the Highly Commended Best Large SUV. These awards are a follow up to the 2018 Word Car Awards for the World Car Design of the Year. The new Range Rover Velar fought off stiff competition from other brands nominated for the same category. The editorial team considered the entrants based on a combination of technology, design and style, on which the Velar excelled on all fronts. 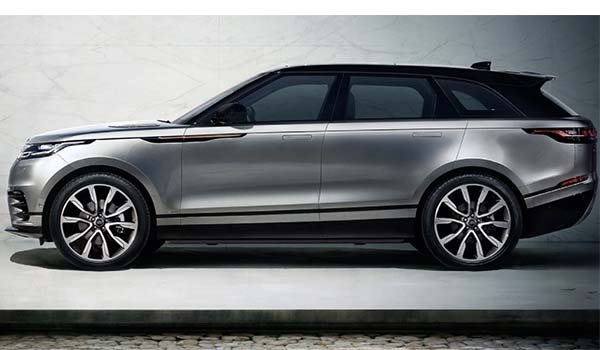 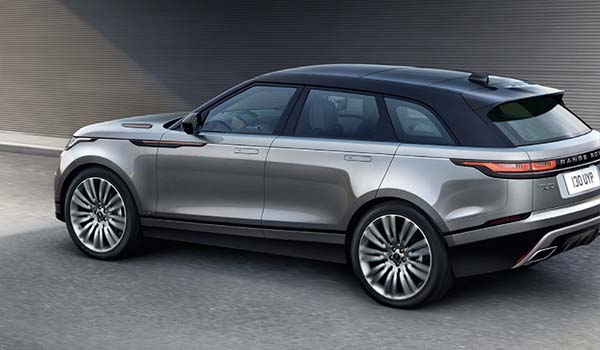 Scoring top honours, the Range Rover Velar was chosen as the outright winner in the luxury car of the year category due to its class-leading technology, exhibiting novel features such as Pivi and Pivi Pro providing the latest in-car artificial intelligence such as self-learning navigation system for a fully connected journey; the deployable door handles which can retract when not in use, the split armrest and crafted materials throughout. The judges also praised Land Rover’s cutting edge lineage, which is instantly recognisable in the Velar given its beautifully balanced stance with optimised proportions from the formal, powerful front end, through a flowing, continuous waistline, culminating in a taut and elegantly tapered rear. The Velar was also commended for its Meridian’s Trifield 3D technology which creates a truly unique ‘live’ sound experience.

Speaking at the award ceremony while receiving the award, the Group General Manager, Marketing and Communications, Abiona Babarinde said: “For combining the off-road capabilities of a Range Rover and leading technology with the desirability of an electric vehicle, the Range Rover Velar just had to win it for us.” He also added that the NAJA Award means a lot to Coscharis Motors and “it is fantastic for the Velar to win the Luxury SUV of the Year as that is what the vehicle truly represents.

“I am really happy to pick it up on behalf of Coscharis Motors and most especially the Land Rover team who put so much hard work into the design and engineering – it is great to be recognised for leading-edge and innovative technology wrapped in such a fantastic design,” says Abiona. 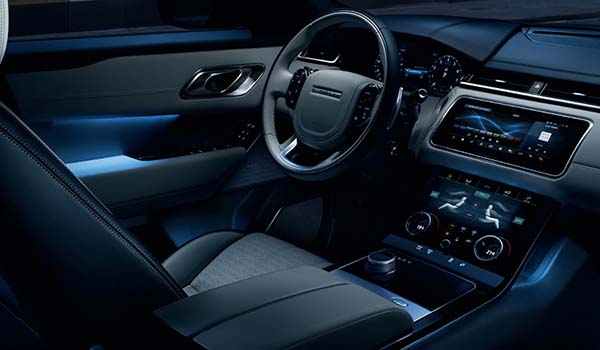 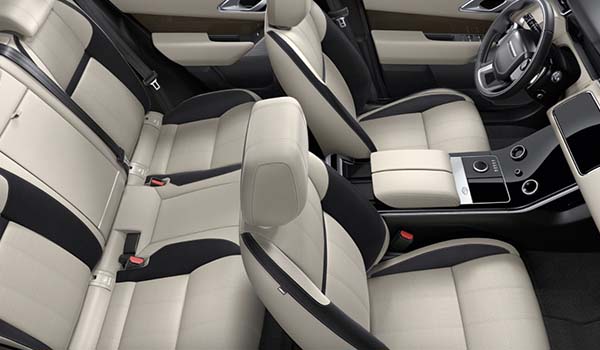 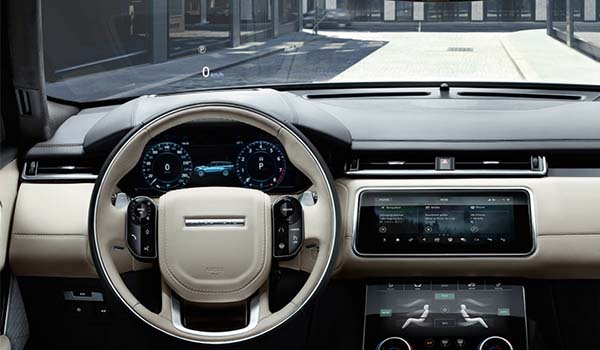 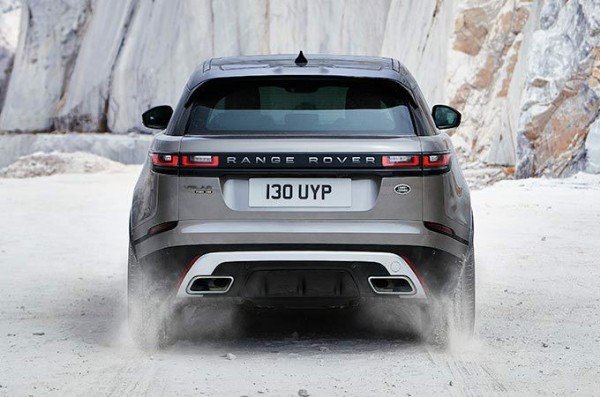