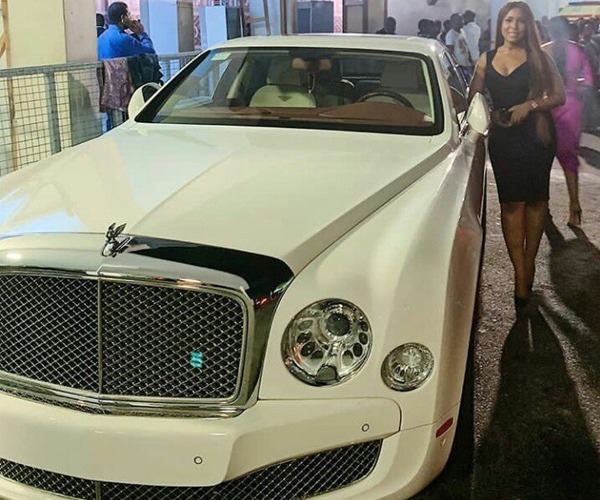 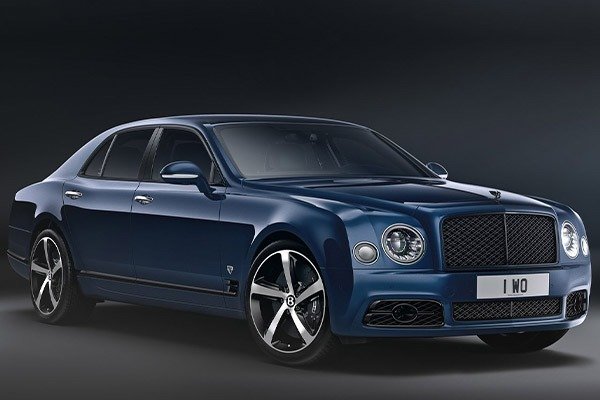 The production of Bentley’s flagship Mulsanne saloon has ended.

The luxury saloon and the V8 engine it uses bow out with ultra-exclusive 6.75 Edition

More than 7300 of the Mulsanne were built. It is also the final machine to feature Bentley’s 6.75-litre V8 engine. This makes it the longest-serving V8 in continuous production.

To celebrate the end of Mulsanne production, Bentley introduced the 6.75 Edition by Mulliner in 2020.

Bentley Mulsanne will be leaving production line after 11 years of production.

The limited-production run-out special had been delayed due to the ongoing factory shutdown caused by the coronavirus outbreak.

However, Crewe was able to reopen on 11 May with social-distancing measures in place.

There are no immediate plans to replace the model, sales and marketing boss Chris Craft has confirmed.

“The company will be redeploying all of our manufacturing colleagues who currently work on the Mulsanne to other areas of the business”, Craft said.

The Flying Spur will become Bentley’s flagship, with confirmation of a hybrid variant arriving by 2023.

The Mulsanne 6.75 Edition is based on the existing 530bhp Mulsanne Speed, with a number of specific details inside and out referencing the engine. These include seat motifs, chrome badging for the exterior and engine bay and a 6.75 Edition Logo projected by LED puddle lights.

Specific chromework and wheel finishes feature, too, while the engine number plaque – usually signed by the engineer who hand-built it – will be signed by Bentley CEO Adrian Hallmark.

Bentley line of automobiles is manufactured by Bentley Motors Limited. The company is a British manufacturer and marketer of luxury cars and SUVs—and a subsidiary of the Volkswagen Group since 1998.

The company, Bentley Motors Limited, was founded by W. O. Bentley in 1919 in Cricklewood, North London.

The company Headquartered is in Crewe, England.

Ahead Of Flight Resumption, Air Peace Flies Its Entire Fleet Of 25 Aircrafts Across Nigeria