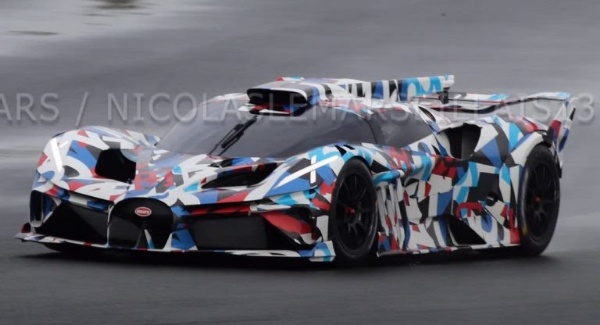 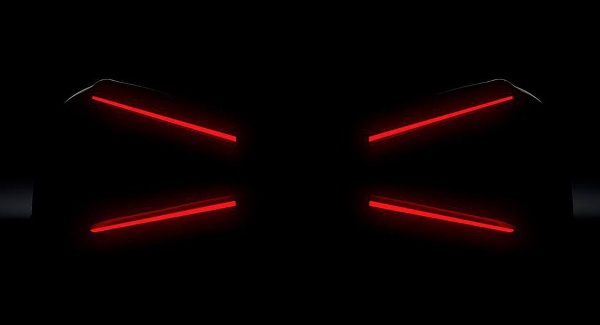 Earlier this week, French Hypercar maker Bugatti teased a mysterious new model with X-shaped taillights that it plans to reveal on October 28, which is less than a week from now.

According to reports, the track-focused model will be heavily inspired by the Bugatti Vision Le Mans concept. It will also use the 1,578 horsepower quad-turbo 8.0-liter W16 engine from the Chiron Super Sport 300+ and Centodieci.

Now, we have spy shots of the new hypercar still covered in camouflage at Circuit Paul Ricard in France.

There is also a massive roof-mounted scoop, a race car-like canopy, that likely feeds the Chiron’s quad-turbo 8.0-liter W16 engine sitting behind the cabin. 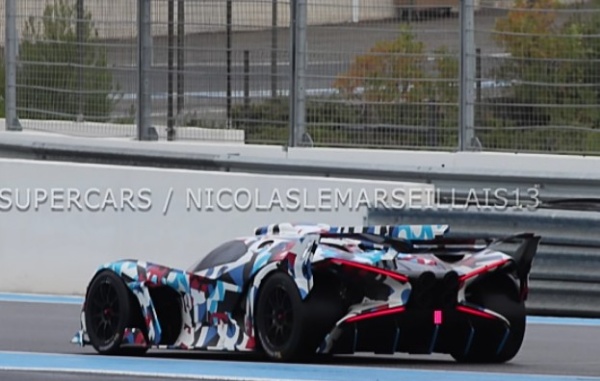 Mysterious Bugatti caught testing ahead of next week debut.

At the rear, there’s a center-mounted four-tailpipe exhaust system, a massive diffuser, X-shaped taillights and an F1-inspired lower brake light.

There’s no word whether the upcoming car will be a one-off or a limited production run like the seven figured Bugatti Chiron, but don’t expect it to be cheap.