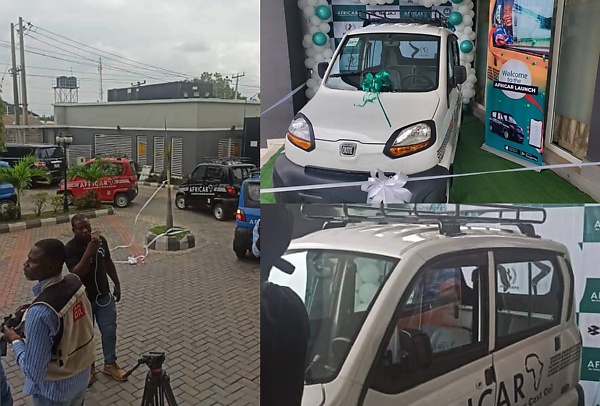 AFRICAR is a modern ride hailing service with dedicated vehicles built in Lagos, Nigeria by the Stallion Group.

AFRICAR says that the Qute car is environmentally friendly, with 50% lower carbon emissions than average car. 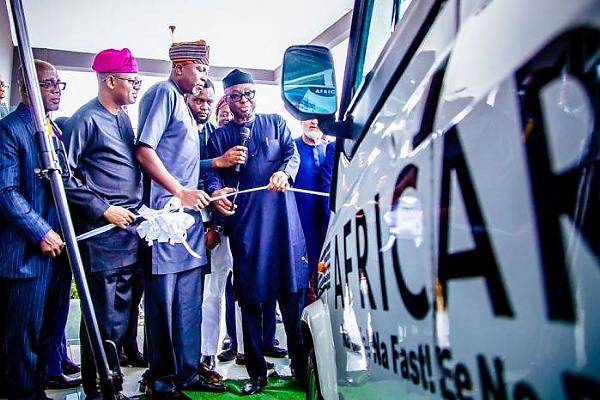 Governor ‘Seyi Makinde of Oyo State and the Minister of Industry, Trades and Investment, Adeniyi Adebayo on Thursday launched a new ride-hailing service, ‘AFRICAR’, in Ibadan, the Oyo State capital.

AFRICAR is a modern ride hailing service with dedicated vehicles built in Lagos, Nigeria by the Stallion Group. Over One-Hundred and Fifteen (115) Bajaj Cute cars was on ground at the well-attended ceremony.

Speaking at the event, Governor Seyi Makinde of Oyo State appreciated AFRICAR, noting that choosing Ibadan as its first base in ride-hailing service. He attested to the business-friendly atmosphere for investors, made possible by his administration. 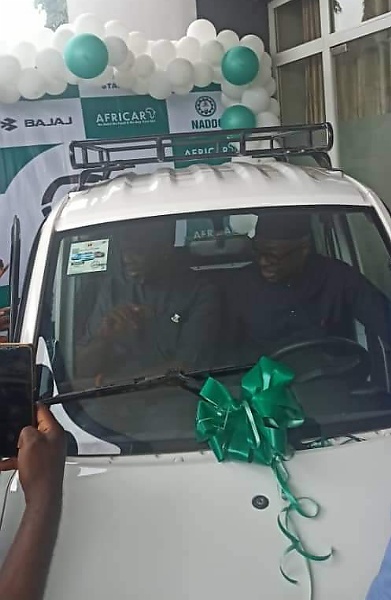 Governor Makinde, who spoke through his Chief of Staff, Mr. Segun Ogunwuyi, said he is delighted to witness another demonstration of his administration’s commitment to make life comfortable for residents of the State.

The Governor added that the current economic status of Oyo State is due to many factors, chief among these factors is the development and continuous improvement of our public transport system.

“The State has witnessed and as a matter of fact still witnessing a tremendous growth in the Transport sector since the inception of this Administration in the areas of Transport Infrastructures and procurement of Vehicles for Mass Transit”, he said. 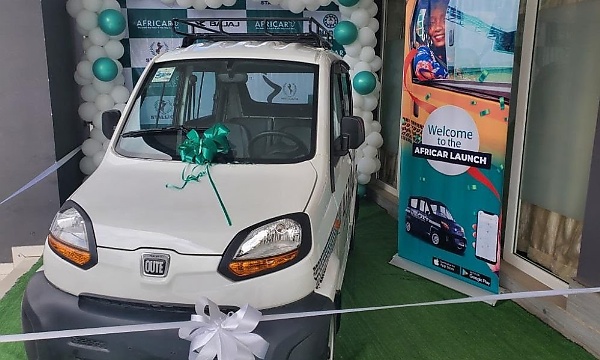 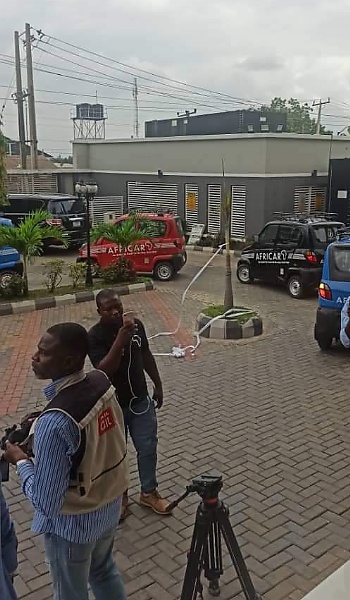 Also speaking, the Minister for Industry, Trade and Investment, Niyi Adebayo, thanked Governor Seyi Makinde for the welcoming environment that has been provided to Africar.

The Minister also appreciated Stallion Group, for adding value to the economy of the country for the past 52 years.

He added that Africar’s platform has the potential to transform the transportation industry in the State, providing both employment opportunities and low-cost rides. 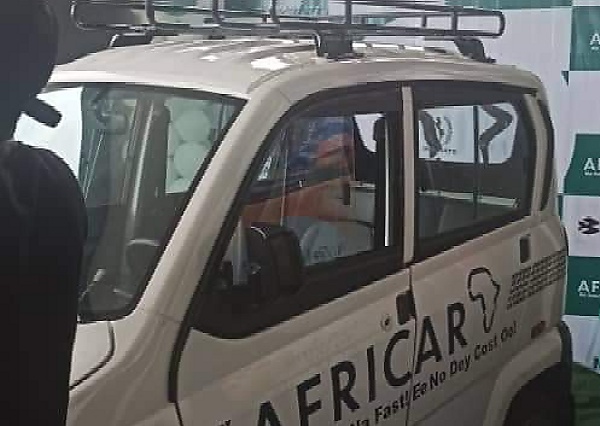 According to the CEO of AFRICAR, Mr. Sahil Vaswani, all of the cars being used for the project are assembled in Lagos at the Stallion Group’s VON Plant.

He said AFRICAR, in partnership with the National Automotive Design and Development Council (NADDC), has developed the Bajaj Qute cars used for the new ride hailing taxi.

“This car is assembled in Nigeria by Nigerians and is environmentally friendly, with 50% lower carbon emissions than the average car”, he said.

“No Cause For Alarm ”, Davido Says After A Lady Spotted Someone Driving His ₦285m Lamborghini In His Absence