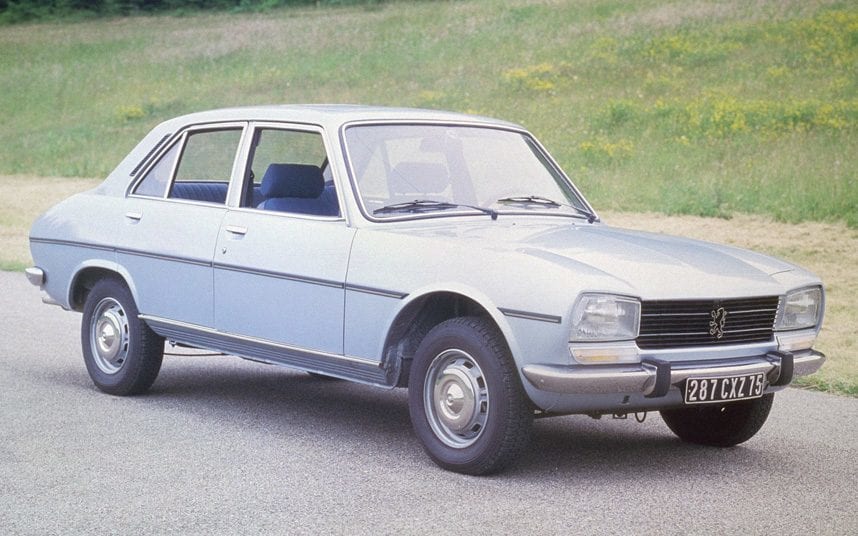 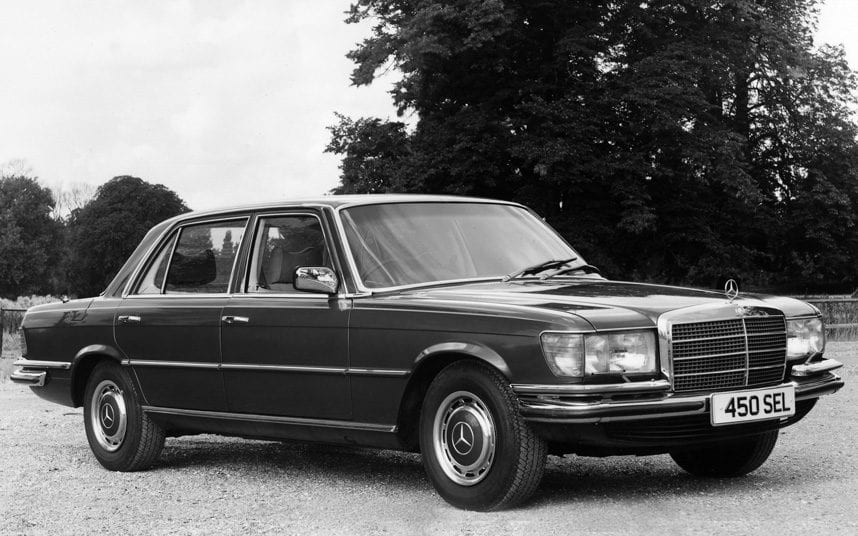 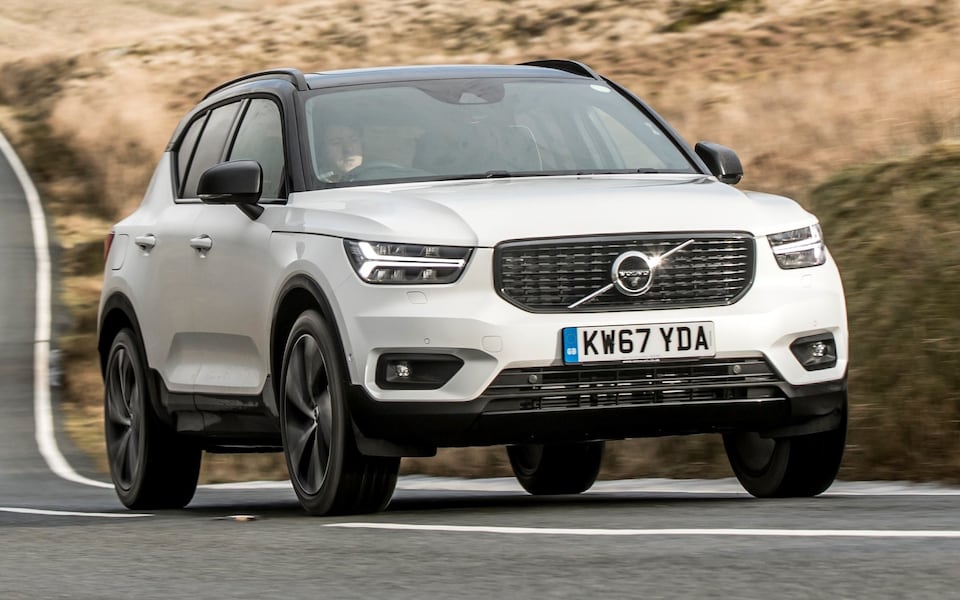 The revered title of Car of the Year has been given out in Europe since 1964. It is awarded by a pan-European panel of judges, and it highlights the very ‘best’ car from the previous 12 months.

At the beginning there 26 journalists from nine countries who picked the winner, and now the panel has grown to 60 men and women from 23 countries.

Almost any car can win it. Hatchbacks, sports cars, saloons and SUVs have all been European Car of the Year at some point since its introduction in 1964.

The Volvo XC40 was announced as this year’s winner on March 5, the eve of the 2018 Geneva Motor Show.

Here are all of the models that have won the coveted award.

1974: Mercedes 450 SE
Luxury Mercedes S-Class won Car of the Year. To this day, it is the only victory for Mercedes.
Fiat X1/9 came second and the Honda Civic third.

1975: Citroen CX
The Golf only finished second in front of the Audi 50 and behind the Citroen CX.

1982: Renault 9
The Renault 9 was Car of the Year in front of the Vauxhall Cavalier and the Volkswagen Polo.

1984: Fiat Uno
Uno is the Italian word for one, and the small Fiat took number one place. Runners-up: Peugeot 205 and VW Golf.

1985: Vauxhall Astra
Astra won ahead of Renault 25 and Lancia Thema.

1986: Ford Scorpio
The W124 Mercedes E-Class came  third place,ahead of the Lancia Y10 and the overall winner, the Ford Scorpio.

1991: Renault Clio
Nissan Primera finished second behind the Renault Clio, but ahead of the Vauxhall Calibra.

1992: VW Golf
VW Golf won ahead of its arch-rival, the Vauxhall Astra and the Citroen ZX.

1994: Ford Mondeo
Ford Mondeo was able to hold its ground ahead of the Citroen Xantia and the Mercedes C-Class.

1995: Fiat Punto
Punto (Italian for ‘point’) placed ahead of the VW Polo and the Vauxhall Omega.

1996: Fiat Bravo/Brava
The Fiat Bravo and Brava prevailed against the Peugeot 406 and the Audi A4.

Renault Megane Scenic MPV won the CotY trophy ahead of the Ford Ka and Volkswagen Passat.

2000: Toyota Yaris
Toyota Yaris won ahead of the Fiat Multipla.Third place went to the Vauxhall Zafira.

2004: Fiat Panda
The Fiat Panda won the CotY prize ahead of the Mazda 3 and the Volkswagen Golf.

2005: Toyota Prius
The new edition of Toyota Prius won the Car of the Year. Runners-up: Citroen C4 and Ford Focus.

2006: Renault Clio
Renault Clio won by a narrow margin ahead of Volkswagen  Passat and finished third with Alfa Romeo 159.

2011: Nissan Leaf
Nissan Leaf was the first electric vehicle to win .The other seats: Alfa Romeo Giulietta and Vauxhall Meriva.

2016: Vauxhall Astra
The then-new Astra won ahead of the Volvo XC90 and the Mazda MX-5.

2018: Volvo XC40
First victory for Volvo.The XC40, the small SUV won ahead of the Seat Ibiza and BMW 5 Series.