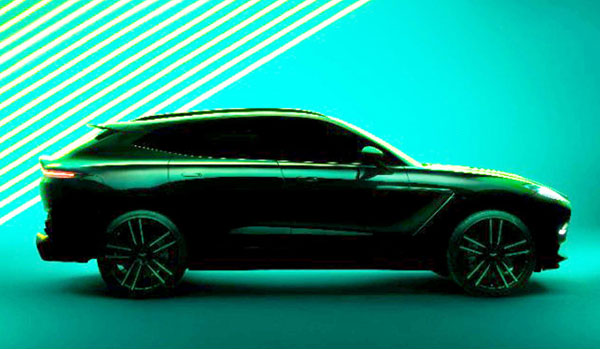 Aston Martin has released a second teaser for its new, hotter version of the DBX SUV, which will be unveiled next week.

The new model, dubbed “the world’s most powerful luxury SUV” by Aston Martin, will be the range-topping performance version of the DBX promised by CEO Tobias Moers last year. It will be unveiled on February 1st.

The company has yet to reveal how much more powerful it will be than the standard DBX, but given the current model’s 542bhp, a 600bhp-plus output is expected.

One possible scenario is that the DBX ‘S’ – as it may be dubbed in keeping with Aston Martin tradition – will be powered by a twin-turbocharged 4.0-litre V8 producing 630bhp in the same state of tune as Mercedes-GT AMG’s 63 S super-saloon. 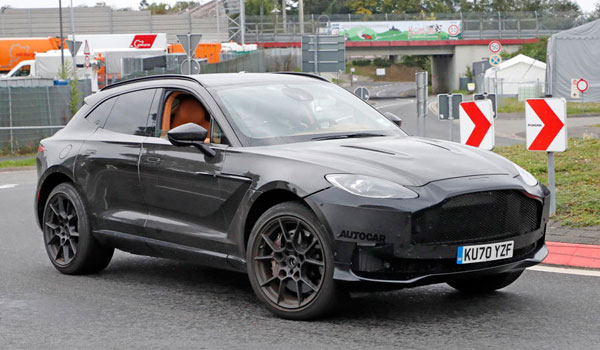 Previously, it was thought that the DBX would get the 5.2-liter V12 from its DB11 and DBS siblings, but recently spotted prototypes suggest a more significant engineering overhaul, and an official teaser video suggests a distinct V8 growl.

The model will be released as part of a push to create a comprehensive DBX family, similar to what Porsche has done with the Cayenne. It comes after the recent launch of a mild-hybrid model with a straight-six engine for the Chinese market, and it’s expected to be followed by more variants, possibly including a seven-seater and a coupé.

Along with a significant power increase, the new DBX will be distinguished from the standard car by a chassis overhaul aimed at improving dynamic performance; bigger brakes, stiffer suspension, and stickier rubber are among the most likely upgrades.

It will almost certainly be lower and have a more aggressive bodykit than the current DBX, which is more overtly geared toward long-distance refinement.

While the V12 engine will not be used in the DBX, it will be used in a new edition of the Vantage coupé, the last model to bear the Vantage V12 nameplate, which will be released in the coming months.

AirCar: The Vehicle That Can Transform From A Car To A Plane, Has Been Certified To Fly