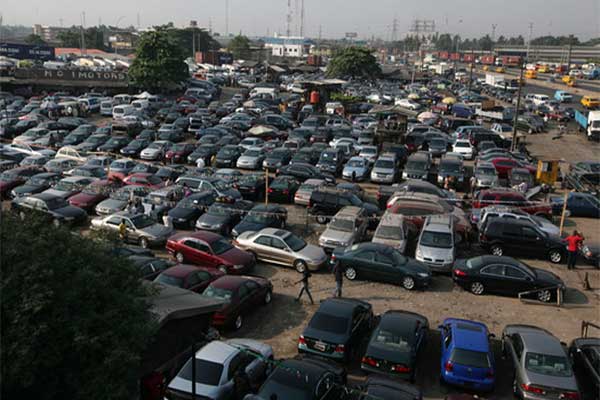 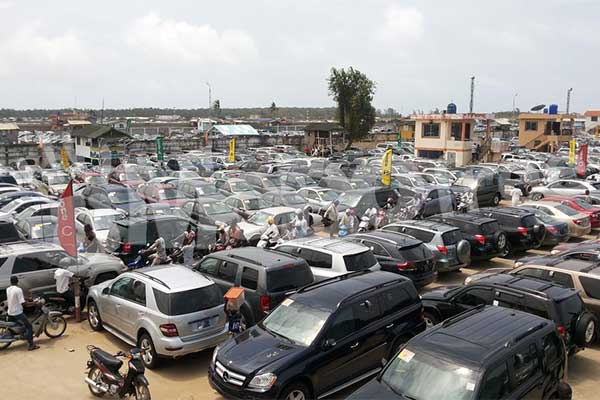 A new report has shown that Nigeria has now become the 3rd highest importer of used cars in the world. The report was gotten from the United Nations Environment Programme (UNEP). It said Nigeria ranks just below the United Arab Emirates (UAE) and Mexico. According to UNEP, 14 million light-duty vehicles (cars, SUVs and minibuses) were exported to low and middle-income countries between 2015 and 2018. In addition, 40% of that total ended up in Africa which is a huge figure.

European countries accounted for 54% of all used vehicle exports during that period. Japan and the United States comes next with 27% and 18% respectively. Despite accounting for a lower share of total used vehicle exports than the EU and Japan, the U.S. Still shipped 2.6 million overseas between 2015 and 2018 with a collective value of $24.5 million. The United Arab Emirates is the top importing nation with 389,302 cars while Mexico is a distant second with 281,545.

Further details of the report show that in Africa, more than 60% of vehicles added annually is through the importation of used vehicles. Nigeria is the third, importing 203,136 cars from the U.S. Within the period under review.

In Asia and the Pacific, the share of used vehicle imports is lower. This is because India, China, and many Southeast Asian countries ban the import of used vehicles. However, there are substantial imports of used vehicles in Pakistan, Sri Lanka, Bangladesh, Myanmar, and Cambodia, among others,” part of the report reads.

Experts have warned that the export of millions of used vehicles in developing countries is a major contributor to air pollution. This is why some countries banned the importation of used cars.

“Countries and cities are increasingly adopting policies and setting targets to reduce emissions from their vehicle fleets. They use a set of measures for this – including better urban planning, prioritizing non-motorized transport, promotion of public transport, and cleaner vehicles,” the report added. 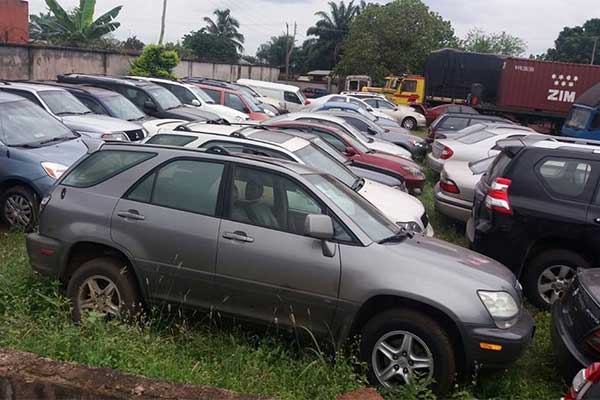 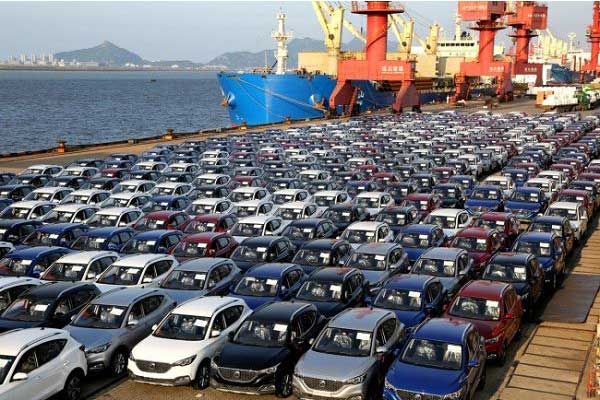