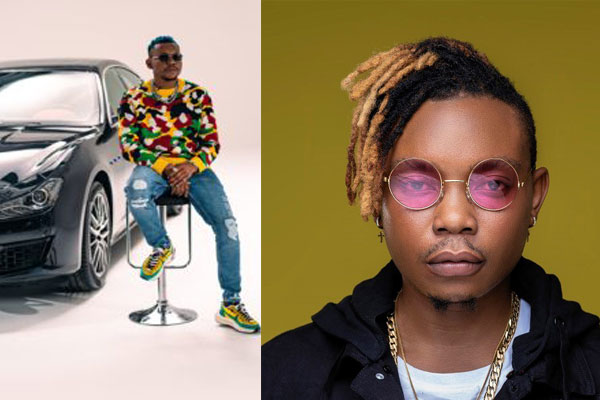 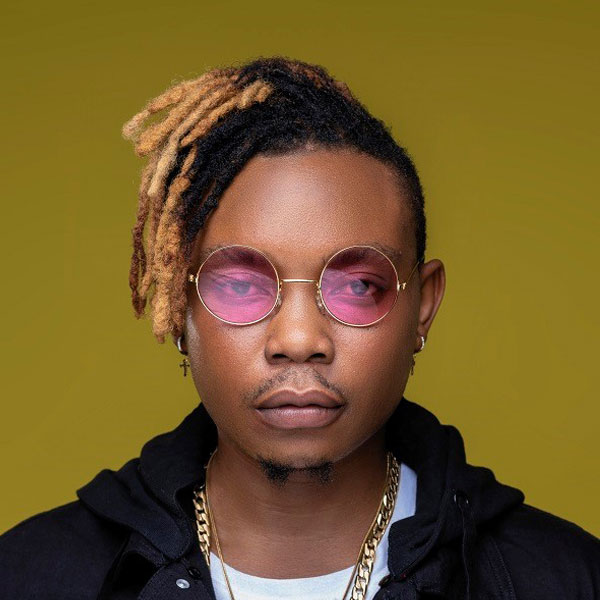 Olakira’s successful song “Hop in My Maserati,” which has received millions of views on YouTube, has won him the new achievement as well as a brand new Maserati automobile.

The firm made the revelation via a video on its official Instagram page, in which the singer seemed to be overwhelmed by the pleasant surprise.

The superstar has access to Maserati Luxury Cars in whatever place he goes as part of the contract.

Despite the fact that the specifics of the new relationship have yet to be published, Maserati and Olakira have launched a new campaign with the hashtag #OlakiraXmaserati.

He began his musical adventure in church, where he played musical instruments.

He was paid to program music for ceremonies and decided to pursue it as a career.