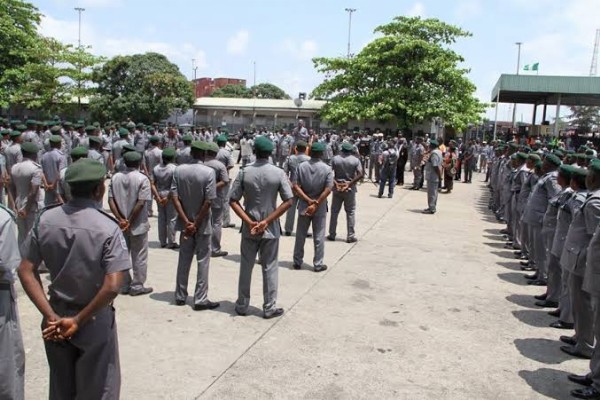 The Tin Can Island Command of the Nigeria Customs Service (NCS) has generated over N493.754 billion, exceeding the N350.064 billion revenue target set by the Federal Government for 2021 by N143 billion, or 41.05 percent.

Comptroller Musa, the command’s Customs Area Controller, said this in the command’s summary of its 2021 report, adding that the figure also represents an increase in income of N107.991 billion, or 28 percent, from the N385.762 billion revenue produced in 2020.

In terms of exports, he stated that the total tonnage of products shipped through Tincan Island Port for the year under review was 1,725,987.02 metric tonnes, valued at about N141.985 billion FOB.

In terms of trade facilitation, he mentioned that Tincan Island Command had constructed a new port, the Classic III Bonded Terminal, which would improve cargo throughput and revenue collection. “A total of 30,441 containers were transferred under the fast track in the year under review,” he noted, “and 58, 234 containers and vehicles were permitted for transit from the Mother Port to Bonded Terminals.”

According to him, 36,496 containers were transported from Tincan Island Port Command along the waterways by barge to Bonded Terminals and the Free Trade Zone after the effective execution of a Standard “Operational Procedure (S.O.P.) on barge movement.