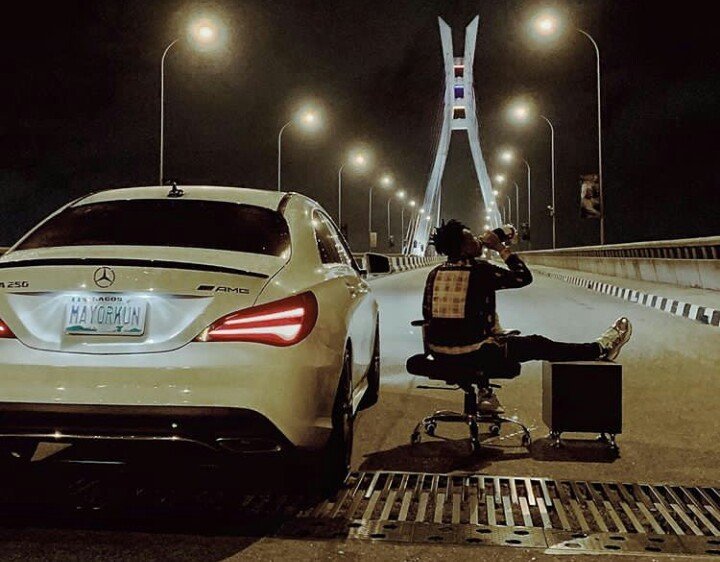 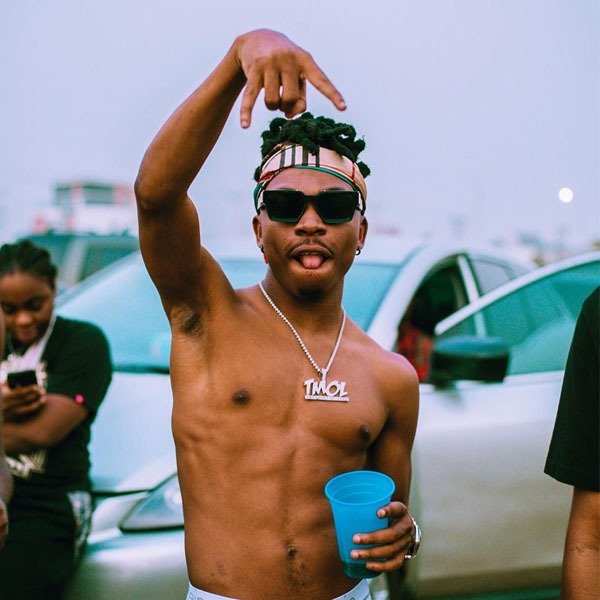 Star musician, Mayorkun, was discovered on twitter by Davido. This happened when he posted a cover of one of Davido’s songs “The Money” featuring Olamide.

He was later signed to Davido’s DMW in 2016 where he released his first single called “Eleko”.

Mayorkun, whose real name is Adewale Mayowa Emmanuel, is the first child of three, born into a family of entertainers. His mother is  Nollywood actress Toyin Adewale, and his father is an artist and movie producer.

Mayorkun is known to have acquired some choice automobiles since he came to public attention.

In this article, we highlight some of the amazing cars owned by the singer, songwriter and pianist, Mayorkun. 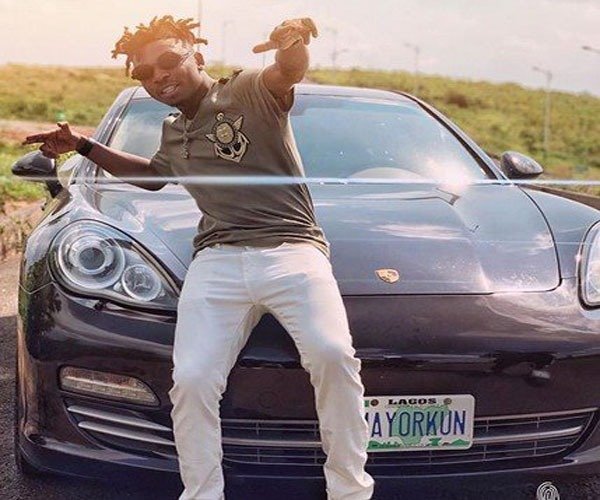 On August 2018, the then 24-years-old Mayorkun acquired a Porsche Panamera Turbo. He announced the new car to the public on his Instagram page.

The Porsche Panamera Turbo has a customized plate number with Mayorkun on it. 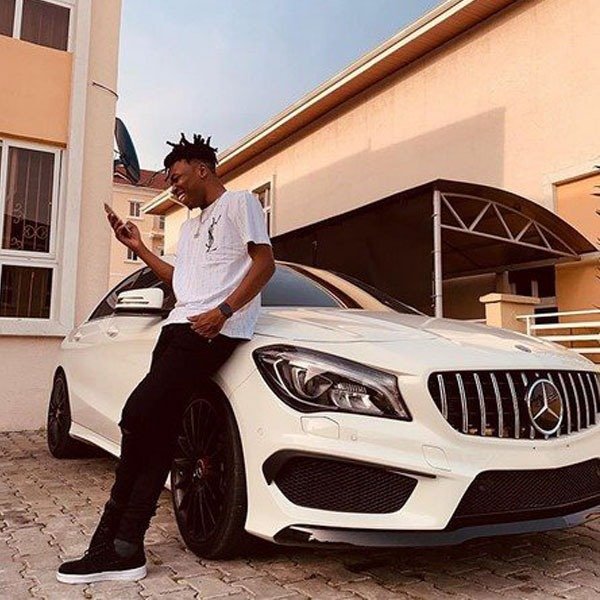 Sometime in March 2019, Mayorkun acquired a N35 million Mercedes Benz CLA250 AMG. He made this known to the public using his verified Instagram account.

He posted a video online where it was announced that he had added another vehicle to his car collection; this time, a Range Rover! 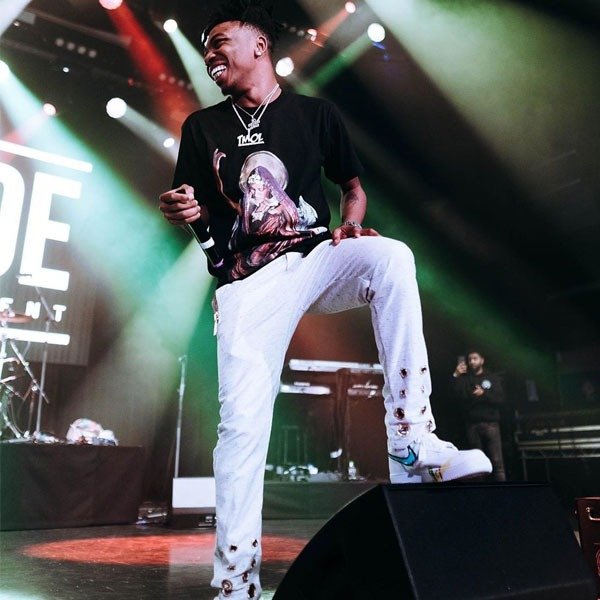 CoronaVirus: The First Air Cargo Of Masks & Test Kits From China To The US Departs – Jack Ma (PHOTOS)