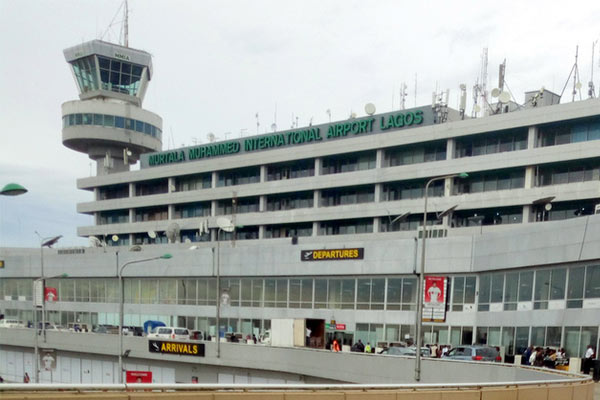 This figure comprises of 5,513,098 domestic passengers and 907,722 international travellers.

A report by the Federal Airports Authority of Nigeria (FAAN) reveals that a total of 6,420,820 passengers travelled through domestic and international airports in Nigeria between January and June 2021 this year.

Aminu Kano International Airport came a distant third with only 10,119 international passengers in the first half of the year.

On cargo, the five major international airports in Lagos, Enugu, Abuja Kano and Port Harcourt handled a total of 126.4 million kilogrammes of cargo between January and June this year, about 106 per cent increase from the 61.2 million recorded within the same period in 2020.

Lagos alone accounted for the lion share of 113.9 million kilogrammes or over 90 per cent of the total cargo handled at the five international airports.