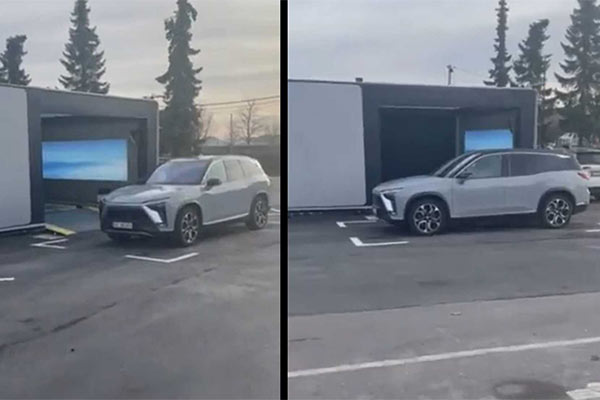 The facility is currently being tested by the manufacturer to support the launch of the NIO ES8 model. 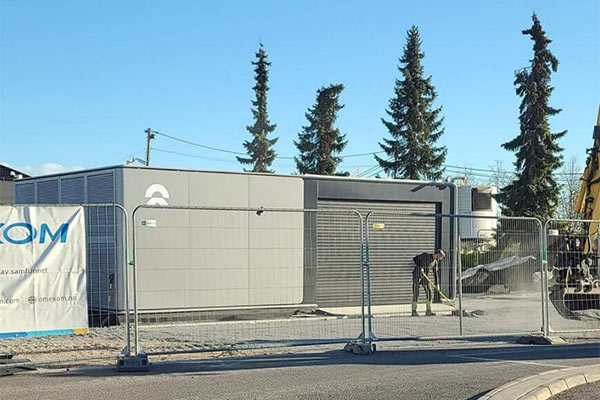 NIO has installed its first battery swap station in Norway and the facility is currently being tested by the manufacturer to support the launch of the NIO ES8 model, first introduced in September.

According to one of the unofficial reports, the vast majority (92%) of the Norwegian NIO customers opt for the battery offered as a service – the Battery as a Service (BaaS) sales model. With this, customers are purchasing the car without a battery and they pay a monthly subscription to use the battery and access to the battery swap network.

“NIO’s first battery swap station in Norway is currently being tested. Li Bin revealed that the proportion of Norwegian BaaS users is 92%.”

By the end of 2022, the company intends to gradually expand the network to 20 Power Swap stations in Norway – “covering Norway’s five largest cities and their main roads.”

Initially, NIO introduced only the ES8 SUV model in Norway. The next one might be the upcoming NIO ET7, which was already promised to enter the German market by the end of 2022. 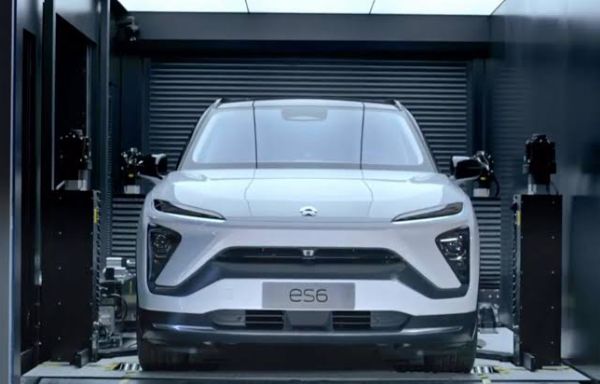 Only time will tell whether the battery swap station is a viable business model for EVs. It’s a capital-intensive approach, with its pros and cons as with any technical solution.

Without the necessary capacity, the network will not allow replenishing range as quickly as refueling a gas tank, which is demonstrated in an example video from China, where a few NIO cars wait for a battery swap:

The second-generation Power Swap Station 2.0 introduced in April 2021 can handle up to 312 battery swaps per day (24 hours) – on average, 4.6 minutes or close to 277 seconds per swap (including parking).

The station has 14 battery slots – 13 battery packs and an empty slot, to pick up a discharged battery (or old/previous generation battery when upgrading).