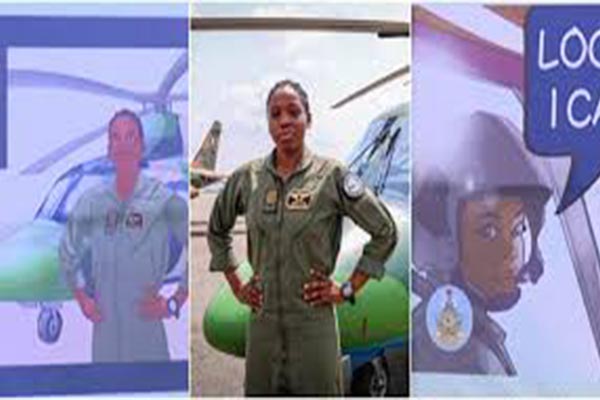 A heroes comic book has been launched in order to honour the first female Nigerian combat helicopter pilot.

There is no gainsaying that this book will serve as an inspiration for upcoming girls. 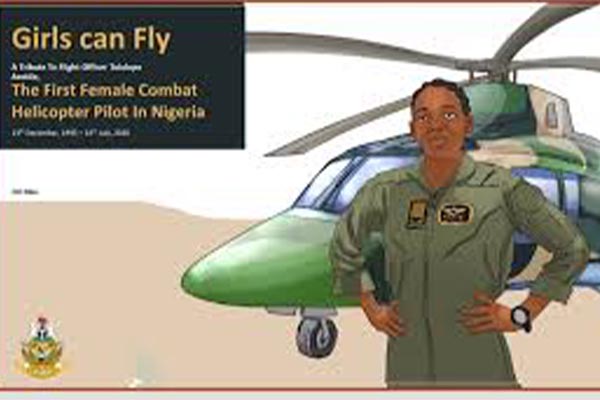 In a further attempt to honour the first female combat helicopter pilot ever produced in Nigeria, Late Tolulope Arotile, a comic series book titled  ‘Girls Can Fly’ has been launched.

The book was launched at an event organized by the Ministry of Youths and Sports in partnership with ‘I Choose Life Foundation’ on Friday, October 2 by the Chief of Air Staff (CAS) of the Nigerian Air Force (NAF), Air Marshal Sadique Abubakar.

Titilope Arotile was described as a gallant officer whose heroic acts will never be forgotten.

This newly launched book is however for female kids between the ages of 3-13. It is to encourage the upcoming young females to make the right choices that will benefit them. 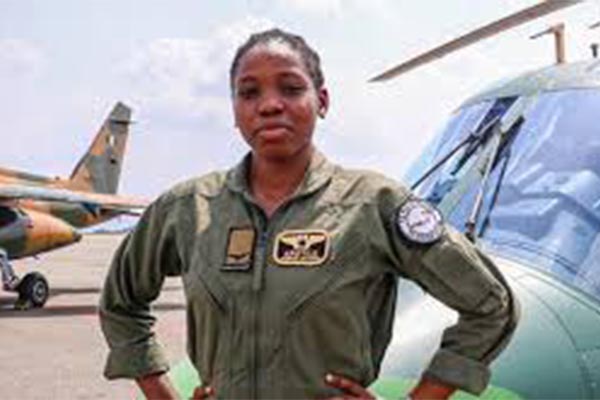