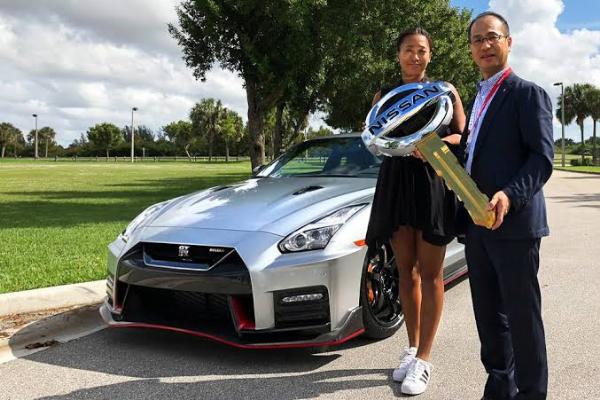 Osaka became the Nissan’s ambassador after beating Serena Williams in 2018 US Open final.

As one of the perks of the partnership, she was gifted a Super Silver 2018 Nissan GT-R NISMO to drive to practice. 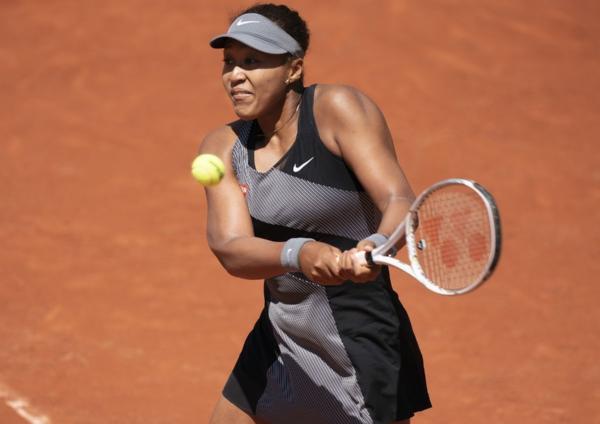 Tennis superstar Naomi Osaka has received support from her sponsors, including Nissan, after withdrawing from the French Open in a row about media duties, citing ongoing struggles with social anxiety and depression.

Explaining her decision to opt out of a post-match press conference following her first-round win over Patricia Maria Tig, Osaka, who was later fined $15,000 for this, said : 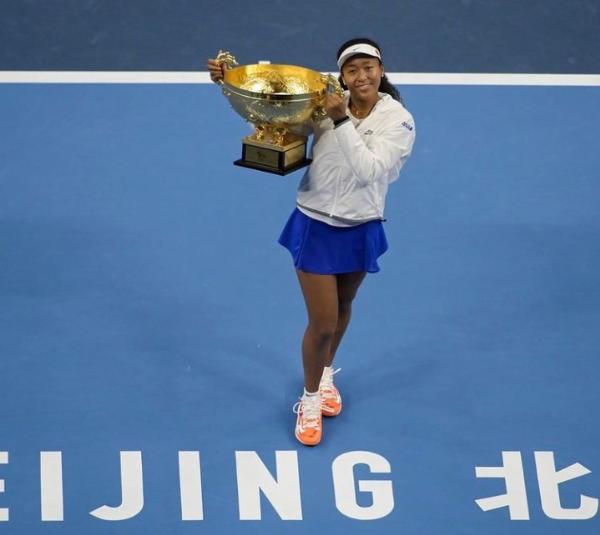 “Here in Paris I was already feeling vulnerable and anxious so I thought it was better to exercise self-care and skip the press conferences,”

Since winning her maiden major title at the US Open in 2018, Osaka has become one of the highest-earning athletes in the world. 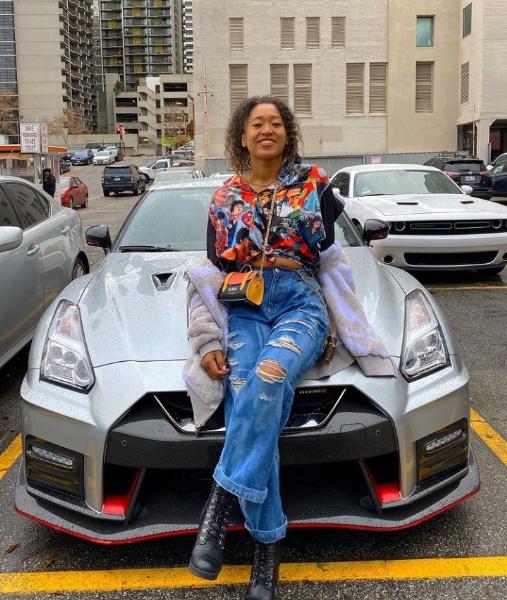 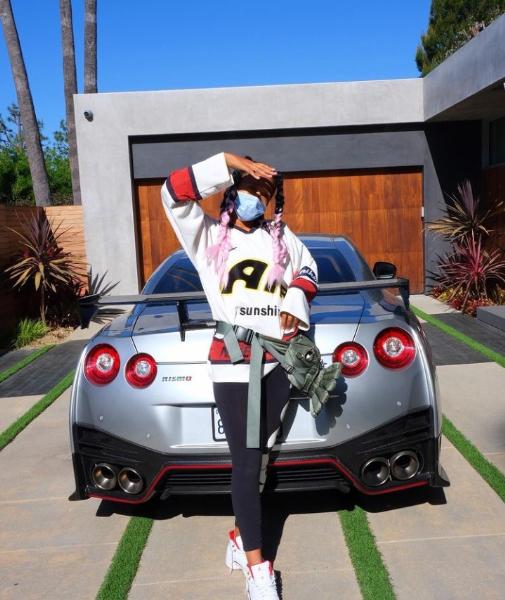 She was recently named as one of the world’s highest-paid athletes, bringing in a whopping $55 million over the last 12 months. Nearly $50 million of the total coming in from high-profille sponsorships.

As one of the perks of the partnership, she was gifted a Super Silver 2018 Nissan GT-R NISMO to drive to practice.

Her three-year Nissan deal was reported to be the biggest contract the car company had ever signed with female athlete. 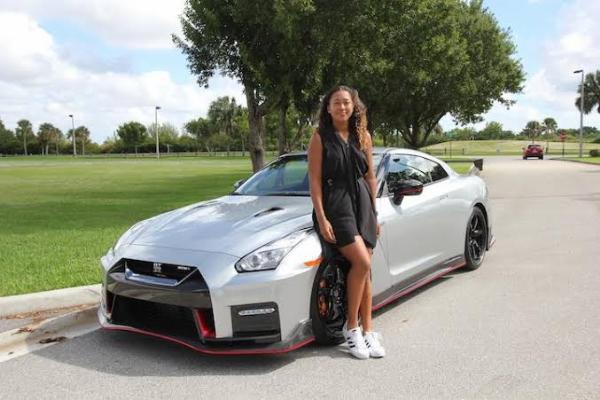 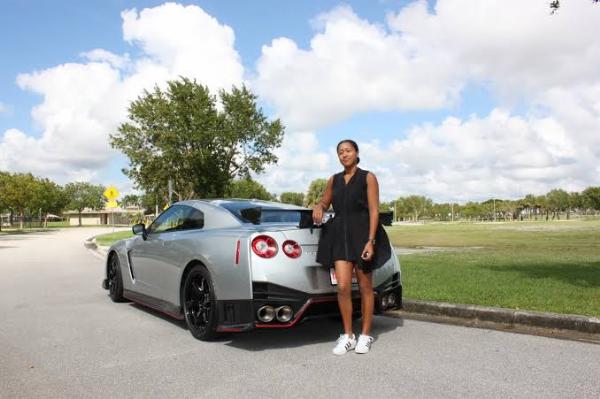