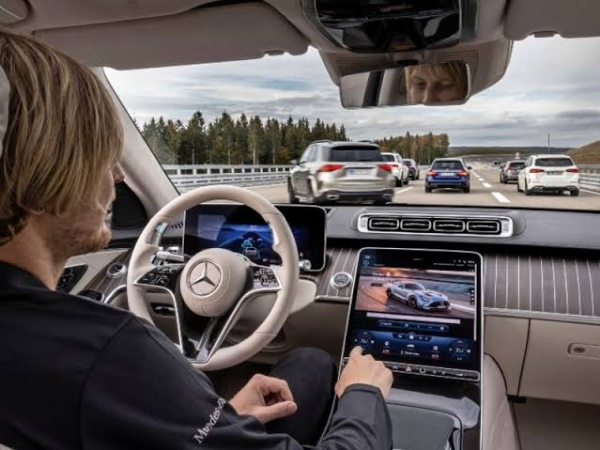 No Hands On Steering : Mercedes-Benz allowed to build and sell Level 3 Autonomous Vehicles.

Level 3 self-driving vehicles are also able to react to their environment and make decisions on the fly. 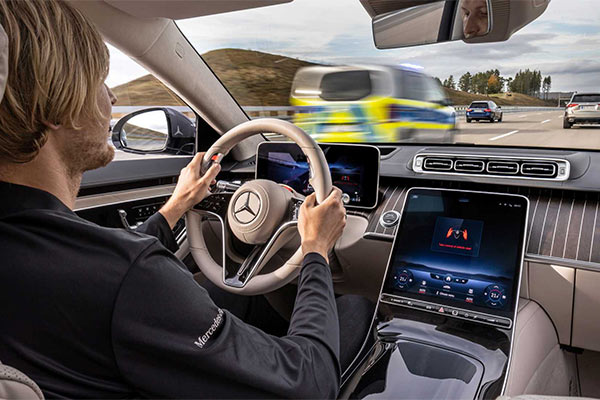 German automaker Mercedes-Benz has become the first automaker to be allowed to legally build and sell Level 3 self-driving vehicles that will be able to drive at speeds of up to 60 km/h (37.2 mph).

Markus Schäfer, Member of the Board of Management of Daimler AG and Mercedes-Benz AG, explains how the manufacturer achieved this :

“For many years, we have been working to realise our vision of automated driving. With this LiDAR-based system, we have developed an innovative technology for our vehicles that offers customers a unique, luxurious driving experience and gives them what matters most: time.

“With the approval of the authorities, we have now achieved a breakthrough: We are the first manufacturer to put conditionally automated driving into series production in Germany.”

“This milestone, we are once again proving our pioneering work in automated driving and also initiating a radical paradigm shift. For the first time in 136 years of automotive history, the vehicle takes over the dynamic driving task under certain conditions. At the same time, we are pleased that Germany is continuing its pioneering role in automated driving with this approval.”

Mercedes points out that Drive Pilot, its proprietary name for the self-driving system, can only drive on 13,191 km (8,196 miles) of the German autobahn. 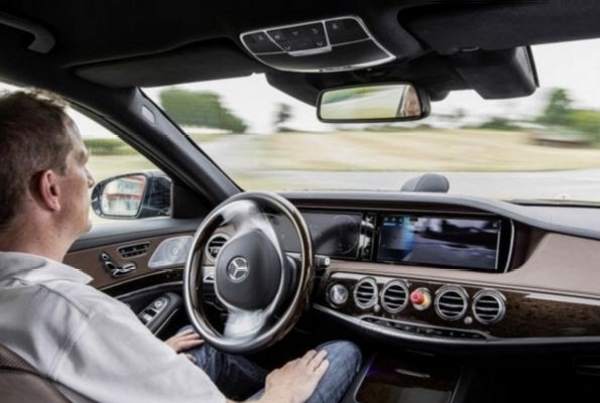 Unlike Level 2 (partial automation found in Tesla cars), driver won’t be prompted to take control after a given interval during Level 3 (conditional automation) autonomous driving is – which is the first time ever a carmaker says you don’t have to pay attention to the road.

Level 3 self-driving vehicles are also able to react to their environment and make decisions on the fly in situations in which a Level 2 vehicle would urge the driver to take control.  Audi’s new A8, which debuted in 2019, was supposed to be the first Level 3-capable vehicle, but it seems Mercedes has now taken the lead in this respect.