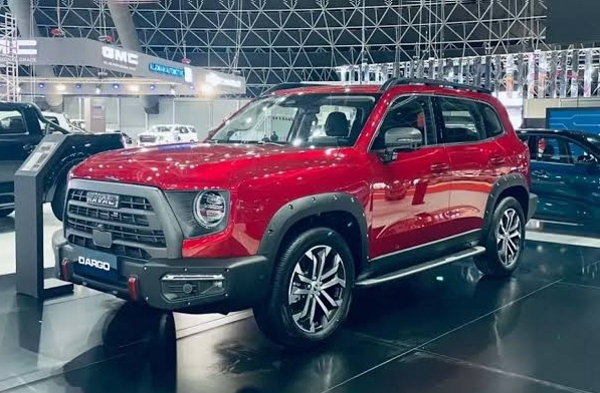 Based on the Haval H6, the Haval Dargo would be positioned as a more off-road-oriented model.

The Haval Dargo will compete against established 4x4s such as the Jeep Cherokee. 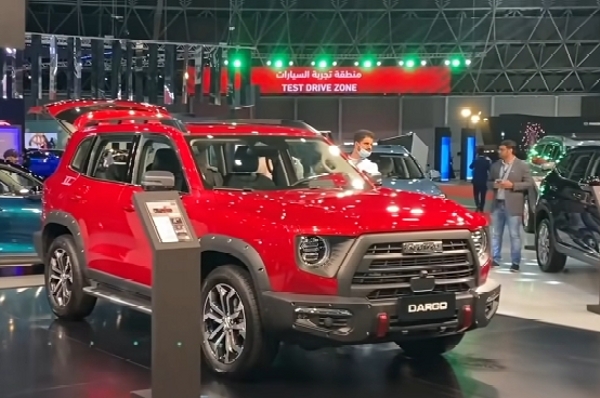 GWM’s Australian product onslaught looks set to grow even further as local patent applications are now lodged for the 2022 Haval Dargo. It is the global version of the Haval Big Dog previewed earlier this year.

Filed under classes 12, 35, and 37 (vehicles, marketing, and maintenance) with IP Australia on December 3, the three separate patent applications were submitted less than a week before the Chinese brand’s new mid-size SUV’s global debut at the Saudi Jeddah Auto Show. 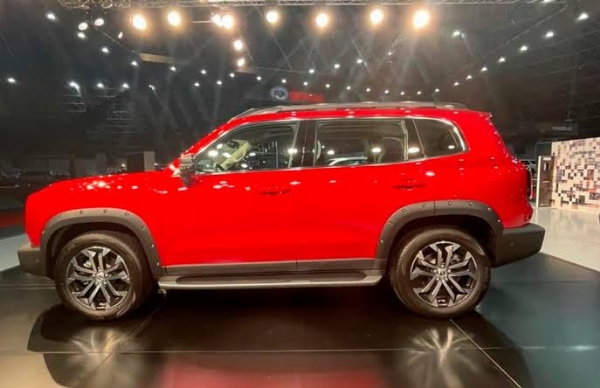 According to GWM, the nameplate also stands for the model concept of ‘dare to go’.

The prospects of the Dargo launching Down Under have also been bolstered by Perth dealer Autostrada GWM Haval, which has posted a video to its Facebook page explaining not only the significance of the nameplate but encouraging adventurous types to “experience Dargo in your Dargo”.

“While not confirmed for the Australian market, Dargo also shares its names with a historic Australian pub that is the last stop for many four-wheel drivers as they head into the Victorian High Country,” Autostrada said in the video. 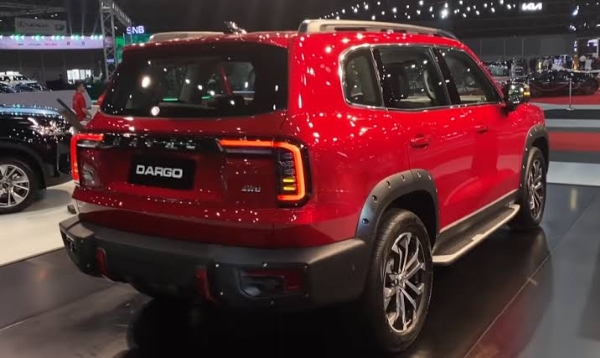 GWM Australia has also made no secret of its interest in launching the Dargo, having imported a left-hand drive example earlier this year to gauge consumer interest.

Head of marketing and communications Steve Maciver said at the time: “We are very, very keen to bring this car to Australia.

“The feedback we got is probably enough to go on … if we decided this was a car we could bring to this market, 2022 would be the timing – but I can’t say early or late.”

Based on the Haval H6, the Haval Dargo would be positioned as a more off-road-oriented model, lining up against established 4x4s such as the Jeep Cherokee.

Huawei Reveals Aito M5, A Car That Runs On Both Electricity And Fuel, Deliveries Starts In Feb. 2022