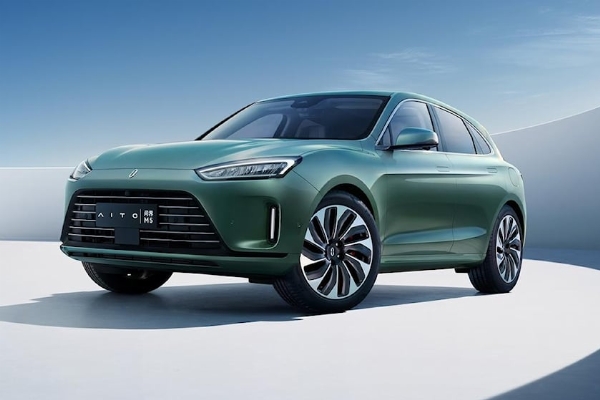 The car runs on both electricity and fuel, and deliveries are set to begin around Feb. 20 after the Lunar New Year.

The Aito M5 offers peak power and driving range that are better than the Model Y, according to Huawei. 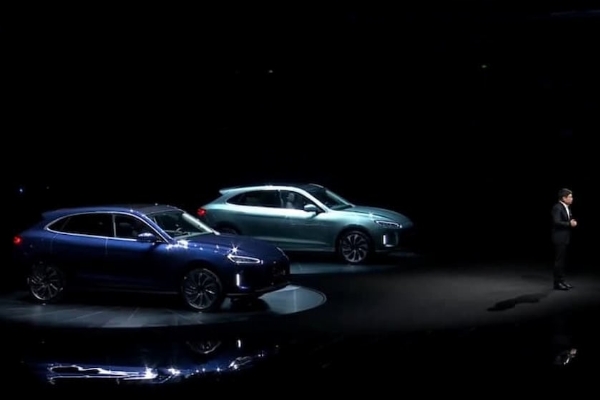 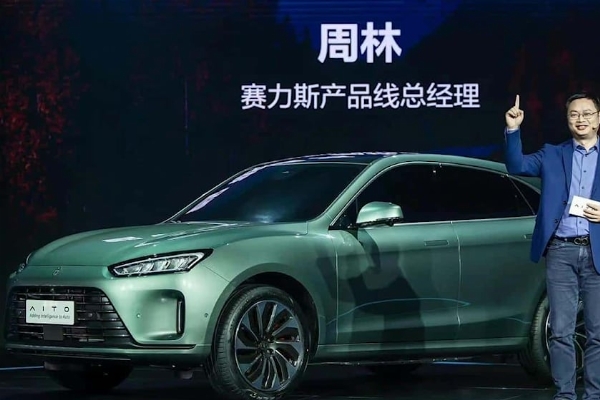 Huawei, the Chinese tech giant best known for its telecommunications products and smartphones has released details of its upcoming car, the Aito M5, at the company’s winter product launch event.

The Aito M5 is a car that runs on both electricity and fuel and it will also be the first car to feature Huawei HarmonyOS operating system. 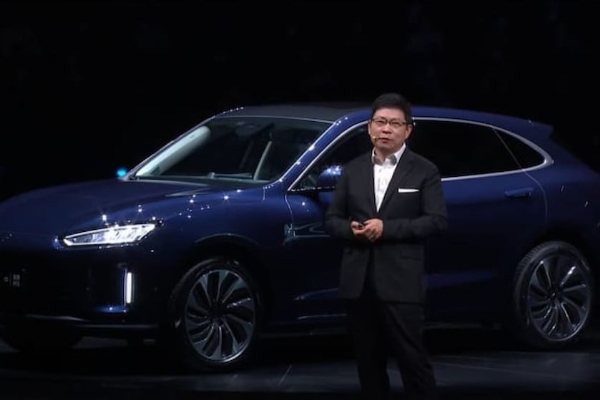 Huawei claims the Aito M5 offer superior peak power and drive range to that of the Chinese favorite, Tesla Model Y, – due to its ability to drive on a full tank when its batteries run out.

“You will know whether it is premium or not by the sound. We are able to offer the ‘library grade’ quality experience.” he said. 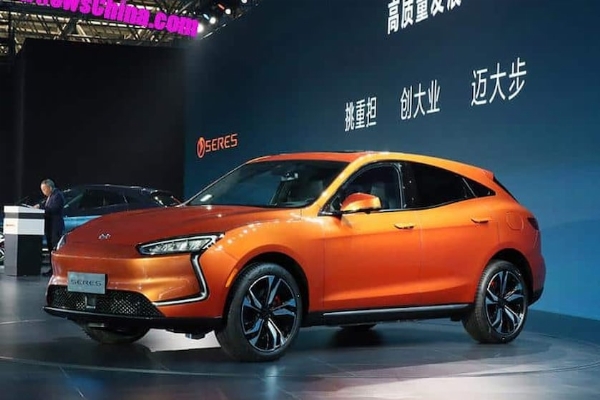 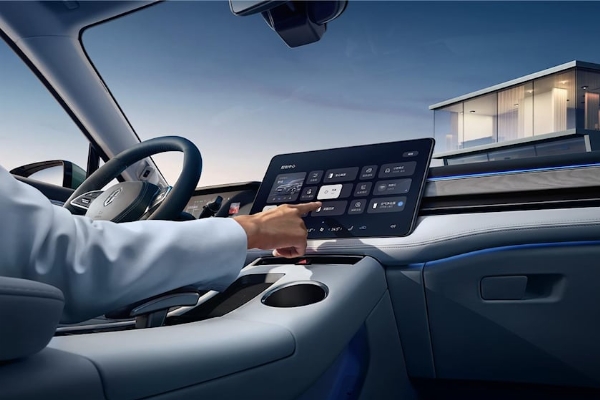 Some of the numerous other features Yu described during his one-hour presentation included double-layered sound-proof glass and better drive range.

The Aito M5 is the first model under the Aito brand, which stands for “adding intelligence to auto.” Huawei’s HarmonyOS system after Google banned the Chinese tech giant from using its Android operating system.

“Many rounds of sanctions of the past three years have plunged us into the longest winter, because no winter is as long as three years,” Yu said during his presentation. 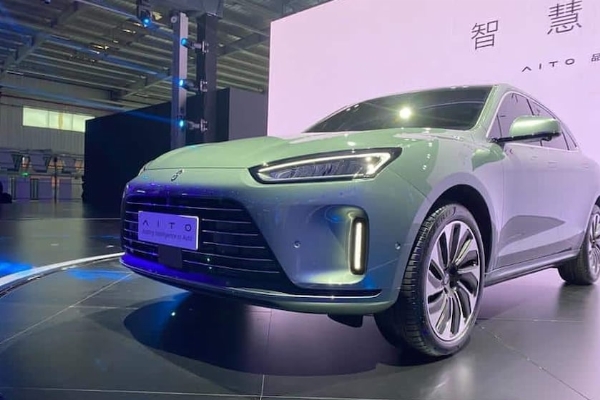 “In spite of the great difficulties we have received strong support from consumers and partners across the globe,” Yu said.