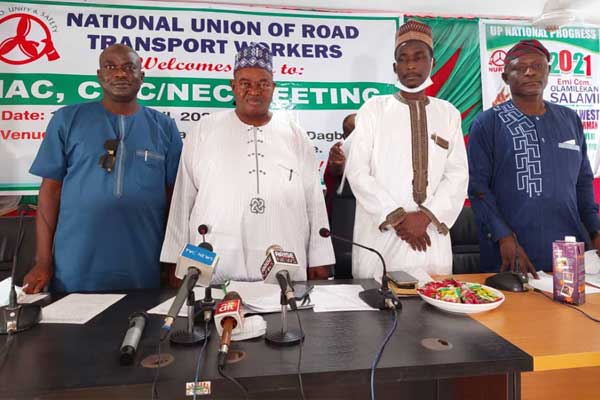 The National Union of Road Transport Workers (NURTW) said it will track members’ vehicles electronically to address the spate of kidnapping and insecurity on expressways.

The union during the National Executive Council meeting at the Zone II Secretariat, Ikirun road, Osogbo, Osun state capital, said it is imperative for them to use electronic tracking device in curbing the menace of kidnapping and insecurity on expressways in the country.

Its National President, Alhaji Tajudeen Baruwa, lamented that in recent times, the union has lost many members to banditry while many were kidnapped.

He said: “We have resolved to use tracking to monitor our members’ vehicles. This will help us to alert our members of impending dangers.

“We admonish our members to be security conscious, the issue of insecurity in the country is worrisome. Many times our members are been kidnapped across the country. We have lost many members as a result of insecurity and there is no compensation from the government. So we really need to be careful and vigilant when we are on the steering. E-tracking will help passengers and our members after we put it to use”. 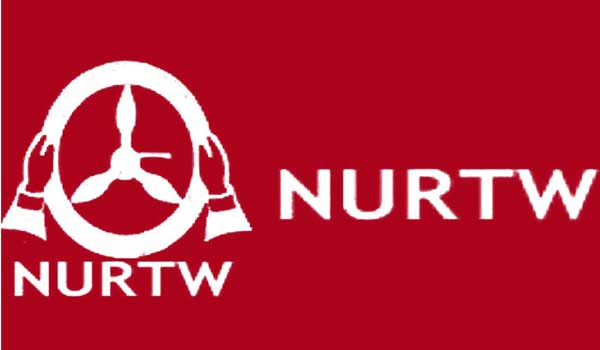 Baruwa thanked members for their support and confidence in his administration.

He said the administration was faced with serious financial challenges and the emergence of the COVID19 affected their revenue.

He confessed that it was a miracle to survive the devastating effect of the lockdown.

The NURTW boss called on members to diversify its investment which will reduce the dependent on the union tickets.