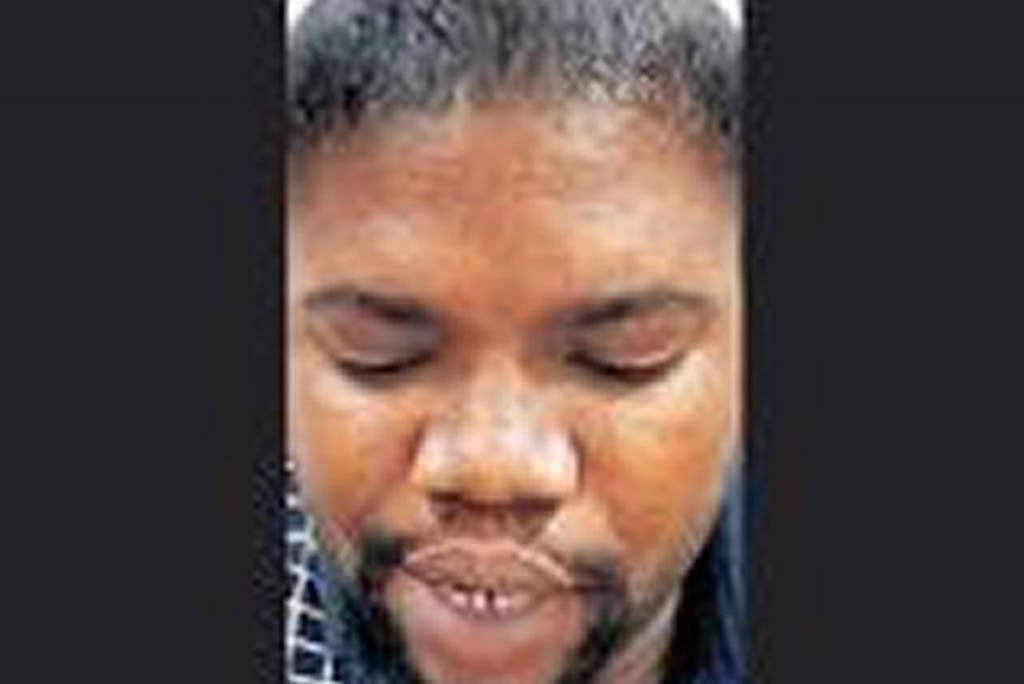 A 28 year old Nigerian in Bengaluru, India has been held for online car sale fraud.

The suspect, Christian, was on the run after the Criminal Investigation Department (CID) in Bengaluru registered a case against him in September 2015. According to the police, Christian, who had come to Bengaluru on student visa would shoot pictures of cars parked in front of business establishments and showrooms. These cars cost between Rs 10 and Rs 15 lakh (6.7 million and 10 million Naira). He then posts these images on an online classifieds platform, by quoting the price ranging from Rs 3 lakh to Rs 5 lakh (N2 million to N3.4 million) .

An industrialist had parked his car at the Kempegowda International Airport (KIA) parking lot before going abroad. Christian shot the picture of the car and posted it on OLX offering it for Rs 5 lakh, said the police.

A man contacted Christian  wanting to buy the car. Christian claimed he was in Delhi and told him to see the car which he parked at KIA parking lot. Christiana asked him to transfer Rs 5 lakh (N3.4 million) to his account and he would hand over the car once he returned to the city. The man trusted Christian and transferred Rs 5 lakh. He later realised that he had fallen for an online car sale fraud.

“Christian switched off his cellphone after he withdrew Rs five lakh. The man approached the Cyber Crime police and lodged a complaint. The police had also received five similar complaints,” said a senior CID officer.

The police registered a case against Christian and raided his house at TC Palya in September 2015. He, however, managed to escape. The police recovered a laptop in addition to two mobile phones and five SIM cards from him. The police issued a lookout notice against Christian. When he landed at the Nigeria airport, police arrested and handed him over to the Indian authorities.

He is now awaiting trial.