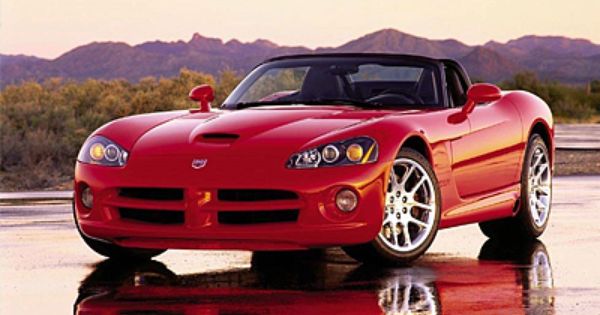 The ‘Fast and Furious‘ franchise with its series of action films have got the attention of people; especially a good number of car enthusiasts.

The franchise started way back to 2001. The stunts pulled in Fast and Furious films make the whole thing more interesting.

Crazy driving comes with a price; as the stunts got crazier, more cars were rendered unusable.

It’s no surprise that more than 1500 cars have been destroyed since the very first film, ‘The Fast and the Furious‘ (2001).

‘Furious 7‘ (2015) recorded a number around 230 cars; it completely destroyed a $3.4 million Lykan HyperSport, one of the most expensive cars in the world. Universal franchise’s picture car coordinator, Dennis McCarthy, revealed this.

To save cost, some of the expensive car models featured in the films was replicas built by manufacturers or production crew just for filming purpose.

Below are some expensive cars that got destroyed in the films 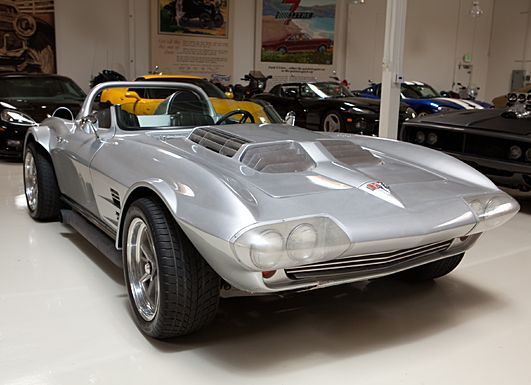 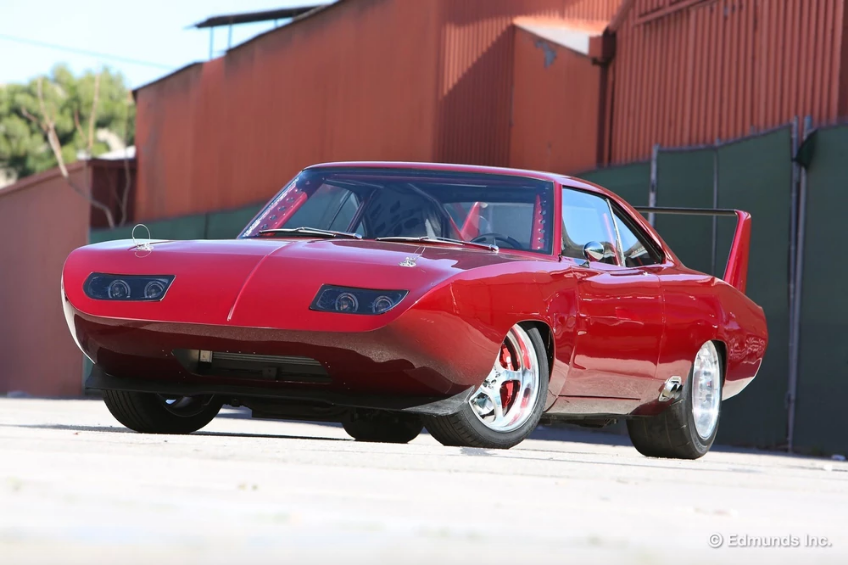 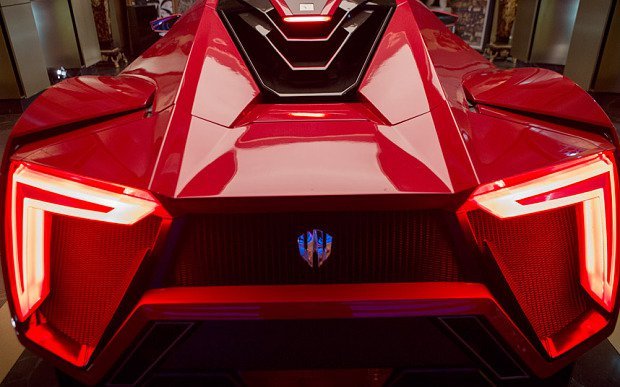 You can do well to add yours if you remember any

4 Notable ‘Firsts’ In The Automobile History