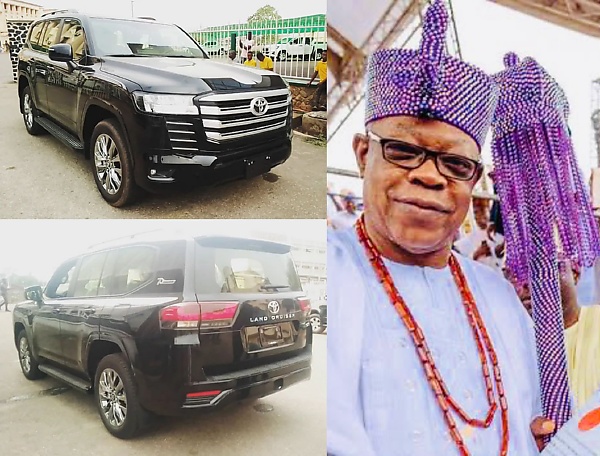 The vehicles were presented to the Olubadan-designate on Wednesday, ahead of his coronation on Friday March 11, 2022. 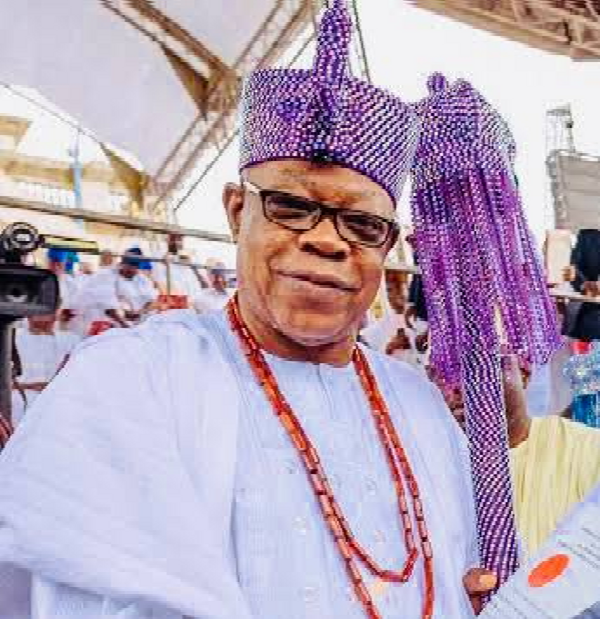 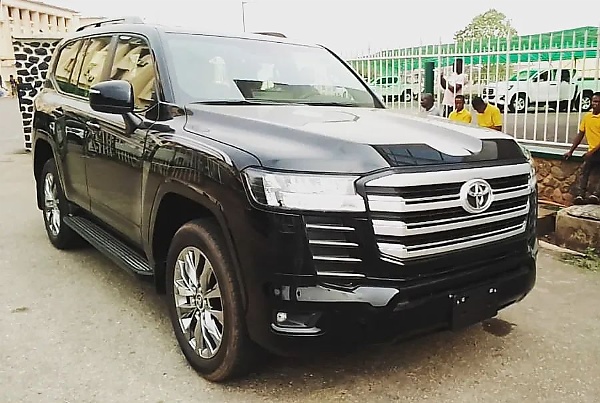 Hon. Emmanuel Oluwole Alawode, the Chairman of Ibadan South East Local Government, presented the car keys to Senator Kola Balogun, who received it on behalf of the Olubadan-designate, at his residence. 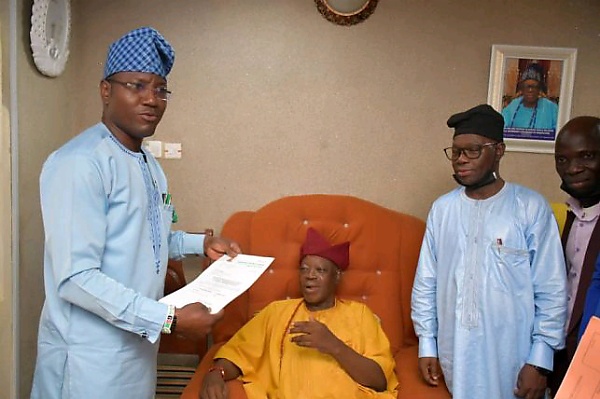 The official vehicles were presented to the Olubadan-designate on Wednesday, ahead of his coronation as the 42nd Olubadan of Ibadanland, on Friday March 11, 2022 (today). 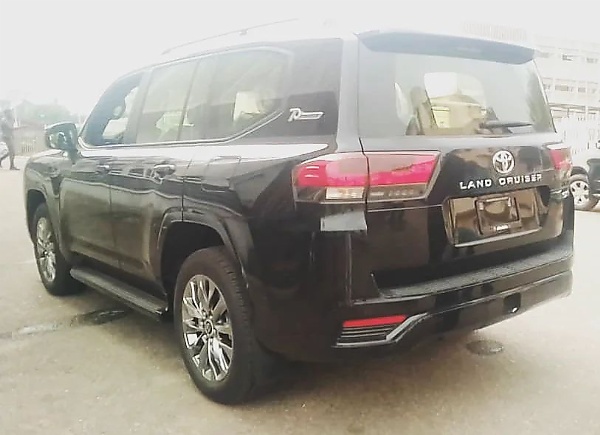 Governor Seyi Makinde, had on February 14, approved the appointment of 79 year old Lekan Balogun as the new Olubadan of Ibadanland.

“The appointment is in line with the Olubadan of Ibadan Chieftaincy Declaration, as well as the unique and time-tested tradition of our people. 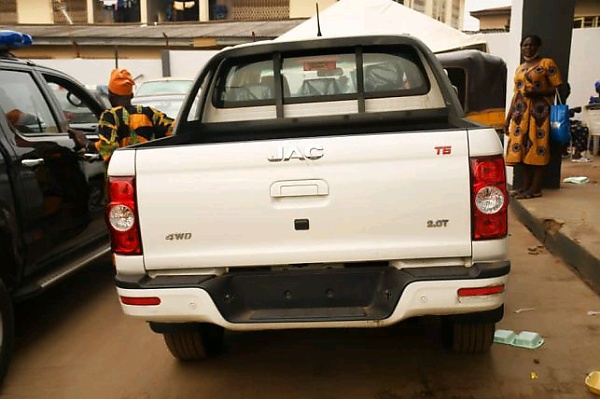 “On behalf of the government and good people of Oyo State, I wish the newly confirmed Olubadan a successful reign blessed with peace and unprecedented progress.”

Lekan Balogun, a prominent technocrats and politician, will succeed late Saliu Adetunji as the 42nd Olubadan of Ibadan.

Safety Tips : 10 Things To Do To Be Safe On BRT Buses

LASG Suspends NURTW From All Parks And Garages In Lagos