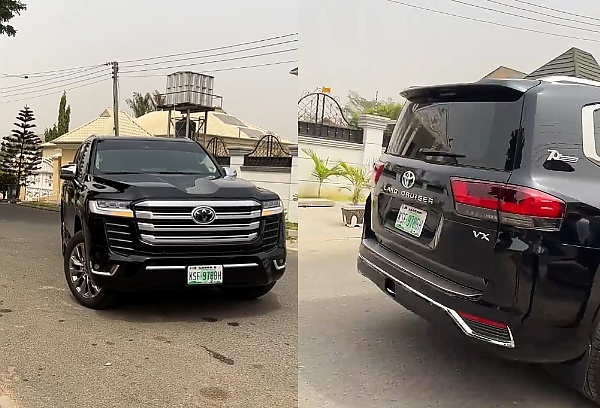 This particular example, a Toyota Land Cruiser LC 300 VX (Very Luxury), is one of few examples in Nigeria.

The demand for the all-new 300 Series has been exceptionally high since it was unveiled last year.

But Toyota notes that delivery date may be shortened, depending on the production situation in the future. 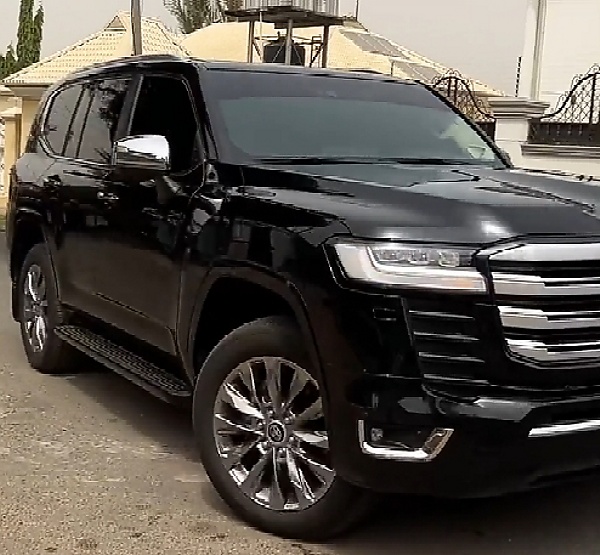 This particular example, a LC 300 VX (Very Luxury), is one of few examples in Nigeria as we are yet to start seeing the 300-series SUV on the roads, despite making its official debut back in August. 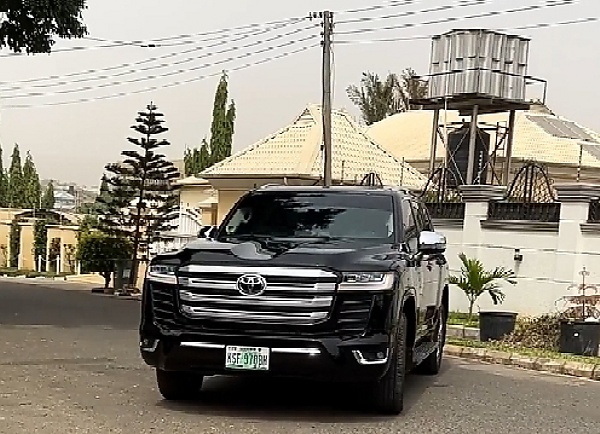 Rumors across automotive websites had earlier revealed that buyers may have to wait for up to four years to take delivery of the vehicles due to the exceptionally high demand for the 300 Series SUV.

Recent update and an apology by Toyota Motor Corporation to its customers on its official Japanese language website have now confirmed a four-year delay for some buyers in Japan. 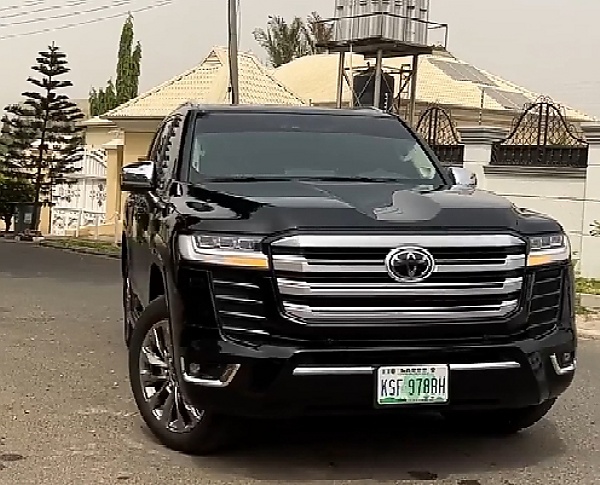 Below is the translation of the message :

“Thank you very much for considering and ordering our vehicles. The Land Cruiser has been very well received in Japan and around the world. 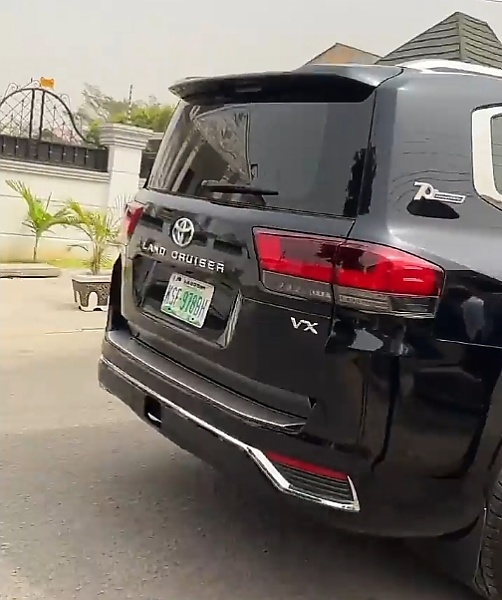 Toyota biggest challenge since the launch of the sought-after new-generation 300 Series was keeping up with demand, forcing it to work day and night to fulfill orders. 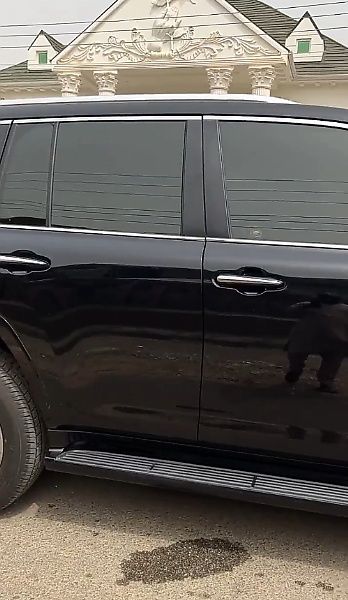 The Middle East, being the biggest buyers of the Toyota Land Cruiser SUV, was the first market for the latest generation of the LC 300 Series which made it debut back in June.

The latest-generation of the Toyota Land Cruiser LC 300 Series is currently available for order in 7 seats GXL, VX and Sahara, and 5 seats GX, Sahara ZX and GR Sport.