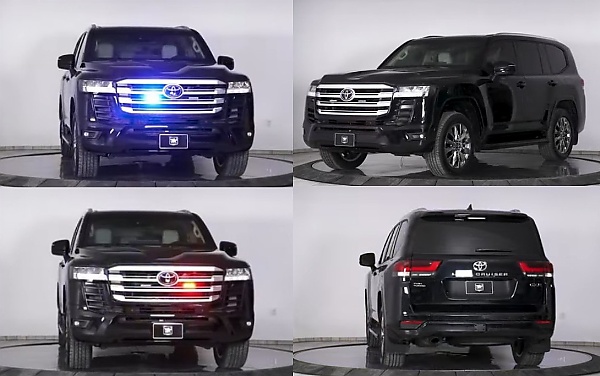 The Bunker features bullet-resistant glass that give it 360-degree perimeter protection.

Its BR6 armor protection level allows it to stop some 7.62 and 0.308 assault-rifle rounds.

The floor can also withstand the blast of two hand grenades detonated simultaneously. 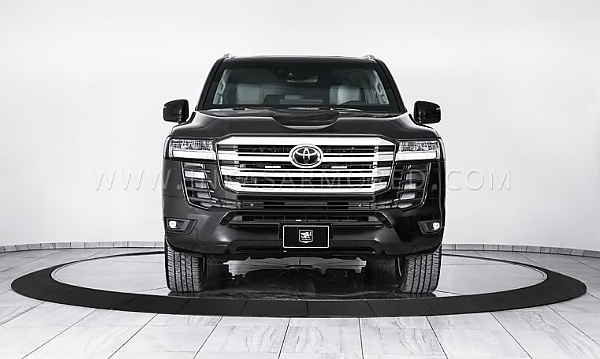 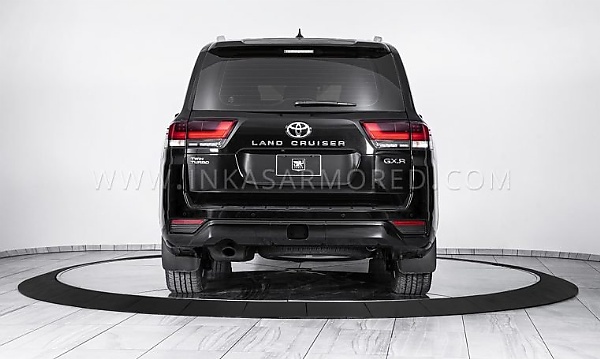 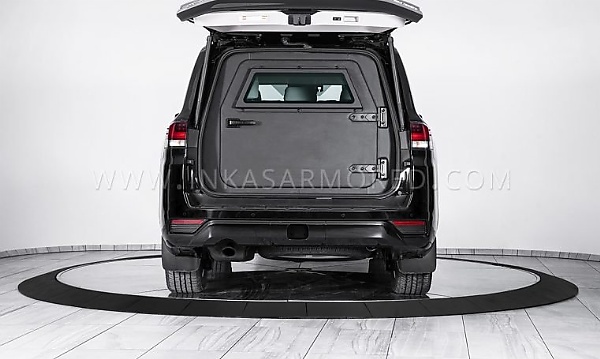 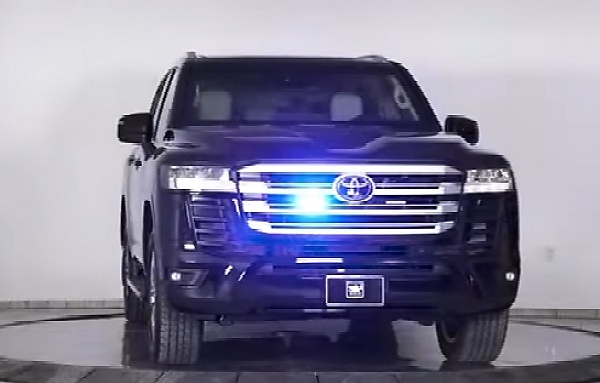 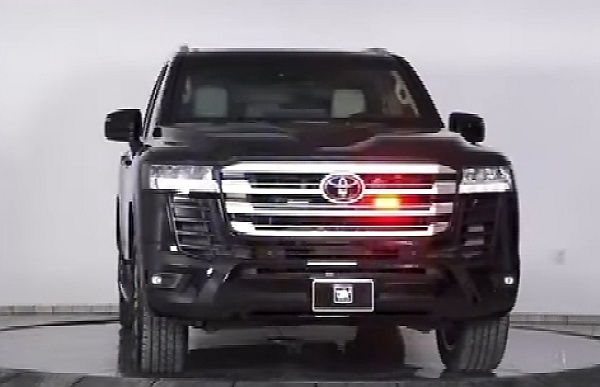 Armored to the BR6 level on the outside – allowing it to stop some 7.62 and 0.308 assault-rifle rounds, the Toyota Land Cruiser ensures 360-degree protection from high-power assault rifles and explosions from up to two DM51 hand grenades.

Options like emergency lights, a fire-suppression system, heavy-duty brakes and wheels, and a siren/PA system, can also be added to the Armoured INKAS Toyota Land Cruiser 300. 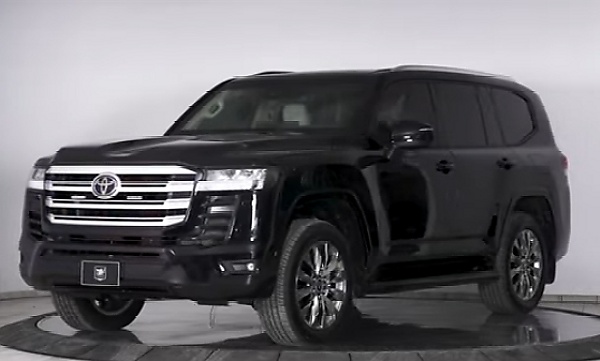 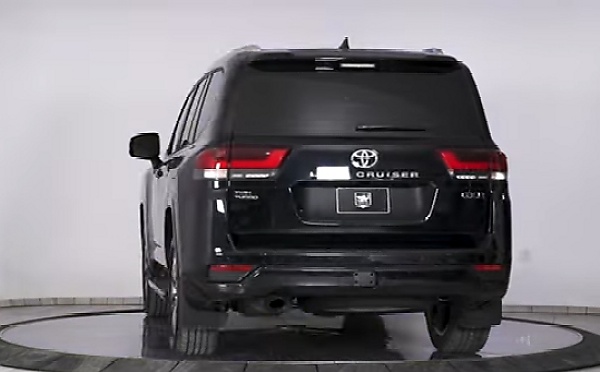 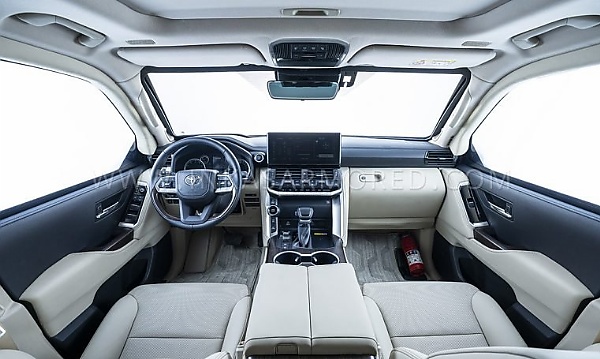 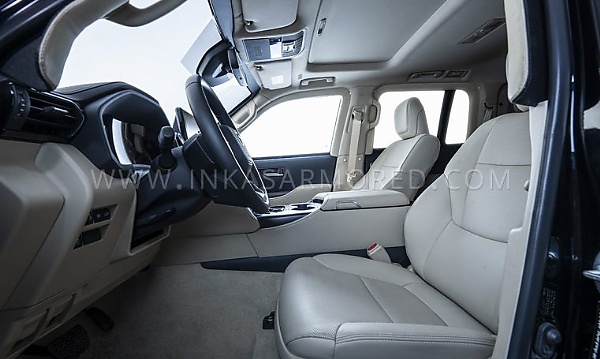 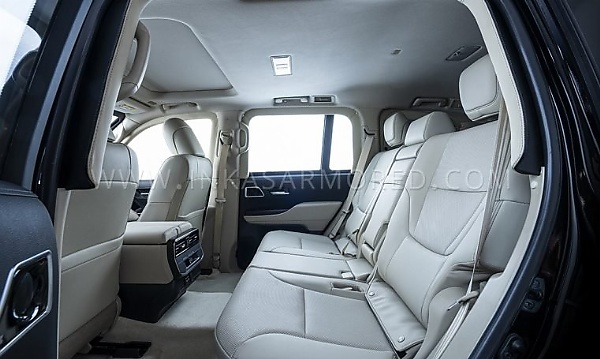 The INKAS 2022 Armored Toyota Land Cruiser 300-series (LC300) is now available for worldwide delivery to all major seaports, as well as airfreight upon special request. 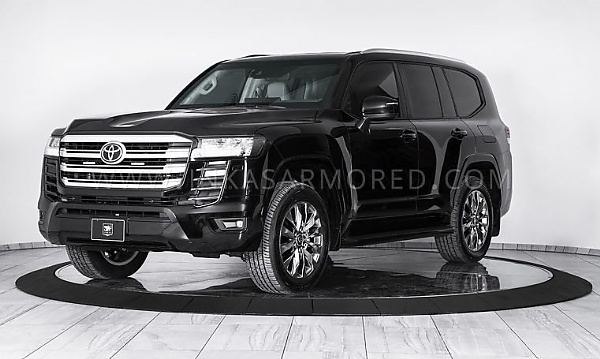 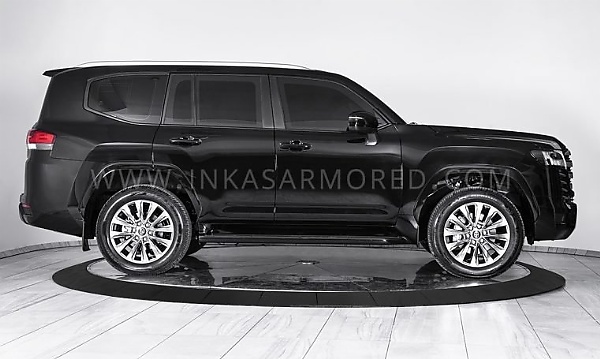 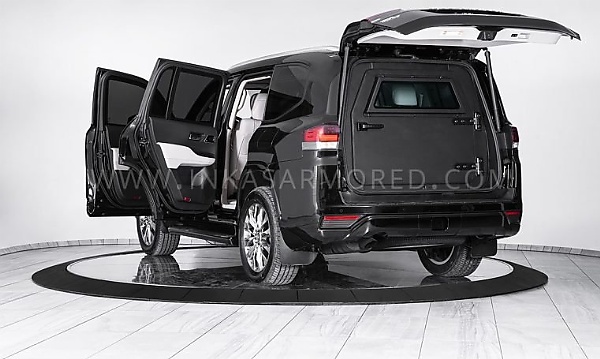 The new-generation LC 300 debuted last year and it replaces its predecessor, the Toyota Land Cruiser 200 series (LC200) in Toyota’s lineup.

It is also available in market-specific trim levels such as VXR, GXR, GR-Sport as well as GX, VX and Sahara ZX for right-hand-drive markets.

What Do You Think About INKAS 2022 Armored Toyota Land Cruiser 300-Series?