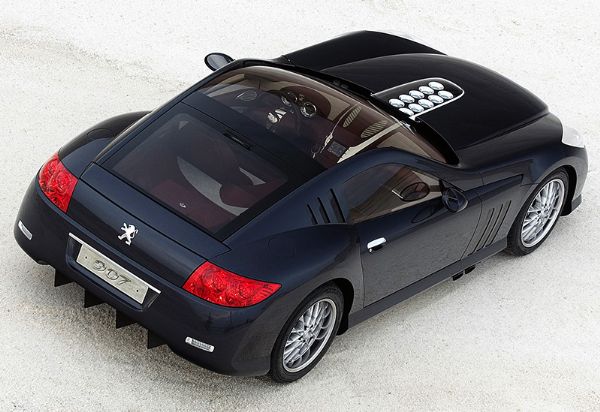 It was created to celebrate the closure of Peugeot’s design centre at La Garenne and the opening of the new one at Vélizy.

The GT coupé was one of three concepts cars that was unveiled by Peugeot during the 2004 Paris Motor Show. 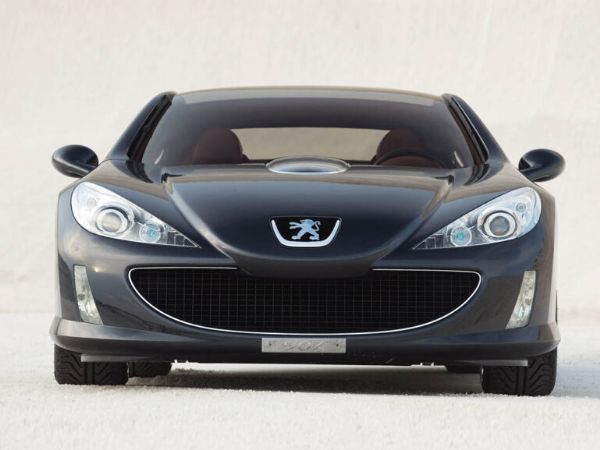 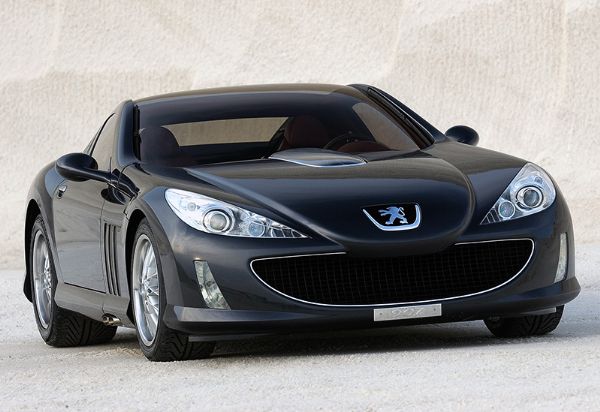 Back in 2004, Peugeot stunned the automotive industry with the reveal of the 907, a concept supercar which Fleet News described as “Peugeot’s answer to Ferrari’s Maranello”.

The 2 door, 2-seater Peugeot 907 coupé was one of three concepts cars that was unveiled by the French automaker during the Paris Motor Show alongside the Quark and 1007 RC. 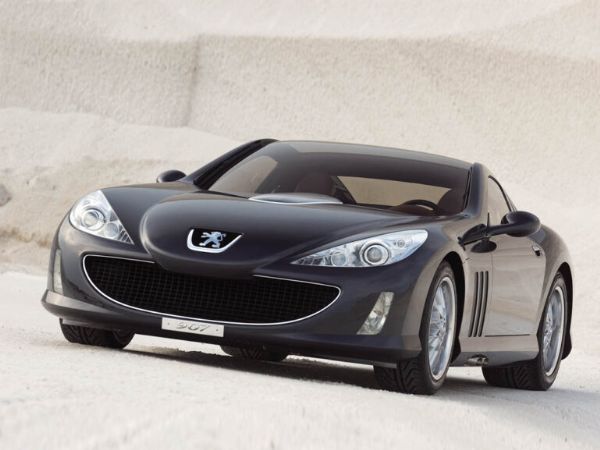 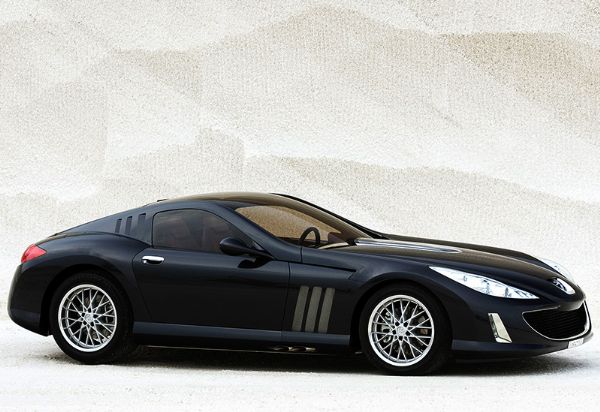 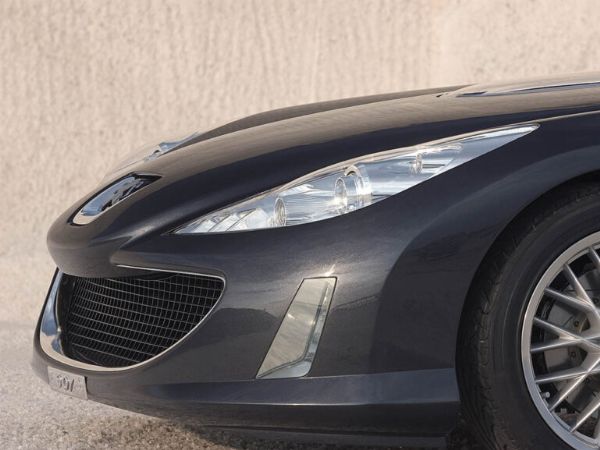 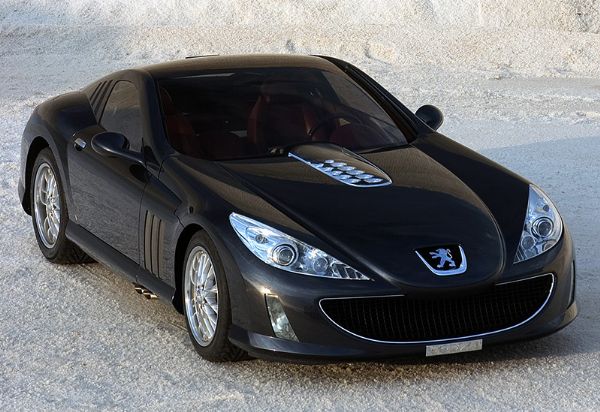 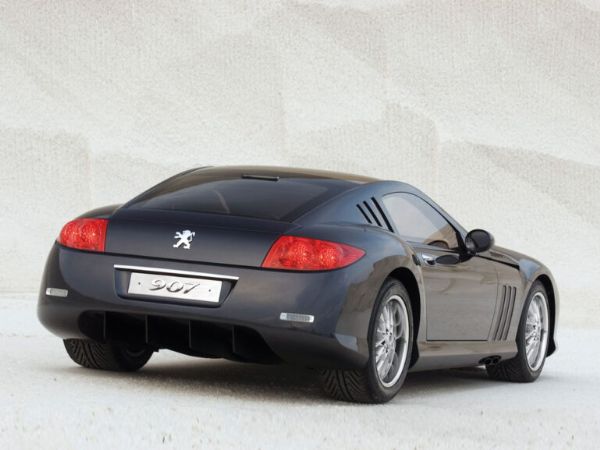 907 was created by styling chief Gérard Welter and designer Jean Christophe Bolle Reddat to celebrate the closure of the firm’s forty year old design centre at La Garenne and the opening of the new one at Vélizy.

On the outside, it features a carbon fiber body while the bonnet has the see through insert of perspex that reveals the engine’s twelve intake trumpets. 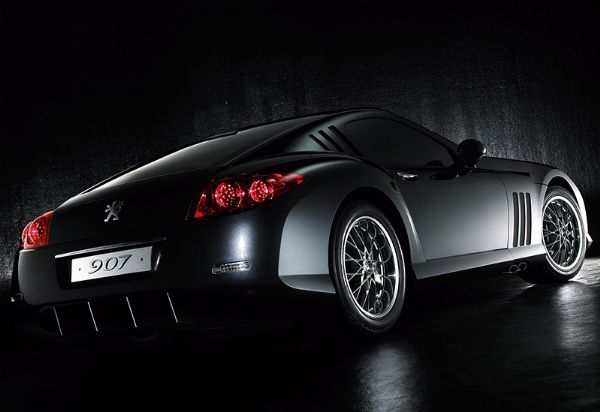 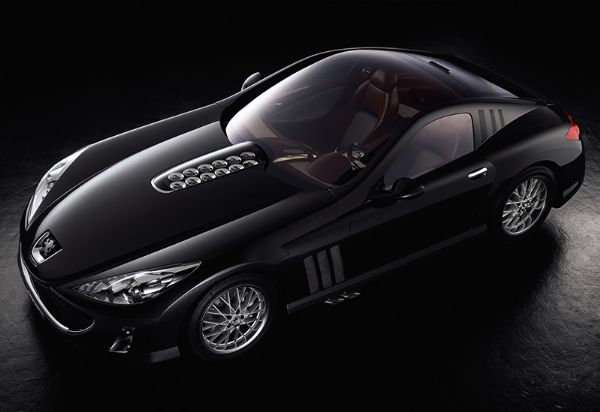 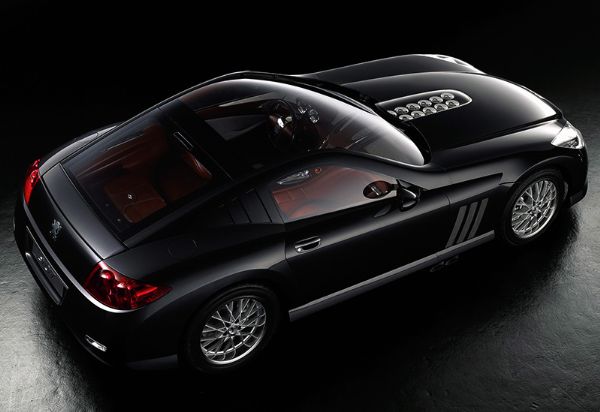 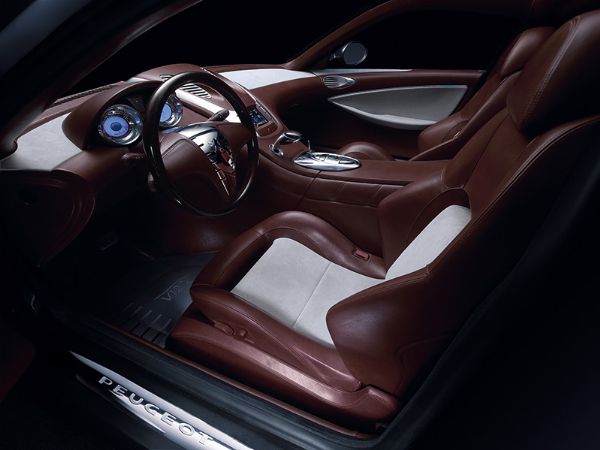 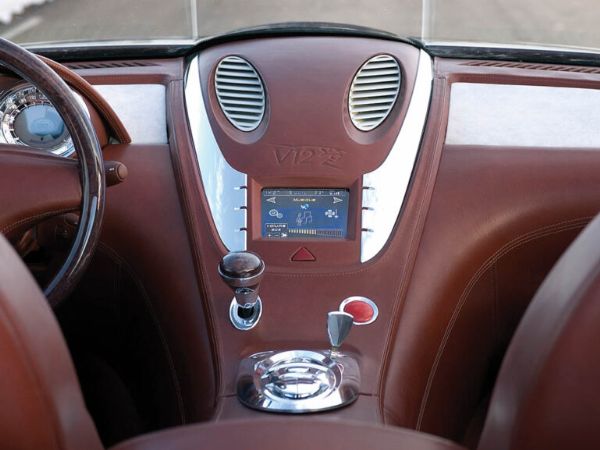 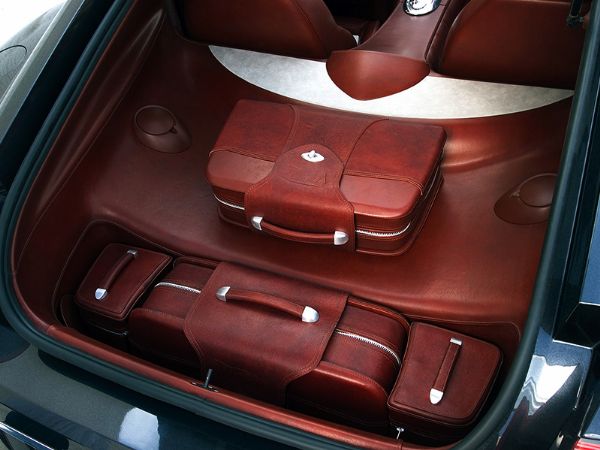 The GT also has an arcing windscreen that continues upwards to form the roof as well as two exhaust pipes emerge from either side of the car.

Inside, 907 has a cabin and seats covered with both brown leather and light grey alcantara trim. Both the steering wheel and the gear lever knob have authentic wood inlays while the touchscreen of the central console is connected to an onboard PC. 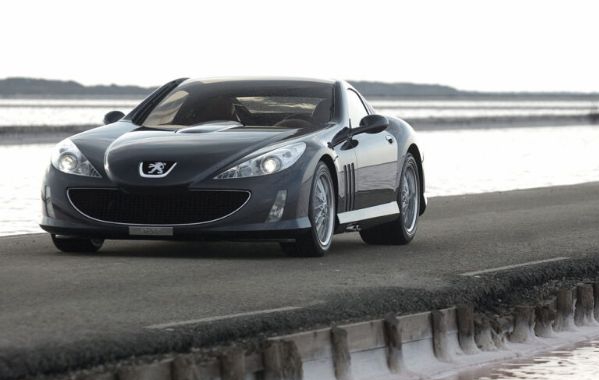 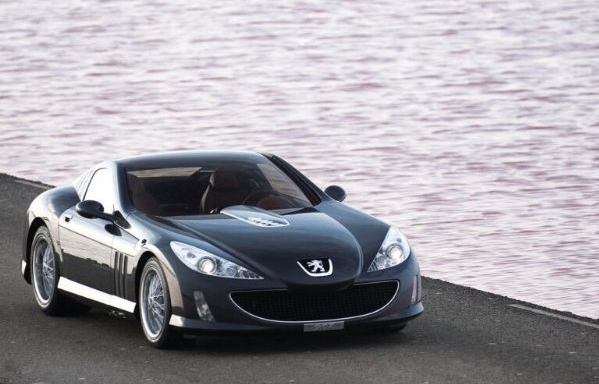 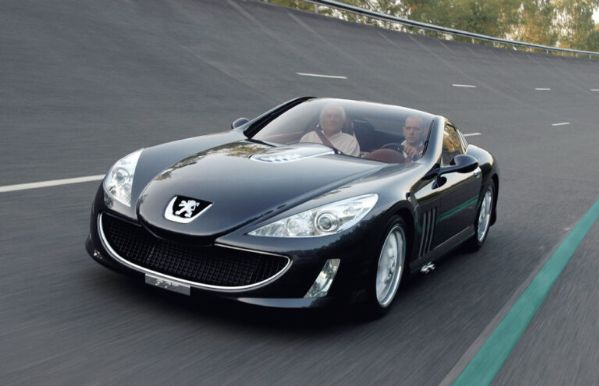 But the car was never designed to go into production, instead it was intended to be one prototype featuring the new design techniques by Peugeot.