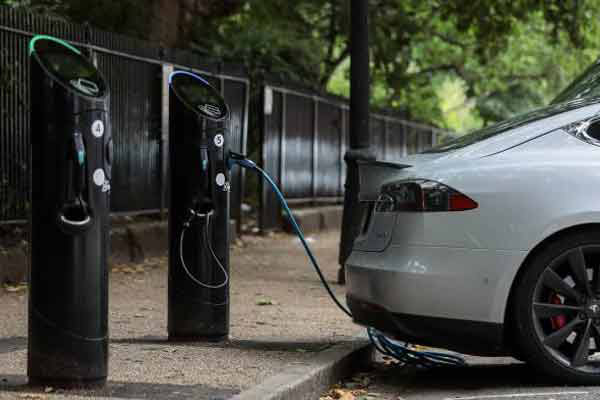 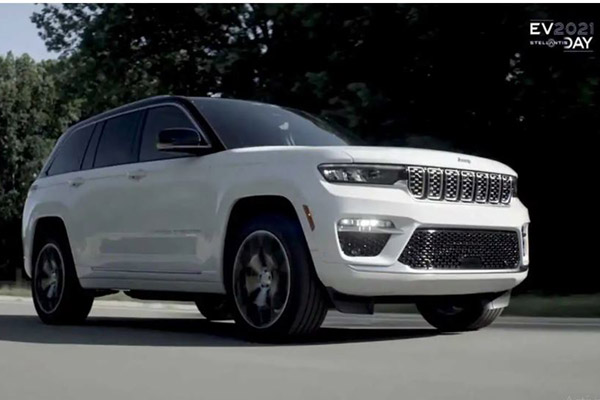 Stellantis, a new autogroup formed from the merger between Fiat Chrysler Automobiles (FCA) and the French PSA Group, has set a goal that 40 percent of its US sales will be electric by 2030.

According to a recent report on Automotive News, Stellantis is investing over $35 billion between now and 2025. The funds are specifically related to future electrification efforts, as well as software related to EVs. Stellantis says it will also create four different EV platforms capable of offering vehicles with ranges of 300 to 500 miles.

Jeep, a company under the group, has already launched its popular Wrangler 4xe plug-in hybrid. The Grand Cherokee will also get the 4xe treatment, along with other Jeeps.

Company CEO Carlos Tavares has already made it clear that Stellantis will use the Jeep brand to lead the company forward with electrification. The plan is to launch the first fully electric Jeep in 2023.

Stellantis will offer all-electric options in most segments by 2025, and all segments by 2030. Highlights include a high-performance Dodge plug-in hybrid, a fully electric Dodge muscle car, and an electric Chrysler crossover.

Alfa Romeo and Fiat will follow suit in 2027 and 2030, respectively, though there’s no indication of which models may be available in the States.

In fact, one of the reasons the merger played out was to grow the brand and be able to better focus on emerging technologies, which will allow it to compete with rivals.