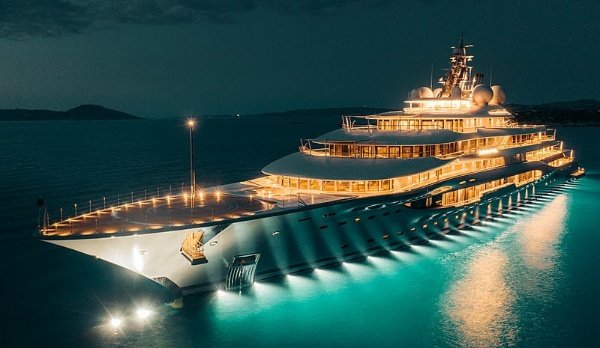 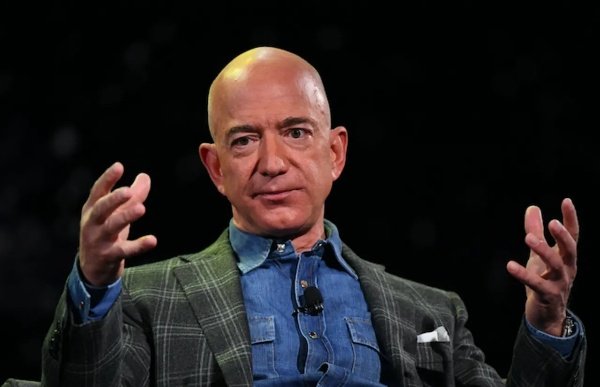 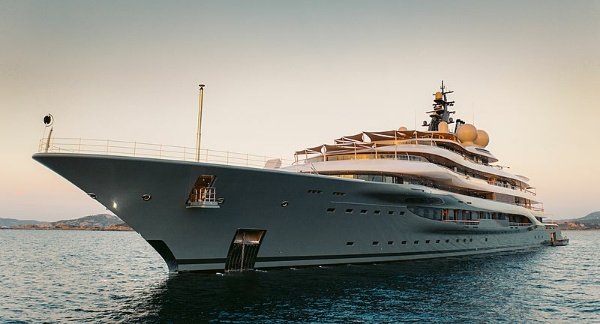 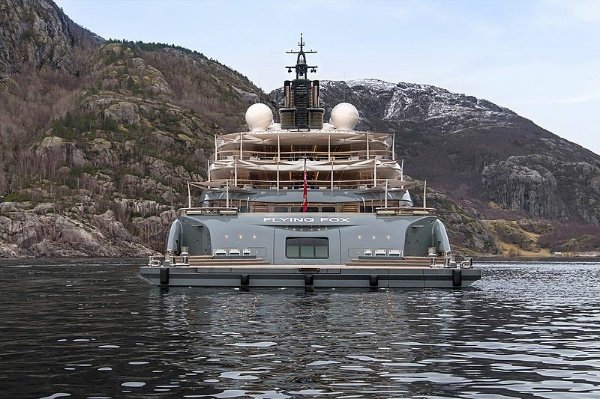 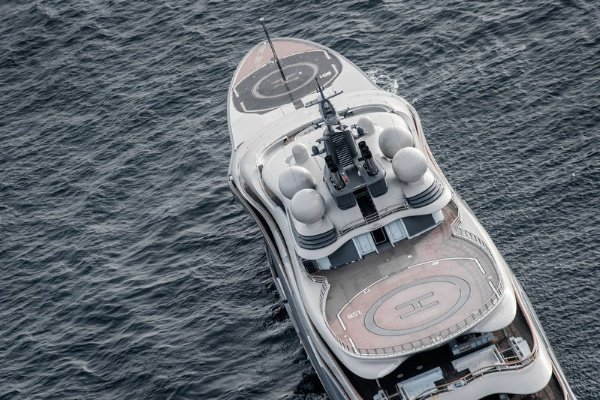 It’s no secret that 55-year-old Amazon founder, Jeff Bezos, is the wealthiest person in the world. With an estimated net worth of $113.5b (₦41.2 trillion), the Amazon founder is obviously not shy of buying anything with his money.

Jeff Bezos, who had previously splashed his money on a $65 million jet, a $80 million NYC penthouse and a $42 million clock, is currently in hot water with supposed underpaid Amazon employees on twitter after a Turkish media reported that a brand new $400m dollar (₦145 billion) mega yacht, named Flying Fox, belongs to him. 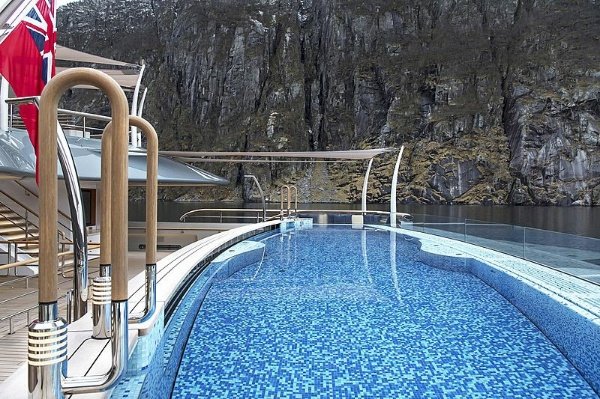 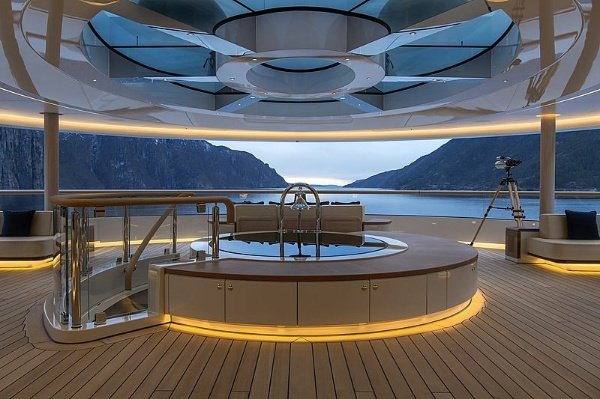 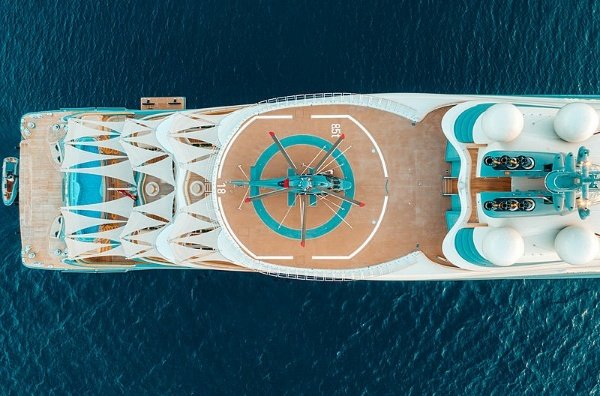 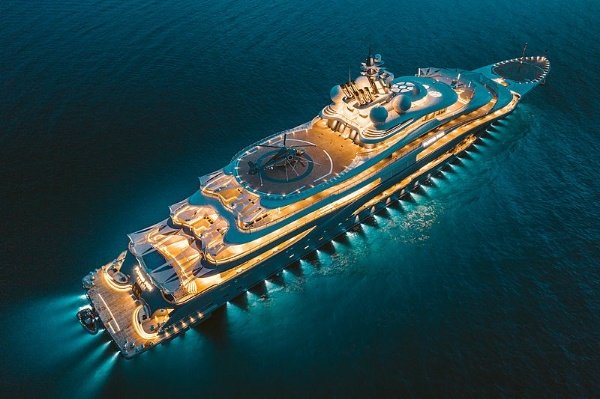 The new 450-foot-long, 67-foot-wide Mega yacht, which can sleep up to 22 guests in its 11 VIP rooms, was built in 2019 by Lürssen . She features an exterior design by Espen Oeino and an interior by Mark Berryman.

Based on its lenght, the Flying Fox is the world’s 14th largest yacht. It comes with an enormous swimming pool — that runs from side to side on the main deck, a Jacuzzi, a cinema, two helipads — one on the sun deck and a second situated on the bridge deck, a huge beach club, with room to store jet skis and Sea Bobs, and two-deck spa, that includes a gym, sauna, and massage area. 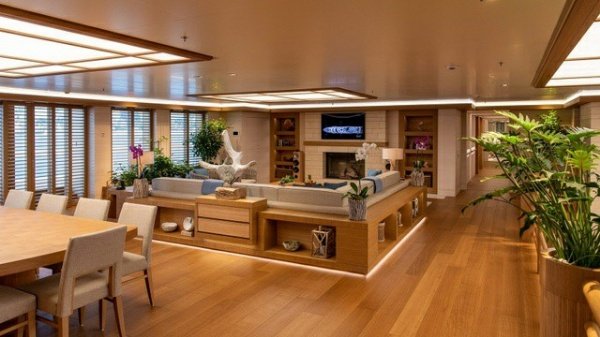 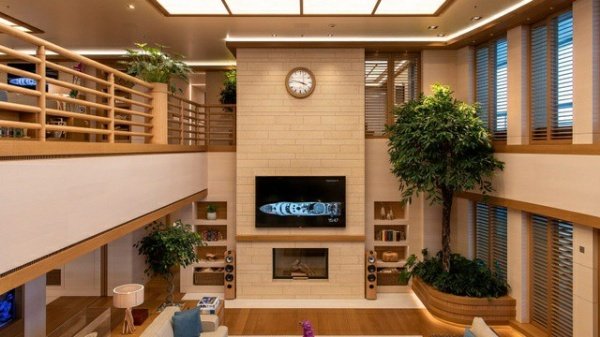 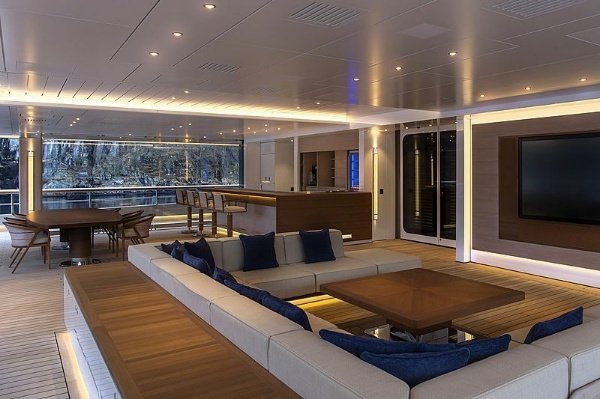 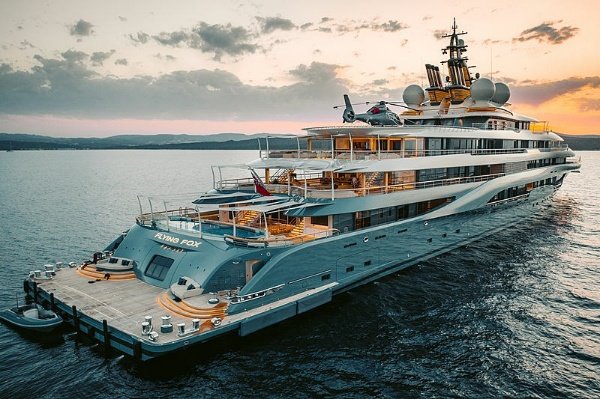 According to Superyacht news, the Flying Fox is not Bezos‘, but part of Monaco-based Imperial’s fleet of yachts, and it is available for charter. 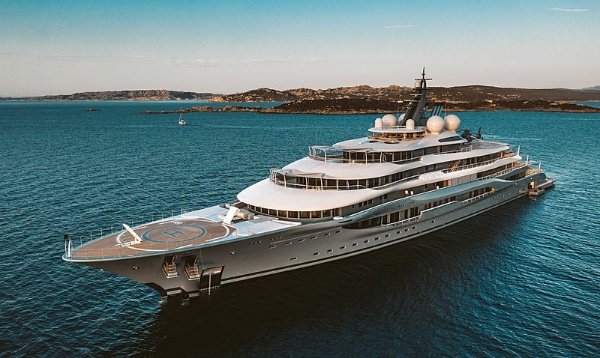 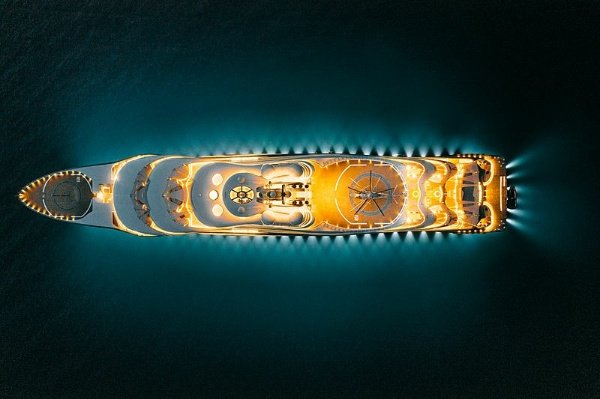 The likes of Jeff Bezos, the rumoured owner, have opened their wallets to roam the oceans blue on the incredible $4.4 million (or ₦1.6 billion) a week “Flying Fox” mega ship.