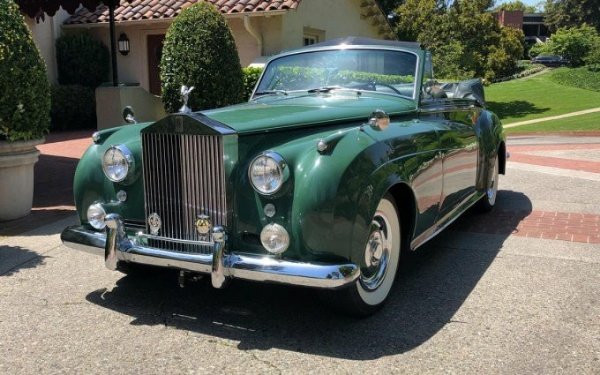 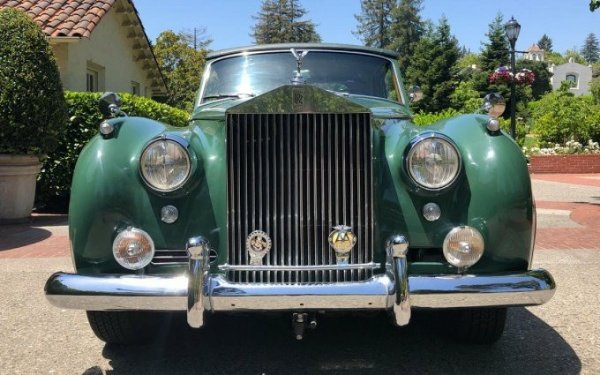 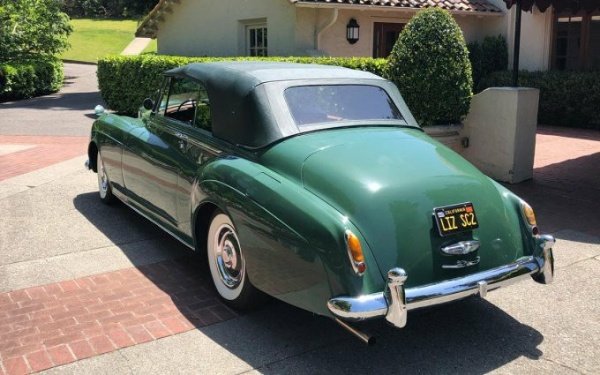 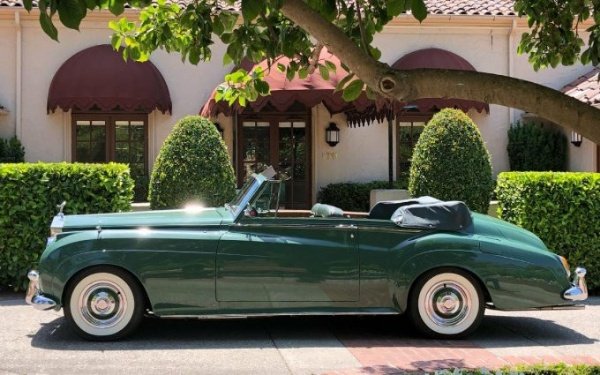 A vintage Rolls-Royce Silver Cloud II, specially ordered to be used by British-American actress, Elizabeth Taylor, just sold at an auction in New York for $520,000 (₦189million).

The late actress purchased the custom “smoke green” color 1961 Rolls-Royce Silver Cloud II H.J. Mulliner Drophead Coupe, which she nicknamed the “Green Goddess” because of its distinctive color, soon after her marriage to Eddie Fisher, and was brought to Rome for the filming of Cleopatra in 1962. 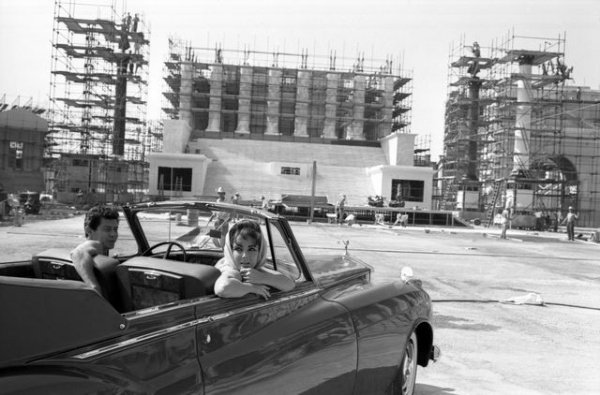 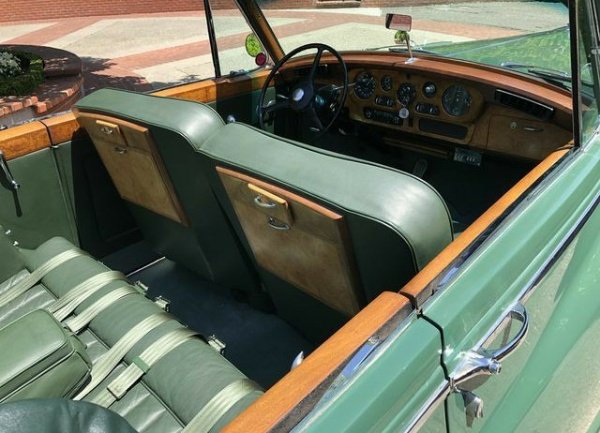 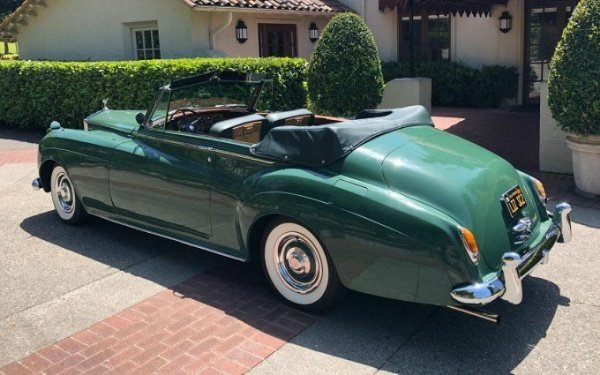 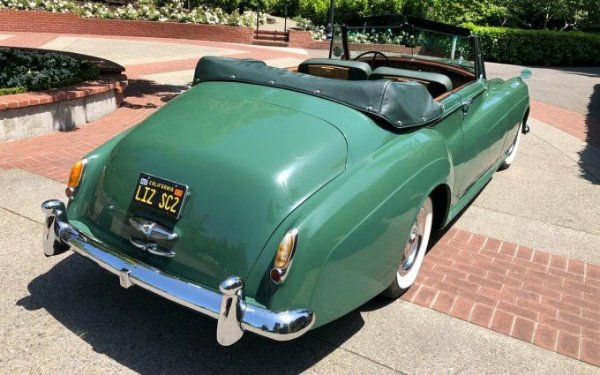 Elizabeth Taylor’s marriage to Eddie Fisher didn’t last, but she kept the Rolls-Royce for almost two decades, considerably longer than any of her eight marriages.

The luxury ride, one of only 20 ever made, features a left hand drive, a 6.2 liter V-8 engine with 40,644 miles on the odometer, and the iconic Rolls-Royce silver goddess hood ornament.

This sale comes five months after a vintage bulletproof 1987 Rolls-Royce Silver Spur, specially armored to be used by Princess Diana during her official visit to the U.S. in 1990, sold at auction for US$45,250 (₦16.2 million)

Indian Man, Who Wanted A Jaguar, Pushes Brand-new BMW Birthday-gift Into A River