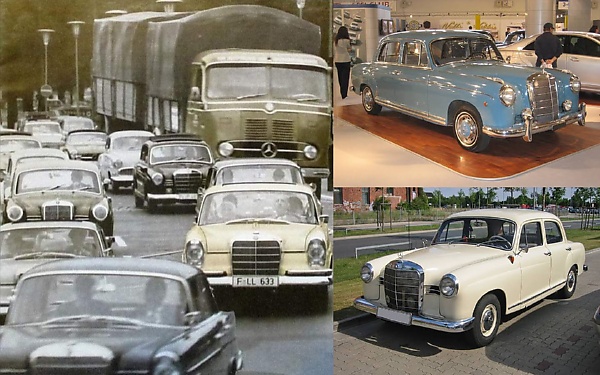 Several iconic Mercedes-Benz vehicles captured together on the highway in the 1960s. 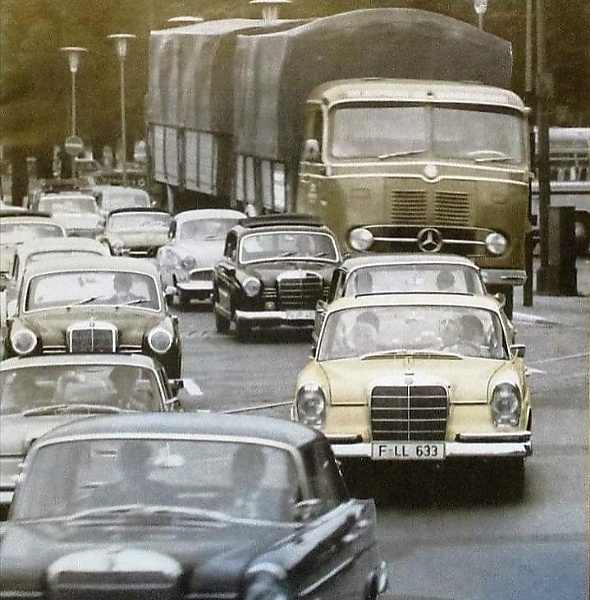 Several iconic Mercedes-Benz vehicles, including the W120/W121 and the W180 were captured together on the highway in this rare picture likely taken in the 1960s. 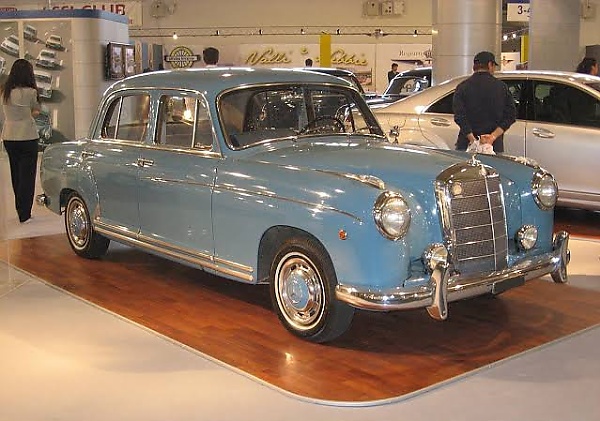 W180 was one in a range of Mercedes-Benz models to informally receive the “Ponton” nickname in reference to the unibody-type, pontoon-shaped exterior styling. 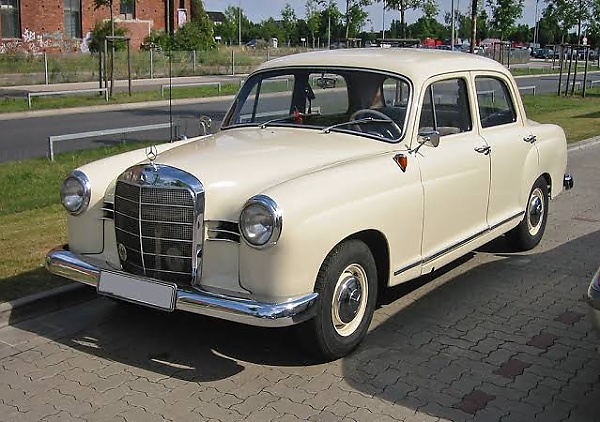