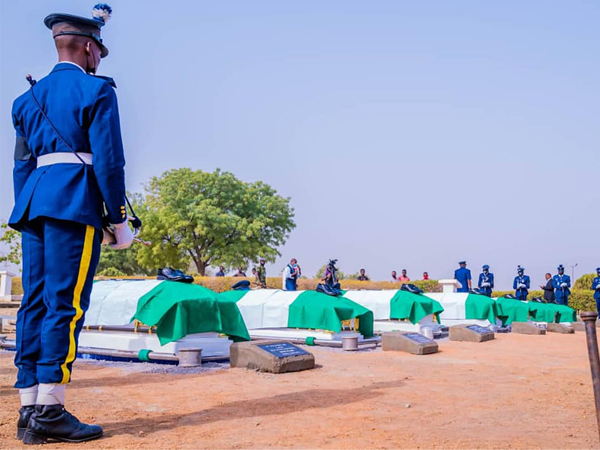 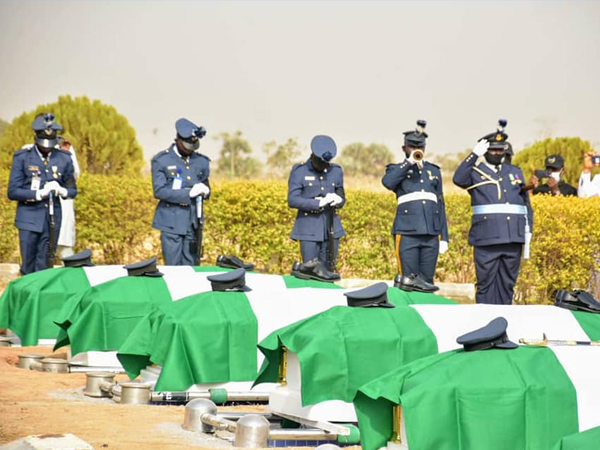 The Chief of Air Staff (CAS), Oladayo Amao, an air vice marshal, said the officers had paid the supreme price in the service to the nation.

“I stand here today bearing my personal grief as well as the entire NAF and the country as we lay to rest the remains of our fallen colleagues while in active duty to the service of their fatherland.

“I must confess that even at this moment, NAF is still in palpable shock and grieving very deeply upon this loss of our gallant and courageous heroes,” he said.

Mr Amao said it was in connection with the concerted efforts to secure the release of the staff and students abducted from the Government Science College Kagara, Niger State that the officers died.

He advised that the death of the officers and airmen ought to spur the rest of Nigerians to relentlessly expose and fight crimes.

“We must throw everything that we have into this fight to ensure that our departed colleagues did not die in vain. 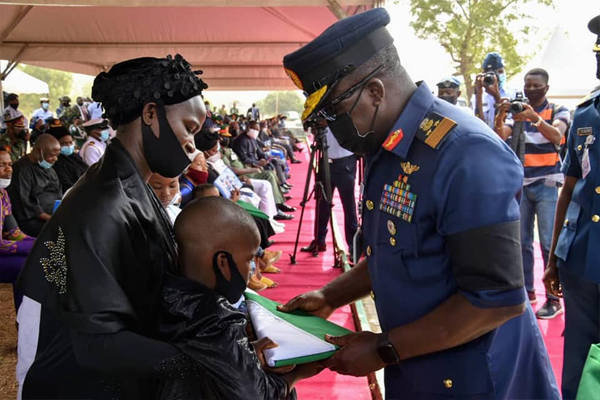 “Their death is a huge loss to the NAF family and indeed the entire nation.

The CAS also assured the families of the late officers that the service is with them at this time, as well as others both within and outside the country.

Earlier, the Director, NAF Chaplaincy Protestants, Dogo Gani, a group captain, said some prays. They prayed that the remains of the fallen heroes continue to rest in peace.

Mr Gani urged all the NAF personnel as well as the civilian staff of the service to make it a point of duty to pray for the souls of the fallen heroes to rest in the bosom hands of the Almighty God. Airforce Plane Crash Victims 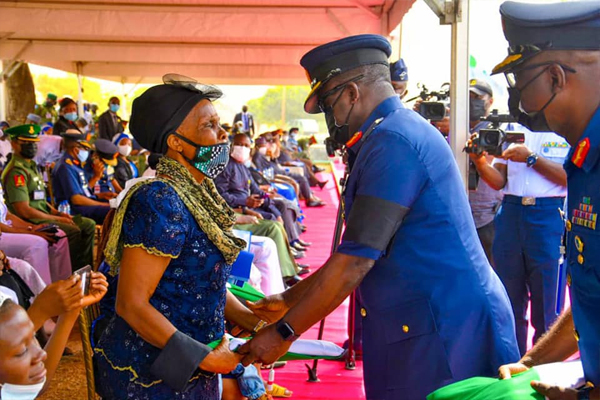 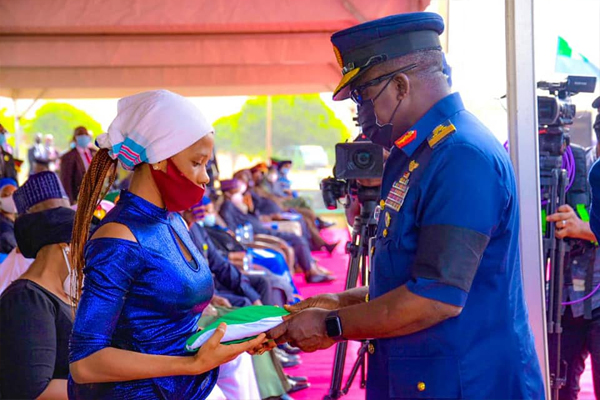 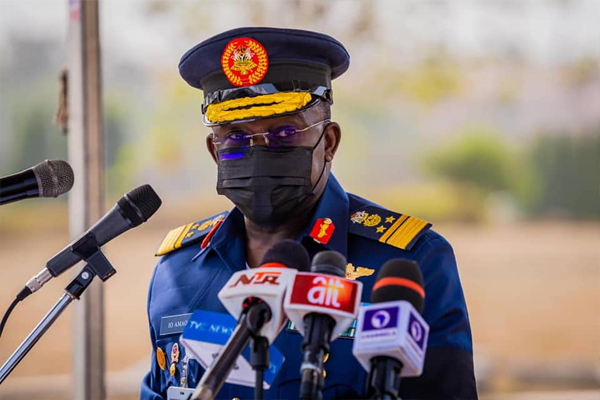 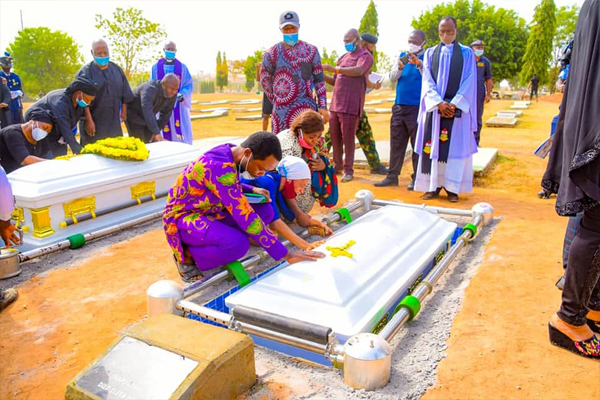 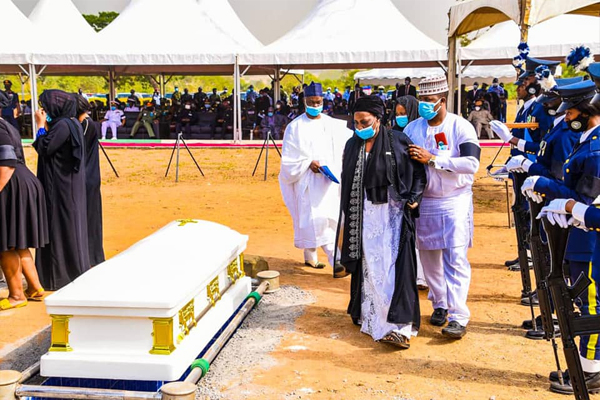 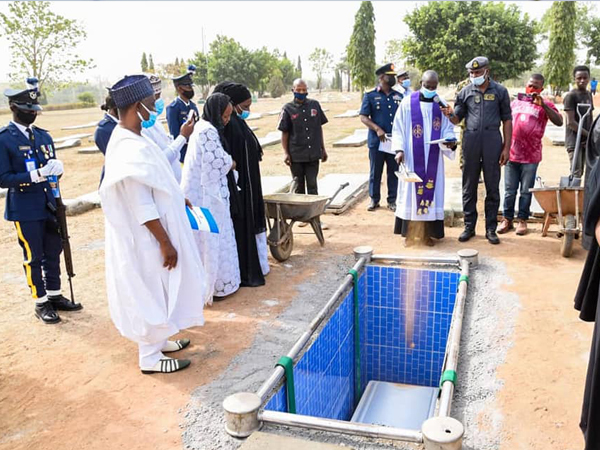 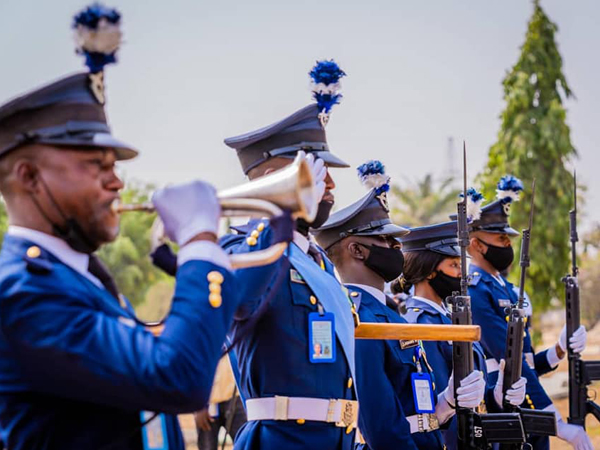 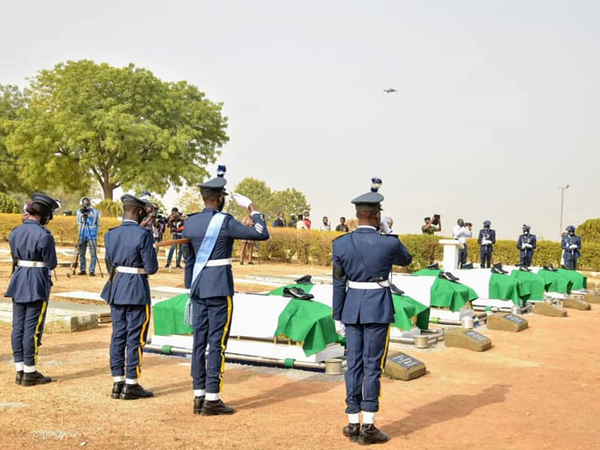 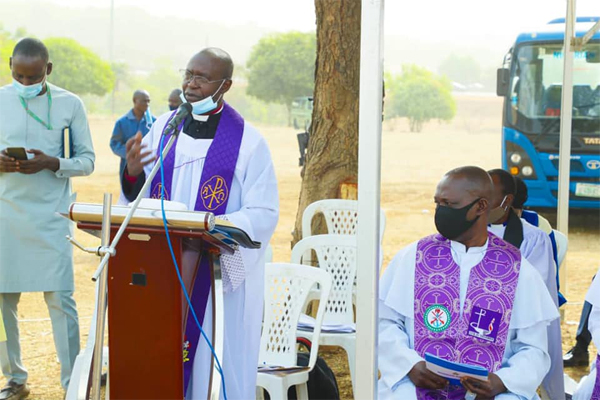 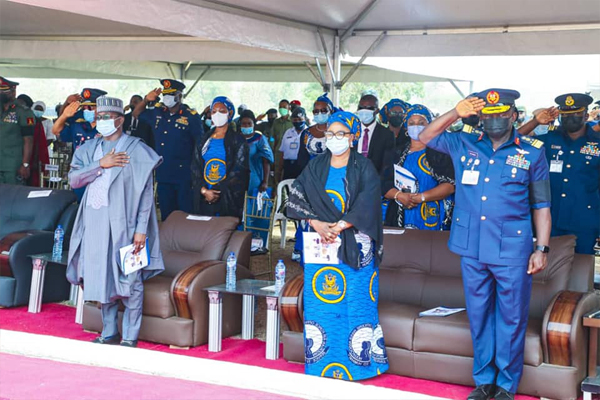 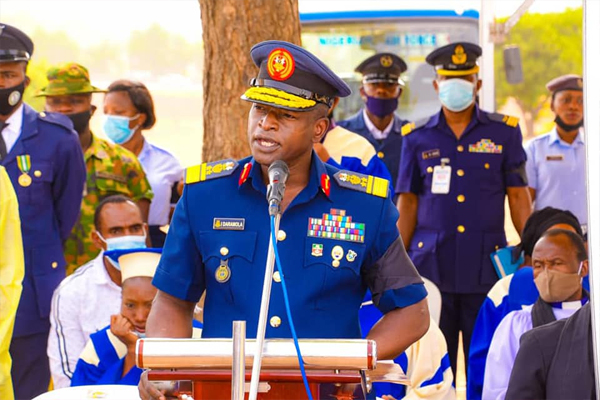 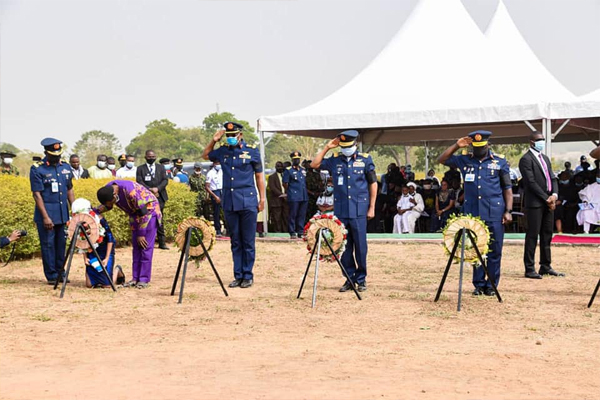 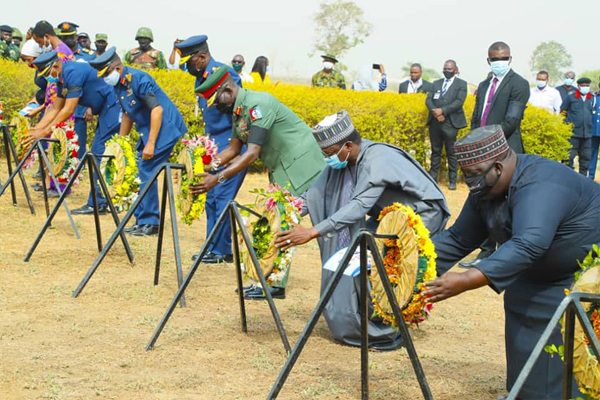 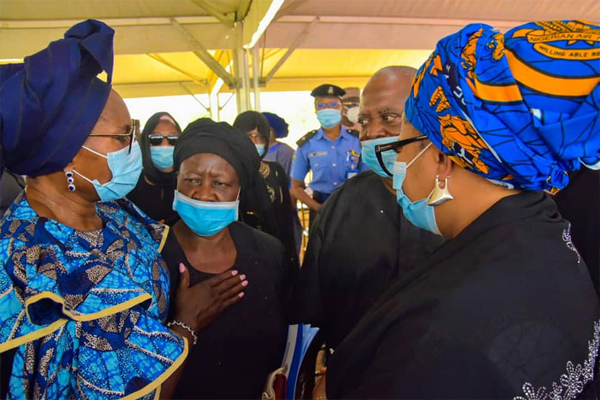 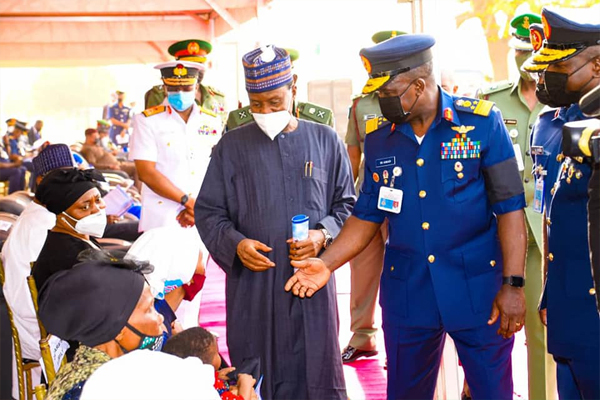 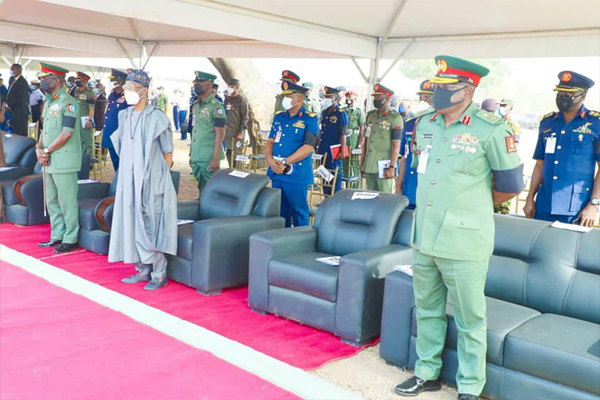 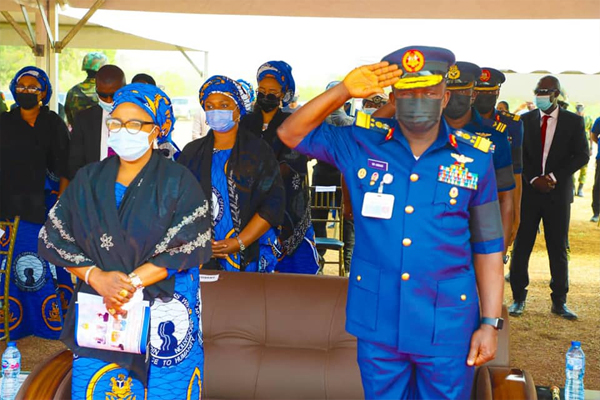 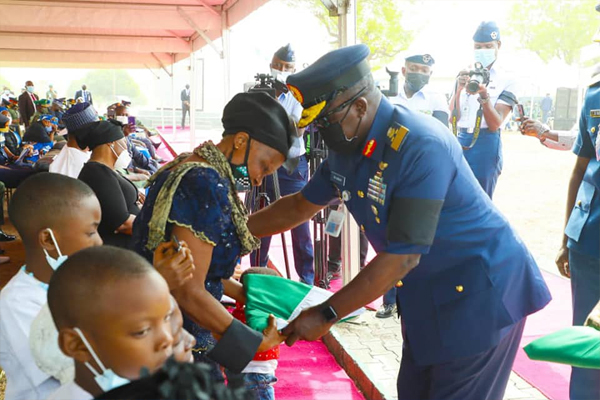 Rolls-Royce Phantom Is The Most Desired Luxury Car In Nigeria, Here Are The Most Sought-after In Africa