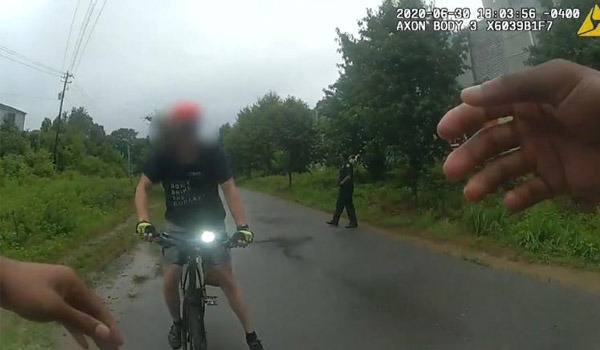 Police were able to apprehend a murder suspect thanks to a passerby’s bicycle. This happened in Atlanta, Georgia in the United States.

The Atlanta Police Department said in a statement that the suspect had been seen around the Old Fourth Ward area last Tuesday when one cop commandeered a bicycle to chase the man down.

The department said on Twitter afterwards that a cyclist had assisted with 21-year-old Nicholas Fonseca’s arrest, who was wanted in connection with a 28 June shooting. 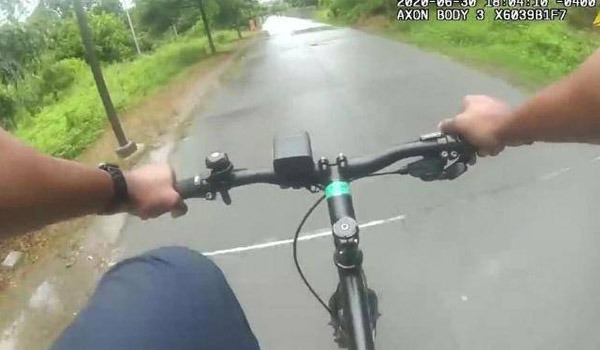 Police also released a video showing APD pursue Fonseca on a borrowed bicycle through the BeltLine, a popular multi-use trail near to where the shooting took place some 48 hours prior.

The cyclist whose bike was used in the police chase, Stephen Willard, said that he had been on his way home when he noticed police chasing down Fonseca.

“I’m riding home from work… and the next thing I see is APD officers jogging towards me,” said Mr Willard. “The next thing I know one of the officers is waving his arms and flags me down and says, ‘Hey, man let me borrow your bike!’ “ 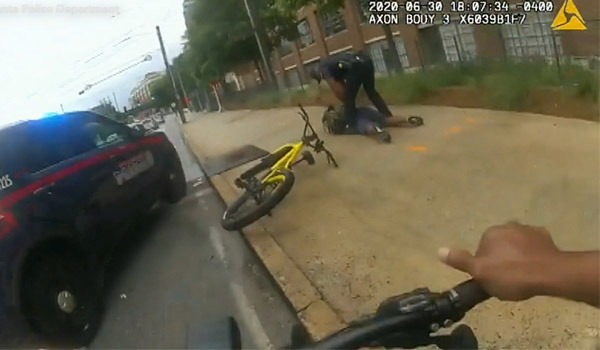 APD video showed the cyclist handing his bike over to one cop, whose body camera videoed the chase.

The pursuit continued for more than three minutes, with audio containing dispatcher’s instructions on Fonseca’s location.

The bicycling officer then pulls-up at Ponce City Market to assist another APD officer with Fonseca’s arrest. 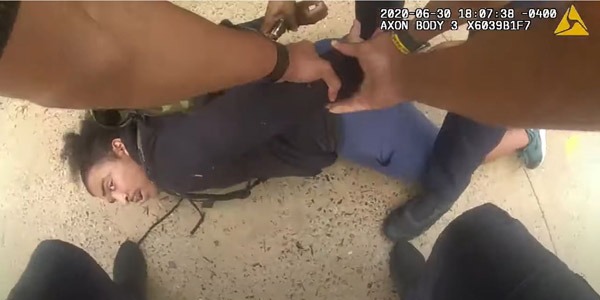 Mr Willard said that police returned his bicycle within 40 minutes, and that “It was pretty great, and it made me feel good, and everything worked out really well. They caught the suspect and I got my bike back in one piece.”

APD thanked Mr Willard in a statement and said “we are grateful for the assistance of the cyclist in loaning us his bicycle. With help from the community, we can make the City of Atlanta safer.”

Fonseca – the murder suspect – has since been charged with murder. 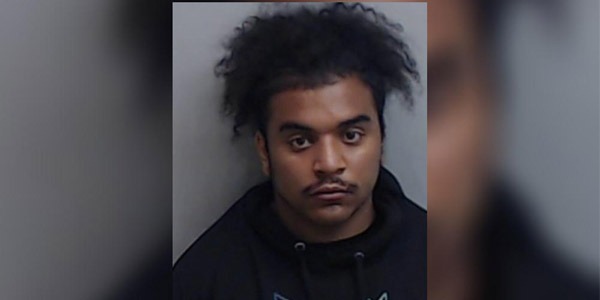 US Authority Seizes 81 Vehicles In An International Car Smuggling Ring