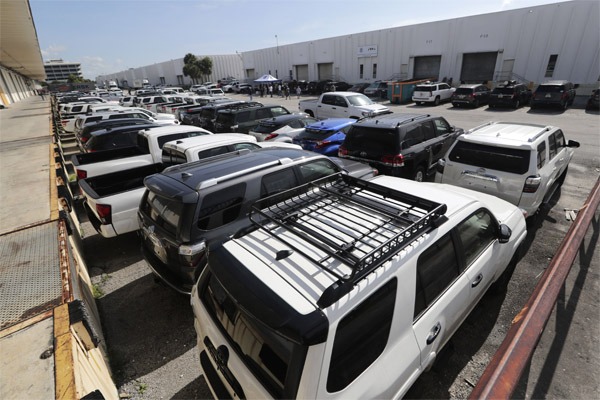 US Federal investigators, on Wednesday, seized 81 vehicles worth an estimated $3.2 million. smuggling

The vehicles were bound for Venezuela as part of a smuggling ring. The smuggling ring is believed to be operated for wealthy and politically connected people.

The vehicles were to be smuggled in violation of U.S. export laws and sanctions against the socialist Venezuelan government. 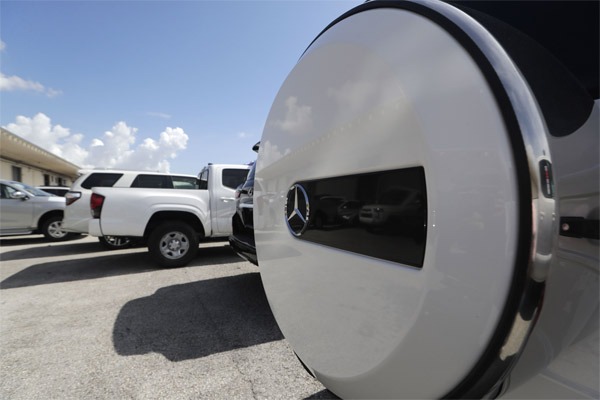 Anthony Salisbury, chief of the Miami Homeland Security Investigations office, said,  “This is all part of an ongoing effort to combat foreign public corruption. In particular public corruption in Venezuela and the laundering and the fleecing of the Venezuelan people’s wealth”.

According to Salisbury, many of the vehicles are linked to Venezuelans already facing indictments in the U.S., including billionaire Raul Gorrin. Gorrin is a government-connected media magnate wanted in the U.S. for allegedly masterminding a graft network that stole $2.4 billion from state coffers through fraudulent currency deals with Venezuela’s oil monopoly.

Gorrín did not immediately respond to a request for comment.

No charges have been brought in relation to the seized vehicles, which were on display Wednesday. Many of them are equipped with police packages, such as flashing lights and sirens, officials said. 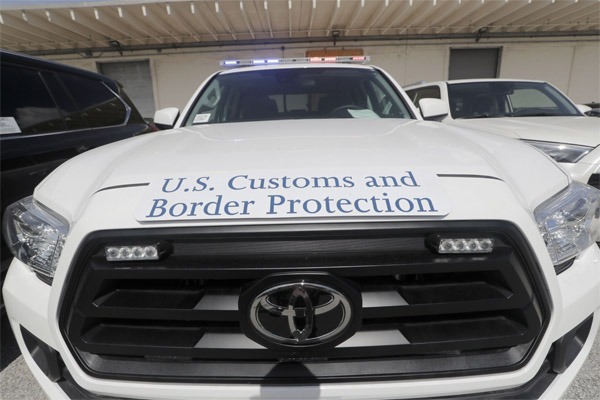 A Toyota Tacoma with flashing lights sits among vehicles worth an estimated $3.2 million, at Port Everglades after they were seized by Homeland Security Investigations, Wednesday, July 8, 2020, in Fort Lauderdale, Fla. The vehicles were to be smuggled to Venezuela in violation of U.S. export laws and sanctions against the socialist Venezuelan Government.

Salisbury said the overall scheme is much larger. He calls the seized vehicles “the tip of the iceberg or a drop in the bucket.

Since 2017, Salisbury said HSI and federal prosecutors have seized more than $450 million in bank accounts. Also seized are yachts, luxury properties, horses and other assets. These are assets linked to Venezuelans charged with money-laundering in the U.S. and elsewhere. 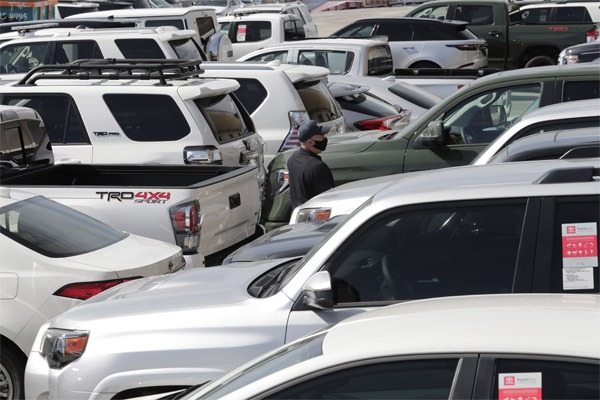