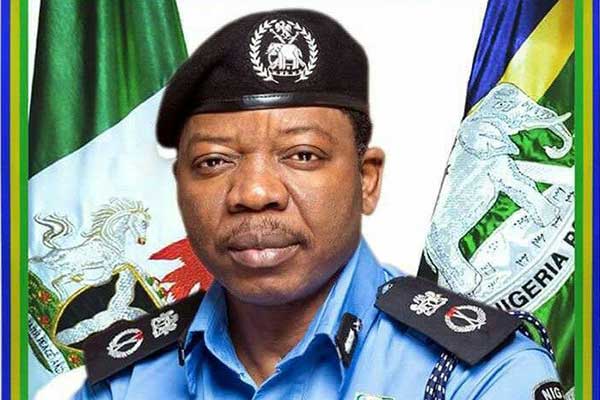 The Akwa Ibom State Police Command said it has arrested a suspected fraudster identified as Emeka Akuma. His crime was manipulating fake bank alert to a car dealer in Lagos and escaped with the car to the state.

The Police Public Relations Officer, Mr Odiko MacDon, who disclosed this in a statement yesterday in Uyo said the operatives of the police command also apprehended a POS Operator, identified as Moses Asuquo for using fake alert to defraud two persons.

MacDon disclosed that the suspect who hails from Abia State was arrested along IBB way, Uyo, on January 18, 2021. This was after he had faked false bank alert to a car dealer at FESTAC town in Lagos. He later ran away with Lexus 330 Saloon Car.

The Police chief further disclosed that Akuma was trailed through intelligence operations by Anti-Cultism Unit. He was driving the car near Ibom Hall with fake registration number AKD 230 QD before the vehicle was recovered.

In a related development, the police also arrested ‘POS’ operator Moses James Asuquo in Uyo who defrauded his customer. He also sent a fake alert to authenticate the transaction. The sum of 200,000 was involved in the transaction with Markson Mark Wisdom and Edidiong Samuel Robert being the victims

“Akwa Ibom State Police Commissioner, Andrew Amiengheme, has warned members of the public to beware of the prevailing crime. The Commissioner urged car dealers and owners to step up security in their cars”.

He assured the public that perpetrators of the crimes would be brought to book. 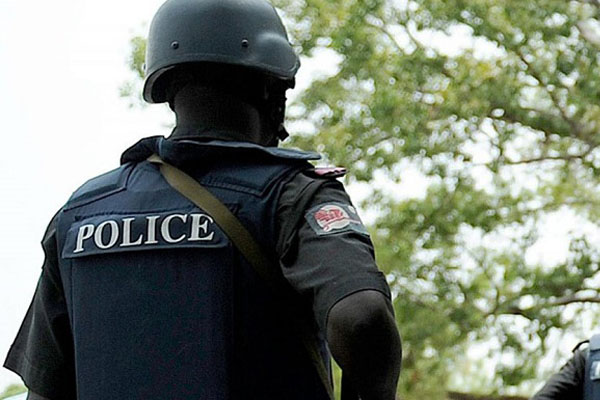 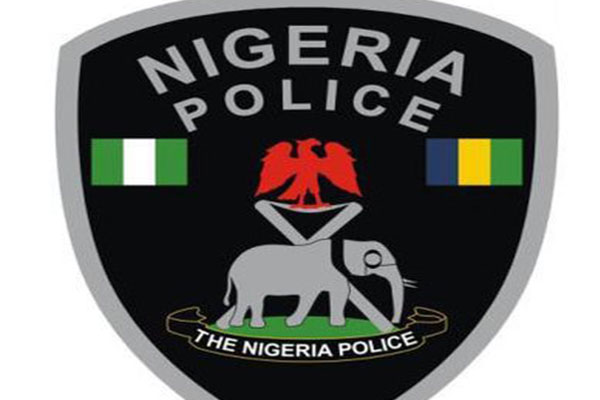