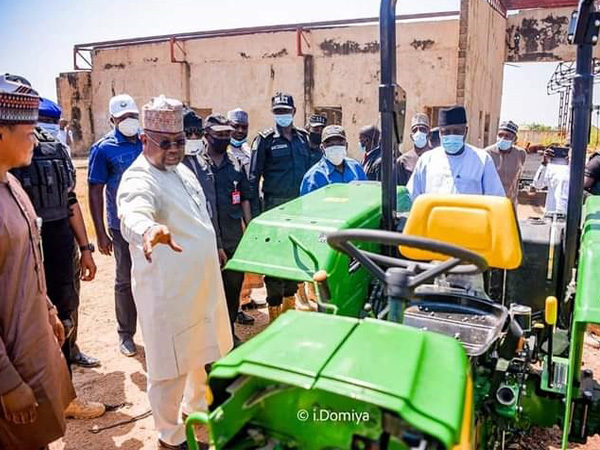 The police in Adamawa said on Thursday in Yola that they have recovered additional 30 tractors.

The tractors were looted by some hoodlums who hijacked the #EndSARS protest.

Also recovered are 107 bags of fertilisers, 28 hand tractors and 29 cartons of agrochemicals.

On Wednesday, The police announced that they arrested 238 suspects. From them, 35 tractors, nine vehicles, more than 600 bags of fertilizer  were recovered. Other items recovered from them include 50 hand tractors and hoes, and 18 bags of maize were recovered.

Police spokesperson in the state, Suleiman Nguroje, said that the additional recovery was also made possible with the cooperation of other security agencies in the state.

“The Command equally arrested four female and one male suspect, who allegedly looted public, corporate and private warehouses during the protest.

“The Commissioner of Police, Olugbenga Adeyanju, thanks the people of Adamawa, especially those who volunteered information to the police leading to the recovery of the looted items,’’ he stated.

Mr Nguroje implored the people to continue to give such useful information and to report any suspicious persons or hoodlums to the nearest police station. 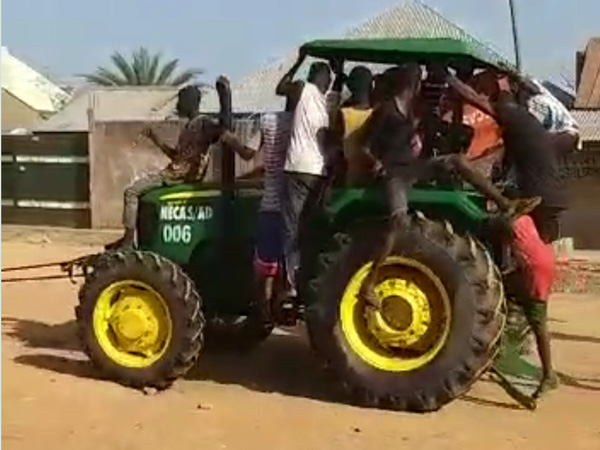 Due to the ongoing demonstrations against police brutality tagged “EndSARS” protest. The hoodlums stolen at least 110 tractors and other farm implement. The items were stolen from the North East Commodity Association (NECAS) Warehouse In Yola. Looted tractors

Confirming this development was the chairman of NECAS, Alhaji Sadiq Umar-Daware. He revealed that the hoodlums also broke into the main warehouses of the Rice Farmers Association and Maize Farmers Association of Nigeria.They carted away valuables which include farm inputs and fertilisers. 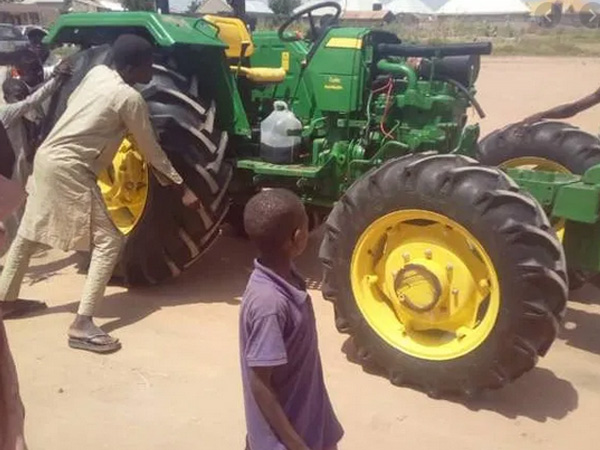 Mr. Umar noted that complaints have been forwarded to security agencies, although the organization is still awaiting a formal response. He urged people in Adamawa and its environs to be on the lookout for anybody in possession of the tractors. They should report them to NECAS, RIFAN and MFAN officials for recovery and necessary action.

Farizon FX : This Weird Looking Chinese Pickup Truck Is A Luxury SUV In Disguise — Check It Out