The leadership crisis that had rocked the Road Transport Employers’ Association of Nigeria (RTEAN) ended yesterday. Members of RTEAN finally agreed to work together under one leadership.

This followed a court judgment delivered by Justice O.Y. Anuwe of the National Industrial Court which recognized Alh. Musa Muhammed (Maitakobi) as the Executive National President of the association.

At a press conference in Abuja, the president and Secretary-General Yusuf Adeniyi jointly addressed members. The duo appealed to members to embrace peace and genuine reconciliation to move the association forward.

They said: “The present leadership under the current Executive National President, Alhaji Musa Muhammed (Maitakobi) is calling on all disenchanted, aggrieved, dissatisfied and disconnected members, to come together for us to build and reinvigorate RTEAN for progress and development.” 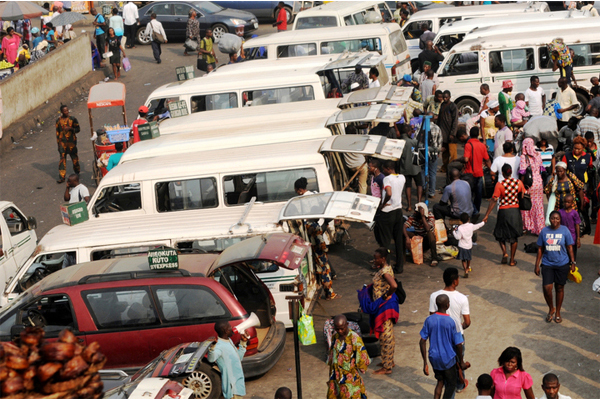 The unionists also called on relevant stakeholders and the general public for support since the association cannot do it alone.

They said: “I want to say here that the members of RTEAN cannot do it alone to ensure that peace reigns and progress achieved without the support, co-operations and collaborative partnership with the press and the general public. We are therefore calling you all to give support, cooperate with this current leadership in ensuring that there is stability.”

According to them, the victory was not for them alone but for all those who were interested in moving the association forward.  Road Transport Employers

“This victory is neither a victory for Alhaji Musa Muhammed (Maitakobi) as a person, nor for the NEC alone, nor for the national headquarters, nor for the members of the organization but for all Nigerians, for the fact that this conflicts and crises has lingered for a long time and it has affected the entire transport industry in the country.”

They appealed to members to remain law-abiding and avoid any act(s) that may return the association into crisis.

LASTMA Gives Reasons For Absence Of Its Officials On Lagos Roads