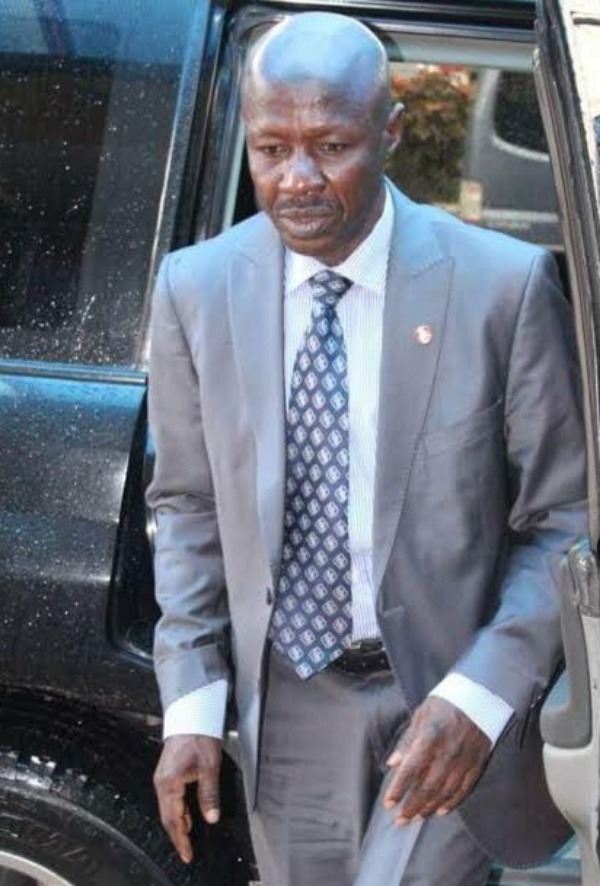 The bulletproof Sport Utility Vehicles (SUVs) were recovered in Abuja and in Borno State.

The three SUVs were taken to the commission’s headquarters. 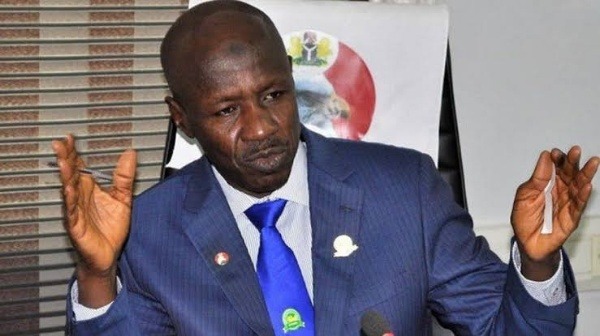 It’s no news that Economic and Financial Crime Commission (EFCC) acting chairman, Ibrahim Magu, has been suspended over an alleged mismanagement of recovered funds and lack of transparency in the recovered assets.

Magu is also being accused of misappropriating N700 million earmarked for the training of EFCC staff.

The suspended EFCC boss is currently being grilled by the panel at the Presidential Villa over allegations raised by Attorney-General of the Federation and Minister of Justice, Abubakar Malami.

The bulletproof SUVs, which were recovered in Abuja and in Borno State, were initially taken to the Force Headquarters. The three vehicles were later moved to the commission’s headquarters.

According to reports, some detectives also stormed the commission’s head office to seal off Magu’s office on the 10th floor of the new EFCC building located along Airport Road, Jabi, Wuse II.

Sources added that workers were barred from accessing the entire floor where the office was located.