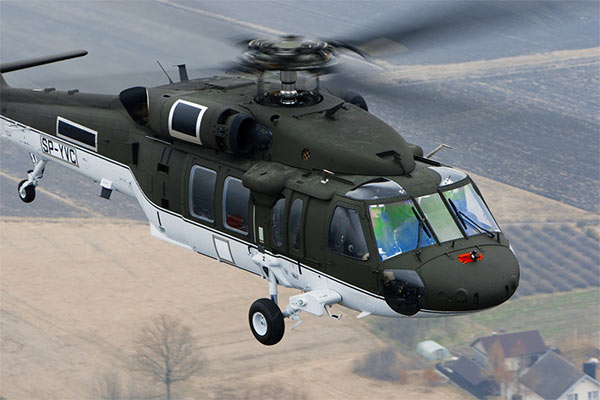 S-70M is a resilient and dependable helicopter that can serve in transportation, assault, and reconnaissance missions.

It can also be used in a wide range of operations due to the experience gained from over 15 million flight hours.

The offer is a response to an inquiry put forward by the British Ministry of Defense. The Black Hawk S-70 helicopters are produced by Lockheed Martin Company at the Polish Aviation Works in PZL Mielec.

“Following the success in Romania, our Black Hawk S-70, built in the Polish Aviation Works in Mielec, is positioned for the needs of the New Medium Helicopter in the UK, where there is a need for up to 44 new helicopters to replace the ones currently utilized by the Royal Air Force and the British Army,” Lockheed Martin Poland posted on Twitter. 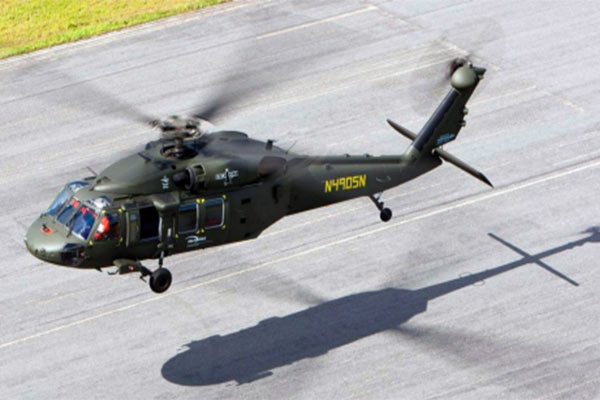 Twelve S-70M search-and-rescue models were also ordered by the Romanian Ministry of the interior, and the civil certification of the helicopter in the U.S. was made in early December.

According to the “Defense Command Paper,” the Royal Air Force will initiate a replacement process of its Westland Puma HC.Mk 2 medium-support helicopters and Bell Griffin HT1/HAR2 helicopters in 2025. The condition for this replacement program is the delivery of 44 new helicopters.

According to an official press statement, out of the 4,000 Black Hawk family helicopters which serve in 35 countries throughout the world, the S-70M variant has an exemplary lineage. It is a resilient and dependable helicopter that can serve in transportation, assault, and reconnaissance missions. It can also be used in a wide range of operations due to the experience gained from over 15 million flight hours.

While responding to the British ministry’s inquiry, the Sikorsky team believed that it would fulfill the demands of the UK by delivering its proposal in cooperation with British companies engaged with the production, training, and support of the helicopter model throughout its entire lifespan.

The newest generation of the Black Hawk S-70Ms offers higher standards of security, efficiency, and reliability in addition to the ability to carry a heavier load, deliver higher power and advance digital avionics meant to relieve pressure on helicopter crews.

Photos Of The Day : 29 People Crammed Into A MINI, Sets Guinness World Record