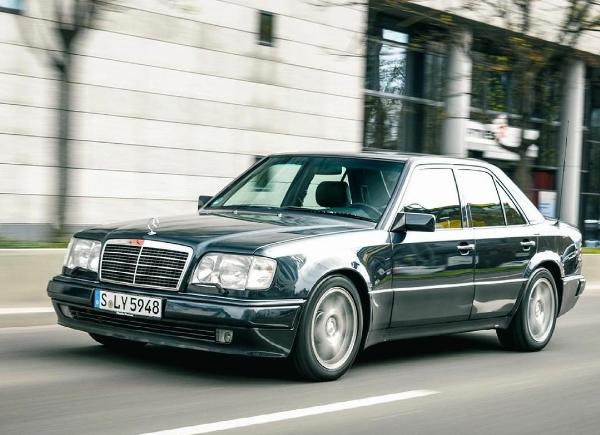 Porsche is celebrating 30th anniversary of the Mercedes-Benz 500 E/E 500 fast touring saloon it built in the 90s.

The Mercedes-Benz 500 E/E 500 is the high-performance version of the popular Mercedes W124. 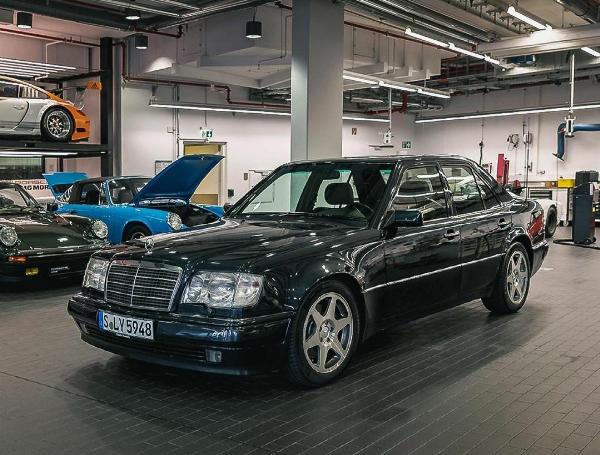 Porsche is celebrating the 30th anniversary of the Mercedes-Benz 500 E, a high-performance version of the popular W124 it helped Mercedes to build in the 90s.

Yes, you heard that right… With Mercedes-Benz busy with the development of the new S-Class, the automaker commissioned Porsche to help redesign the W124 chassis in 1989. 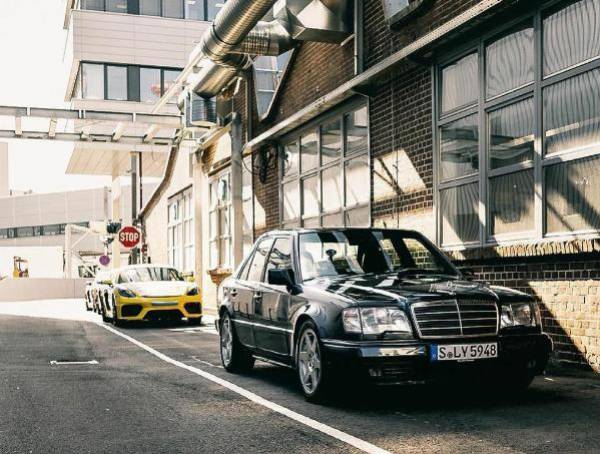 The collaboration between the two German automakers, which included changes to the suspension system and drive train, led to the creation of the low-volume Mercedes E-Class in 1990s.

To mark the occasion, Porsche Museum sent two people who witnessed it all to look back at how the Mercedes-Benz 500 E was developed. (Video below) 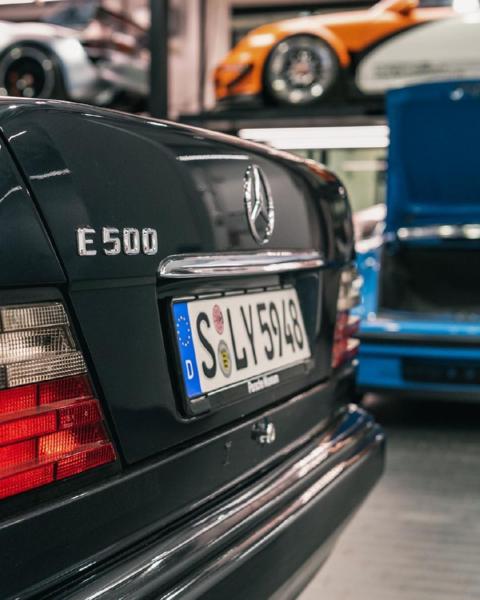 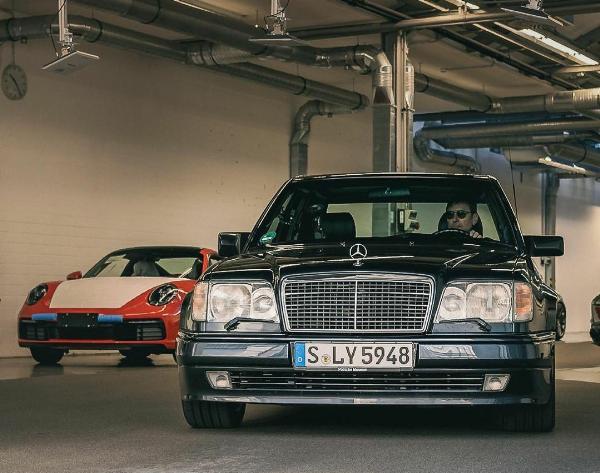 The 500E had a naturally aspirated 5.0L V8 engine derived from the 500 SL roadster. This 322 horsepower engine allows a zero to 60 mph in under six seconds.

Buhari Has Bought 26 New Aircrafts In Fight Against Insecurity ― Presidency