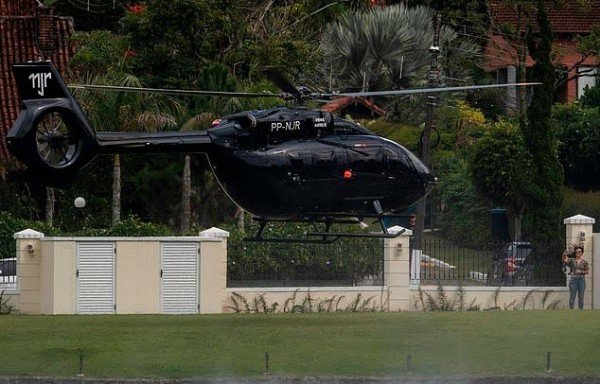 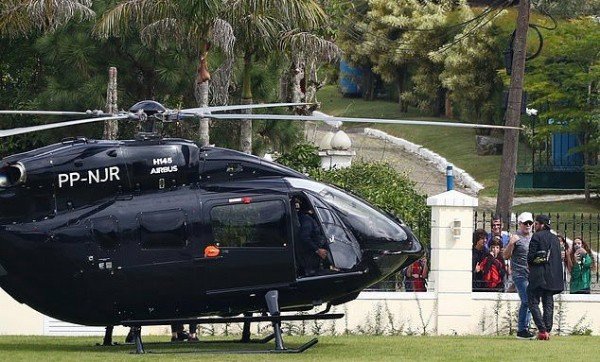 The 27 year old winger was seen arriving by a black Eurocopter EC130B4 helicopter with his initials “NJR/njr” (for Neymar Junior) at Brazil’s training centre in Granja Comary, Rio de Janeiro. The other eight players – who have been training for the past six days – had come by car. 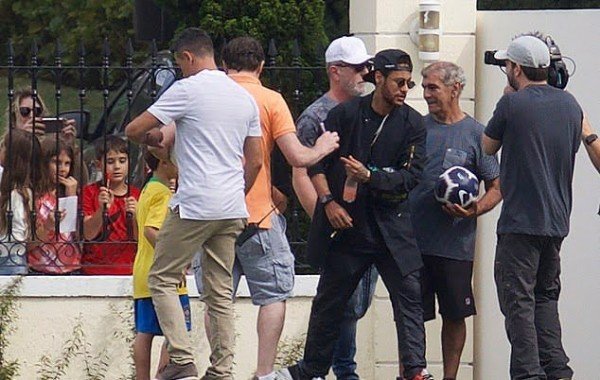 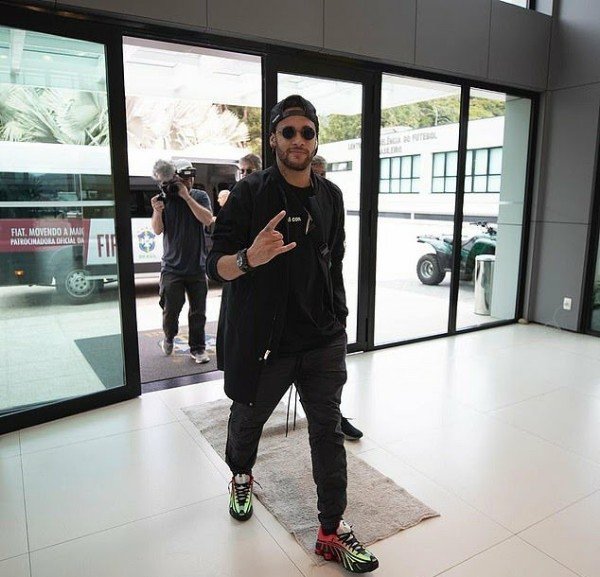 The former FC Barcelona star returned to action in April after spending three months on the sidelines with a metatarsal injury.

He has scored 60 goals in 96 appearances for Brazil so far and is 17 goals behind Pele in the list of Brazil’s all-time record goalscorers.

Brazil will play two friendlies against Qatar and Honduras before the Copa America tournament next month.