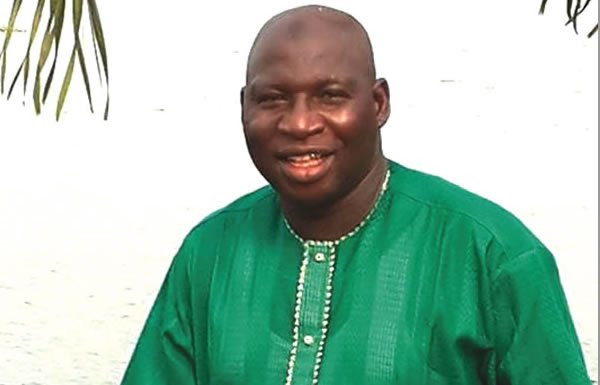 Tragedy struck on the eve of local government council election in Lagos State as a PSP truck crushed a chairmanship aspirant of the Ikotun/Igando Local Council Development Area to death.

The deceased, Shakiru Balogun, aka SAB, was a former Chairman, National Union of Local Government Employees of the LCDA . He couldn’t clinch the party’s ticket at the primaries.

Saturday PUNCH learnt that the aspirant was going to the council secretariat around 12pm on Friday when the driver of the PSP truck lost control of the truck and rammed it into Balogun’s Toyota 4runner at Okofili Bus Stop, LASU-Isheri Road.

He added, “The PSP driver fled the scene, but I don’t know if he was later arrested by the police. It was very tragic. The door of the sport utility vehicle was cut with a saw before emergency officials could extricate his body.”

Ogundipe added, “He accepted defeat at the primaries in good faith. He was going to the office when the incident happened. He is survived by two wives and four children. He had been buried according to Islamic rite.”

“What a great loss to our entire generation. Your indelible mark lives on. #SobbingMode#

The Lagos State Police Public Relations Officer, ASP Olarinde Famous-Cole could not be reached for comments.

See What Happened To This Street In Surulere, Lagos After The Rain (Photos)