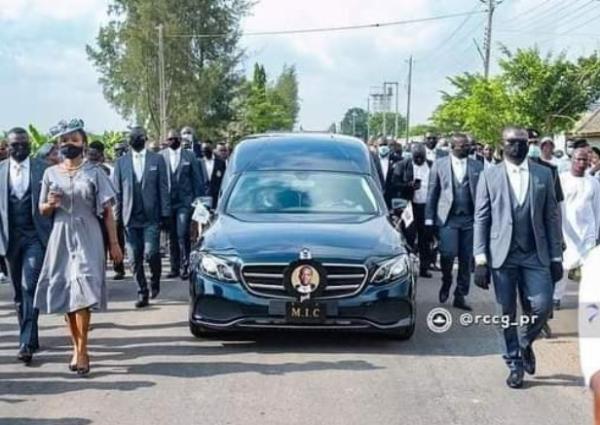 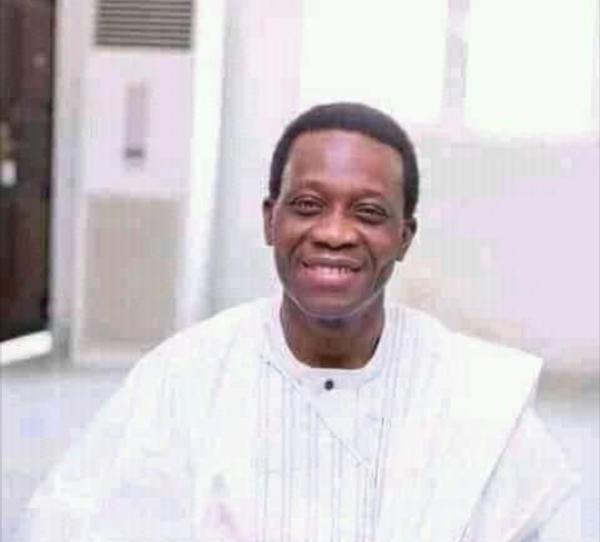 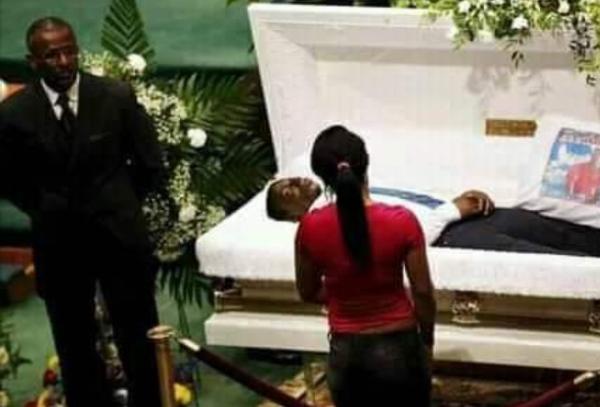 Pastor Oluwadamilare Adeboye was laid to rest at the Redemption Camp, in Mowe, Ogun State on Wednesday, a week after he died in Eket, Akwa Ibom State.

A Farewell Service was held for the late 42 year old pastor, who would have turned 43 in June, at the Youth Centre, Redemption Camp, along the Lagos-Ibadan expressway. 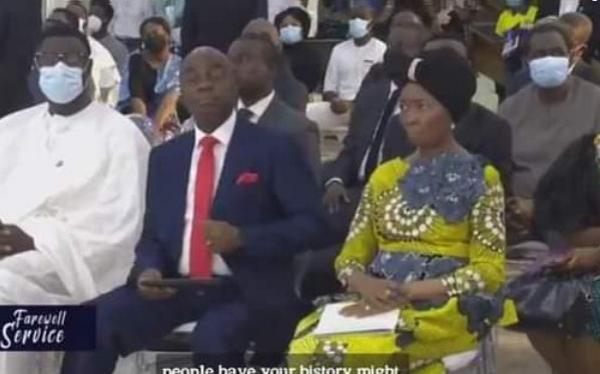 Those in attendance at the service were his wife, Temiloluwa, his three daughters, his brother, Leke Adeboye, and other siblings.

Other notable figures at the event include the Presiding Bishop of the Living Faith Church Worldwide, aka Winners’ Chapel, Bishop David Oyedepo; his wife, Faith, as well as his son, Pastor David Oyedepo Jr. 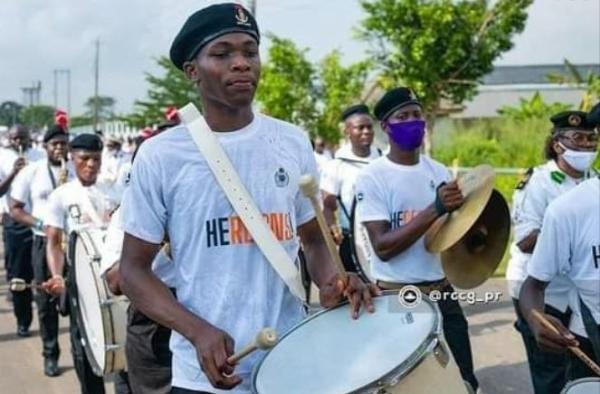 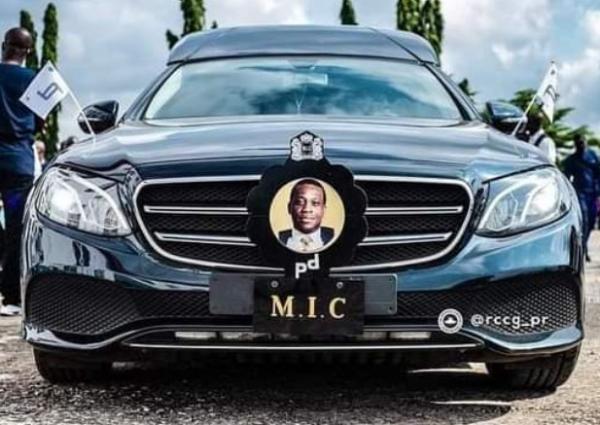 Mourners had gathered to pay their respects for the deceased as the vehicle ferrying his coffin made its way to the Redemption Camp, in Mowe, Ogun State.

Pictures taking at his befitting burial shows the moment a Mercedes-Benz “Hearse” ferried the late pastor into the site of his final resting place.

Pastor Dare was the third child of the General Overseer of the Redeemed Christian Church of God, RCCG, Pastor Enoch Adeboye. Until is death, he was the Assistant Pastor in charge of Region (Youth) 35 before his death.