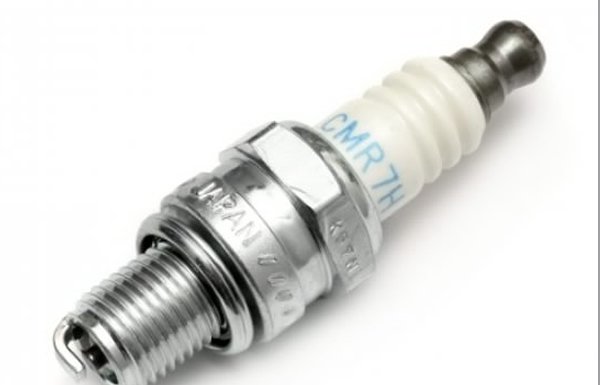 For a car to start properly, its electrical and fuel systems have to work in tandem to provide a steady supply of both fuel and electricity to a car’s engine. But, if any of the two systems get out of shape, it will cause your car to malfunction. Here are some of the most common reasons behind car start failure. Quick check of these might save you valuable time and effort. 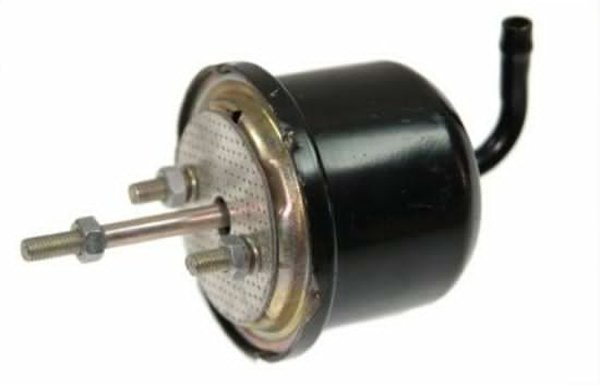 No 2. Bad spark plug
A spark plug in your car ignites compressed fuels such as aerosol, gasoline, ethanol, and liquefied petroleum gas by means of an electric spark. If your car doesn’t start then it’s a pretty good guess that the spark plug or plugs in your car have gone wrong.

No 3. Faulty crank sensor
The Crank Sensor, also known as the CPK, or crank position sensor, is responsible for making sure that the engine cylinders fire in the proper order. Or more specifically it monitors the position or rotational speed of the crankshaft. If your car won’t start it might be a good thing to check for a bad crank sensor. 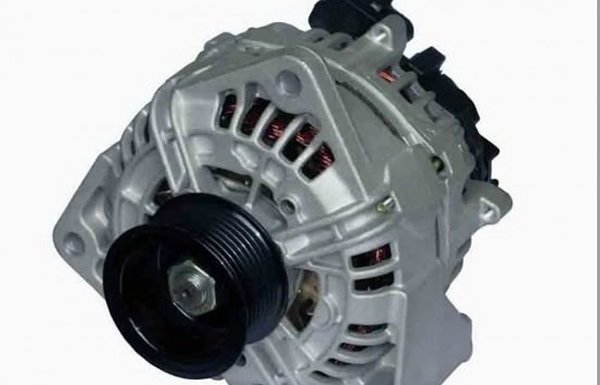 No 5. ECM/PCM failure
The ECM or Engine Control Module is actually the brain of your vehicle. It collects information from various sensors from the car and then sends out signals to items such as fuel injectors and timing to keep the engine running at its best for performance and fuel economy, whereas, PCM or the Powertrain Control Module, stops your engine RPMs from reaching critical levels.

If the ECM or the PCM fails then definitely it’s the one preventing your car from starting.

No 6. Timing belt failure
The timing belt controls the timings of your car engine’s valves. These belts must be periodically replaced at the manufacturer’s recommended distance and/or time periods. Failing to do so can result in complete breakdown or catastrophic engine failure which definitely can prevent the car from starting.

No 7. Bad Ignition Coil   The ignition coil is an induction coil in an automobile’s ignition system that transforms a storage battery’s 12 volts to the thousands of volts needed to spark the spark plugs .If there is a fault with you ignition coil, it can prevent electrical power from the vehicle’s battery from reaching the engine spark plugs. 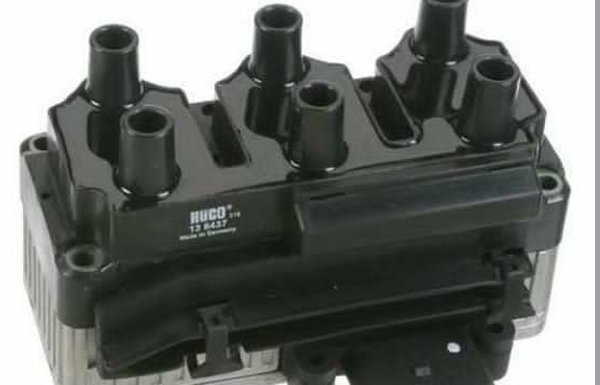 No 9. Dead battery
The most common of reasons behind a car not starting is a dead battery. When a battery dies or loses its charge, it also loses its electrical power. This prevents the battery from supplying the electrical power needed to start your car. A quick check can help your cause.

No 10. Bad starter motor
A starter motor is responsible for physically turning a vehicle’s engine and forcing the pistons up and down. When a starter goes bad, it lacks the strength to turn the vehicle engine, which prevents the entire engine combustion process from starting. In other words, if the starter motor is faulty, it won’t be able to utilize the power from the car battery, and the car won’t start.