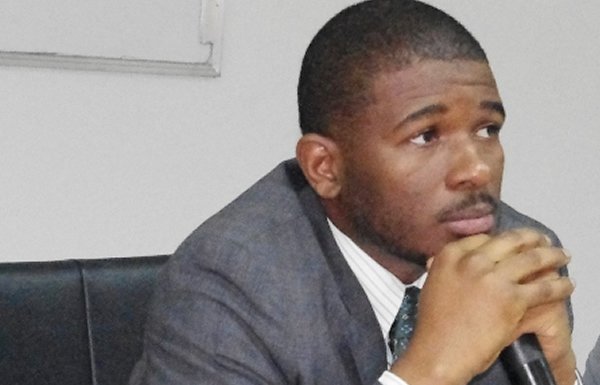 The Managing Director of Toyota Nigeria Limited, Mr. Kunle Ade Ojo, has lamented the poor vehicle sales recorded in the country in the first quarter of the year which fell to an all time low of 2,000 vehicles within the period.

Briefing newsmen at their Lekki, Lagos office during their quarterly meeting, the managing director disclosed that the total sales figure of vehicles across the country including all brands stood at 2,000 units when compared to 5,500 vehicles sold within the same period in 2016. He, therefore, forecast that given the way the industry was going, it would be difficult for all the car companies to sell 9,000 vehicle before the end of the year

He attributed the poor sales and import figure of vehicles to scarcity of foreign exchange, devaluation of the naira, high interest rate and high duty being paid by automobile companies in the country.

“If we add everything we pay like VAT and other taxes, you will discover that the vehicle importer pays as much as 85 per cent duty on a single car,” noting that his company paid as much as N15m on one Land Cruiser vehicle. Despite all the challenges, he said that Toyota still leads the market in terms of vehicle sales and import and attributed Toyota’s lead to quality of product, excellent after sales and availability of spare parts.

Top 10 Reasons Your Car May Not Start