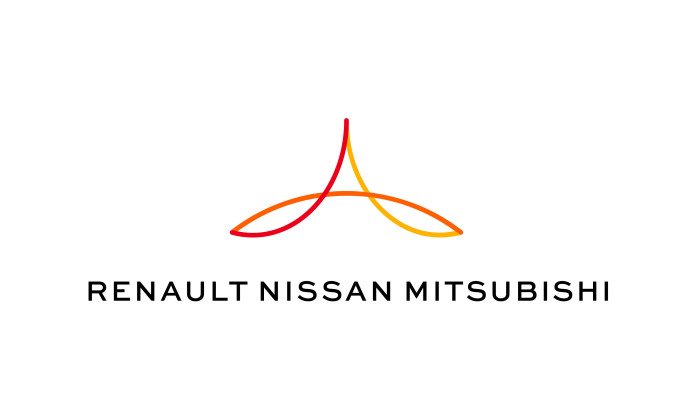 The Renault-Nissan carmaking alliance emerged as the world’s biggest seller of light vehicles in 2017, dumping  Volkswagen from the top spot, after the inclusion of Mitsubishi’s numbers boosted its final tally.

Nissan had record sales of 5.82 million, helped by sales of its new electric Leaf while Renault’s sales hit 3.76 million and Mitsubishi’s sales were 1.03 million globally to make the group’s total sales for the year across the world approximately 10.61 million.

This strong performance knocked the Volkswagen Group which also includes Audi,Skoda, Seat,Porsche,Bentley and Bugatti from the top spot. The entire Volkswagen Group’s sales sat at around 10.53 million.

Toyota, which was the second best performer in 2016, slipped further down the order with sales of 10.2 million units.

The key driving force behind Renault-Nissan’s sales increase was their investment into things like electrification and new propulsion technologies.

As well as sales, platform and parts sharing between the three brands is also help them drive down costs and increase profits. Toyota has also had a similar approach, teaming up with Mazda and Suzuki to develop electric cars, while the many brands of the Volkswagen Group have been platform sharing for a number of years.

Though an improvement, the gap with the VW Group and Renault Nissan Mitsubishi Alliance could expand in coming years as Toyota hasn’t matched its rivals in the growing Chinese market.

Related Topics:CarmakermitsubishiNissanRenaulttoyotaVolkswagenvwWorld's Top-selling
Up Next