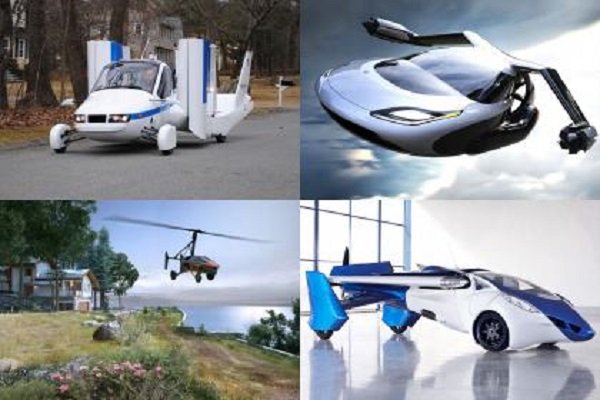 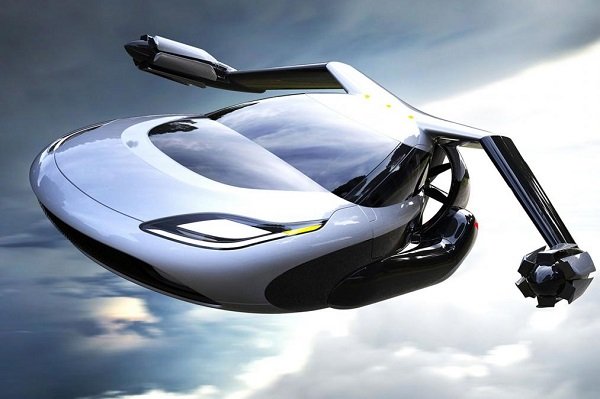 Researchers say they have solved a problem that could stand in the way of making flying cars a reality.

Chao-Yang Wang, director of the Electrochemical Engine Center at Penn State says his team may have found a solution to slow-charing batteries that are needed to power up the vehicles.

Flying cars, which could whisk you off to work and speed along hovering roads, may not be only figments of science-fiction movies in the future.

Wang tells Inverse the solution to charging lithium-ion batteries could be to turn up the heat to almost 150 degrees Fahrenehit (65C).

According to Wang, few boffins have published reports on electric vertical take-off and lift (eVTOL) batteries, leaving room for innovation and research.

The team looked at how standard lithium-ion batteries can be modified for faster charging, which is necessary for eVTOLs that stop-and-take off multiple times in a given day.

Wang says thermally modulated batteries, through rapid preheating and charging at 60C, could be the answer.

Traditional batteries of their kind operate at a lower temperature and are affected by battery degradation, also referred to as ‘plating’.

During plating, a metallic build-up occurs in the battery and affects the performance over time.

The researchers write that thermal stimulation – or heating – is a simple way to solve the issue. 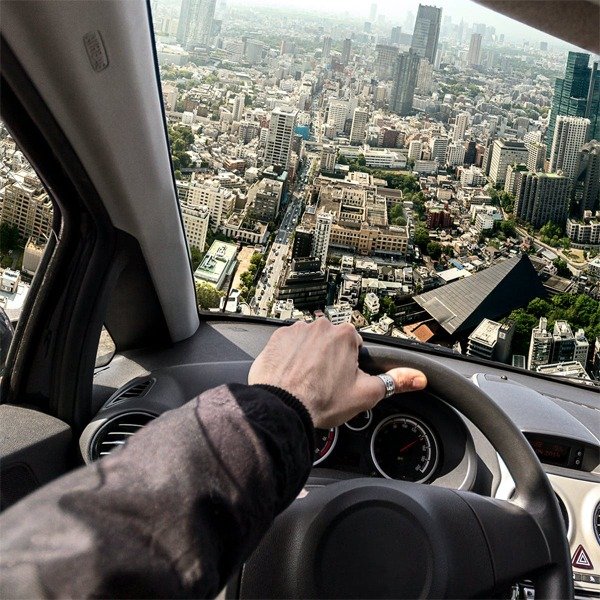 By 2050, it’s predicted that 68% of the world’s population will live in cities, making groundbreaking research in transportation more vital than ever.

Offering Urban Air Mobility (UAM) as an alternative to congestion or busy public transportation could reduce the carbon footprint in growing cities.

While many picture flying cars we see on TV or on the screen, it’s believed they’ll be more comparable to electrically powered helicopters or large drones.

In theory, the crafts would clear up traffic congestion by taking off and landing vertically and take a fraction of the time it would take in traditional transportation methods.

However, it would take a large infrastructure and policy changes to implement the UAM crafts, and the eVTOL technology hasn’t quite caught up yet in terms of affordability.

Wang also revealed that eVTOLs will need better batteries than those currently designed to make it work.

He said: “eVTOL batteries must have ~3x more power density than EV batteries due to the need of vertical takeoff and landing [and] must be recharged within 5-10 minutes concurrently with passenger swapping in order to make commercial operation economical.”

Also, the frequent trips per day, whizzing passengers during rush hour, will need ultralong cycle life for the batteries too.

Although it’s not expected to see flying cars zooming around our cities in the near future, research and better battery design could help bring the industry one step closer.


Related Topics:first-flying-cars-motorsportsFlying cars
Up Next