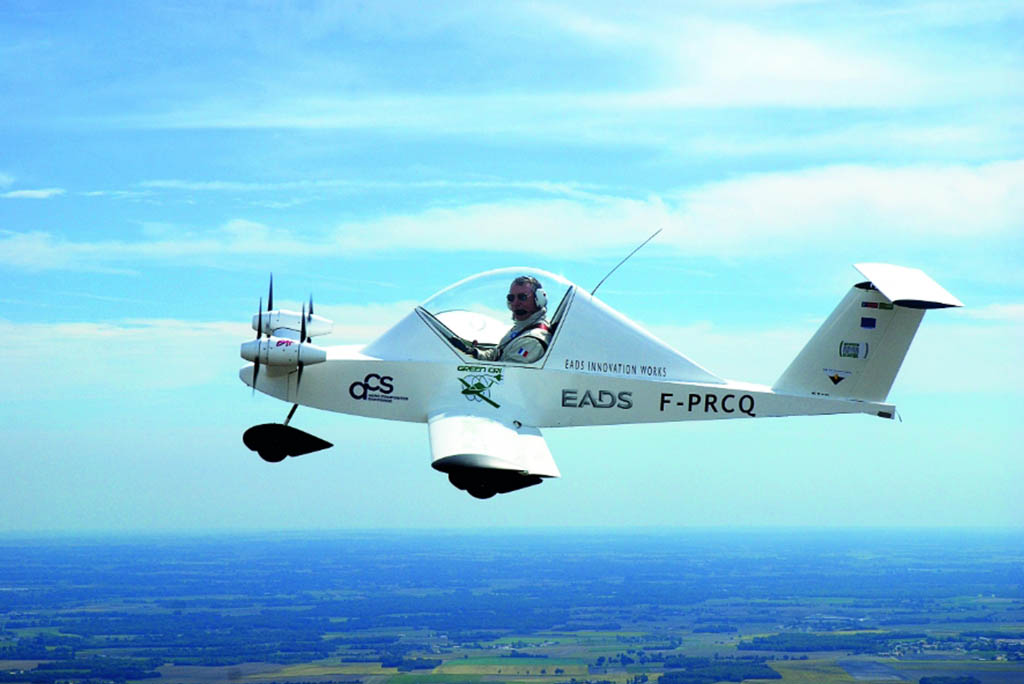 By 2027, we may just be driving around town like “The Jetsons“. Airbus is planning to roll out flying cars which is even more futuristic than the driverless cars that are buzzing at the moment.

According to the aviation company, a prototype will be ready at the end of this year.

This announcement was made by Tom Enders who is the CEO of Airbus.

“One hundred years ago, urban transport went underground, now we have the technological wherewithal to go above ground,” Enders said. He said flying cars would help reduce traffic and wouldn’t command expensive supporting infrastructure because “with flying, you don’t need to pour billions into concrete and roads.”

They already established a new “Urban Air Mobility” division based in Silicon Valley. It is called A³ (A-Cubed).

They expect the flying cars to be autonomous with an app hailing option like Uber.