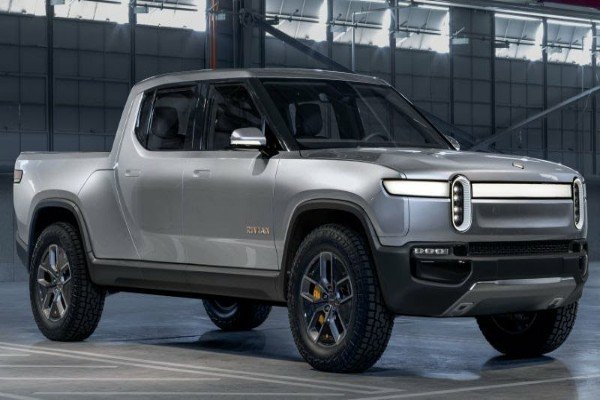 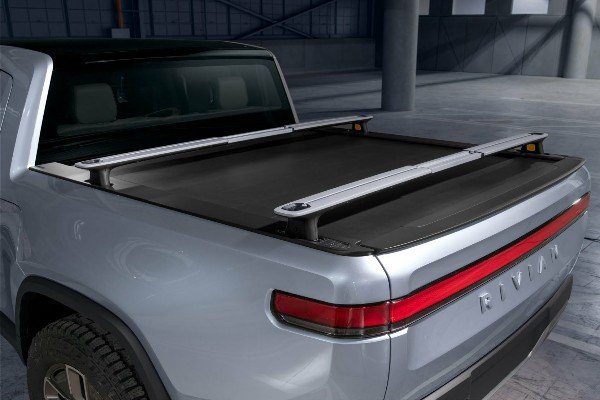 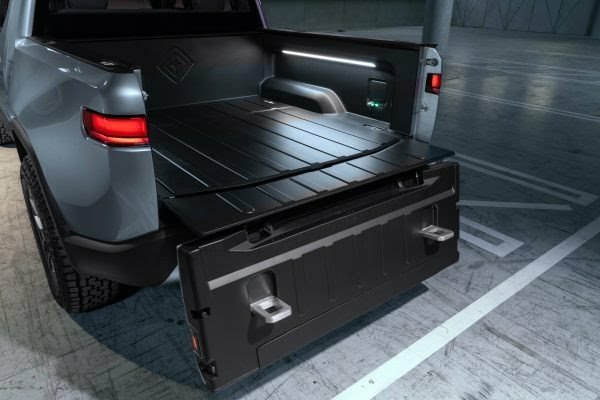 Michigan-based Rivian has unveiled an all-electric 5-passenger R1T pickup with a massive battery pack that would make it compete with any petrol-powered pickup. 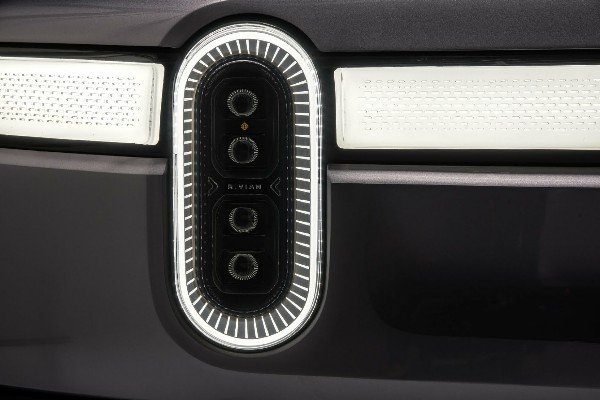 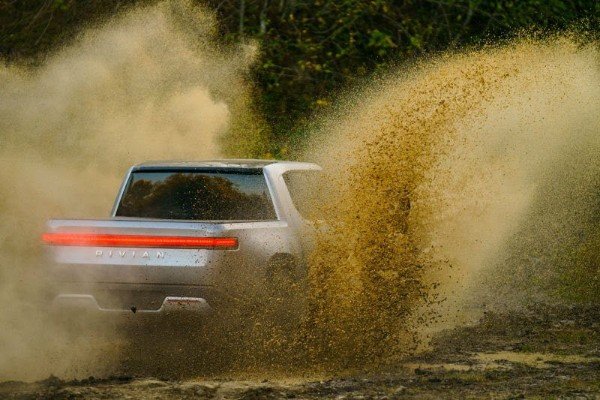 The all-electric off-roader has a Land Rover Evoque-style of flush door handles and distinct LED headlights design like a car from sci-fi films . 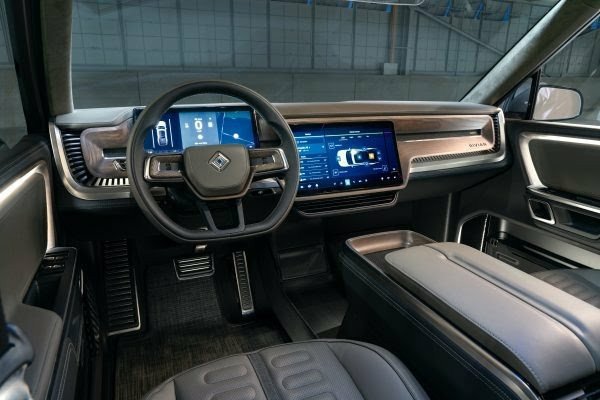 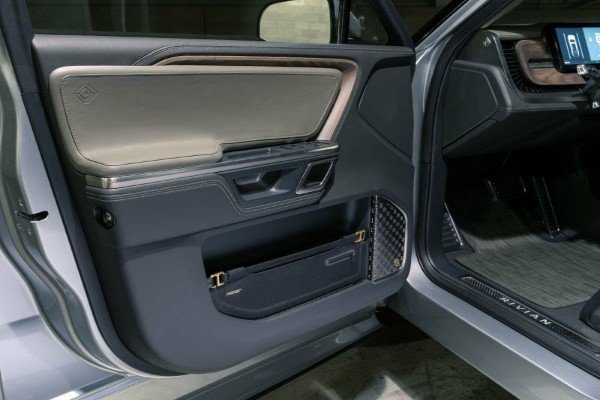 The cameras, lidar, radar, ultrasonic and GPS fitted pickup means it is capable of Level 3 autonomous-driving i.e. it will be able to steer, accelerate and brake without the driver touching the steering or brake . 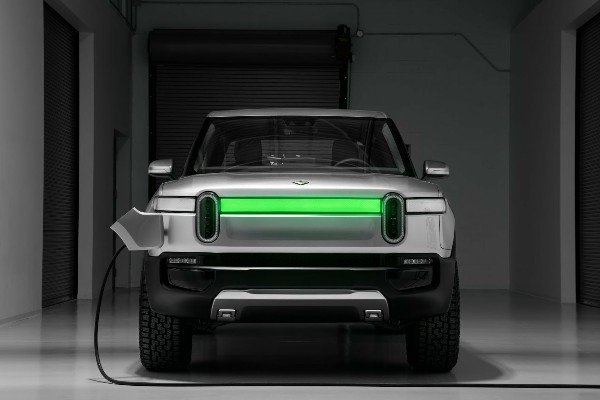 The empty batteries can add up to 200 miles of range in just 30 minutes with a DC fast charger while Level 2 charger ,found in public charge points, will charge it full in eight hours. 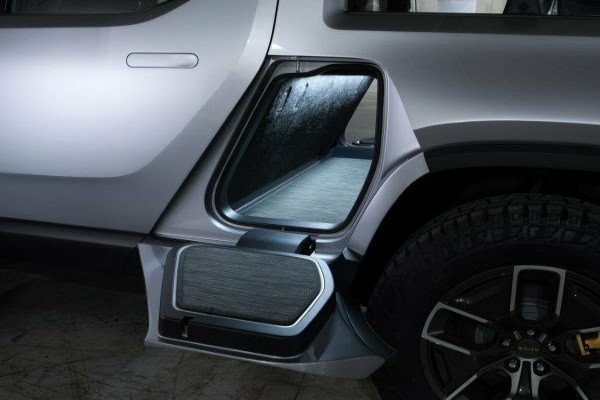 It has several storage options that includes the Gear Tunnel,near the back tyres,where things like the snowboards and golf bags can be stored . The doors to the Gear Tunnel also serve as steps for reaching up to the racks on the roof. 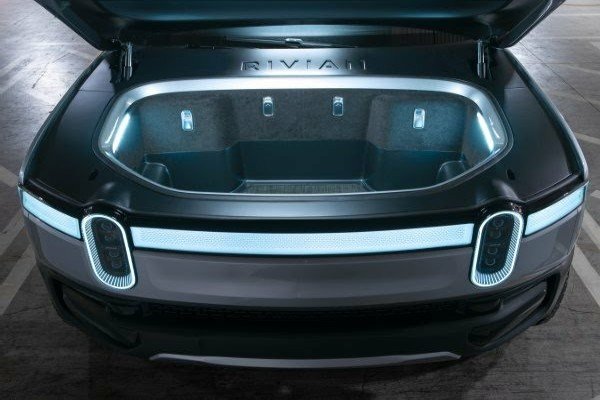 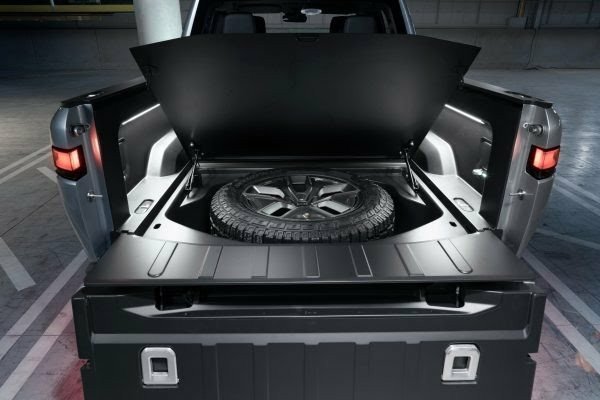 Being an electric car with no engine at the front,means the bonnet, the racks on top and the back of the pickup ( that has a hidden lockable storage tyre compartment ) are also storage facilities.