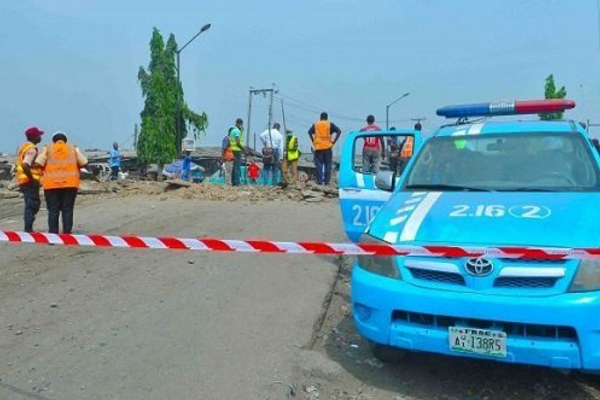 No fewer than 20 persons lost their lives in a multiple automobile accidents in Kwara State on Saturday. Road crash

Seventeen out of the accident victims were said to have been burnt beyond recognition.

Only one person however survived the auto accident as the survivor was said to have escaped unscratched.

It was gathered that the cause of the crash was traceable to excessive speed and wrongful overtaking. Road crash 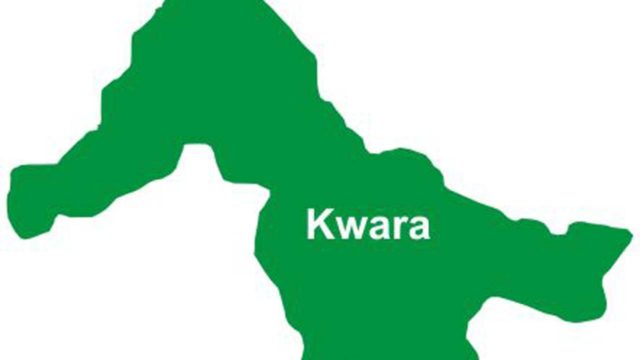 Eye witness account said that loss of control by the driver of the Toyota bus, who was trying to overtake a lorry loaded with pepper and a truck that was ahead of him, led to head-on collision with another truck coming at the opposite direction of the road. Road crash

The heavy impact of the collision resulted in a fire outbreak, it was gathered.

“One passenger was rescued from the Toyota Hummer bus by the FRSC personnel on arrival to the scene but the remaining 17 occupants were burnt beyond recognition as a result of the fire that gutted the bus.

The state fire servicemen also got to the scene and were able to put out the fire. Road crash

“However, a total of 31 male adults were involved in the crash; 20 male adult died while 11 were rescued with various degree of injuries ranging from bruises, burns and fractures who were taken to Aduagba Clinic and Maternity Olokonla, Kwara State, while the deceased were also deposited at the clinic facility.”